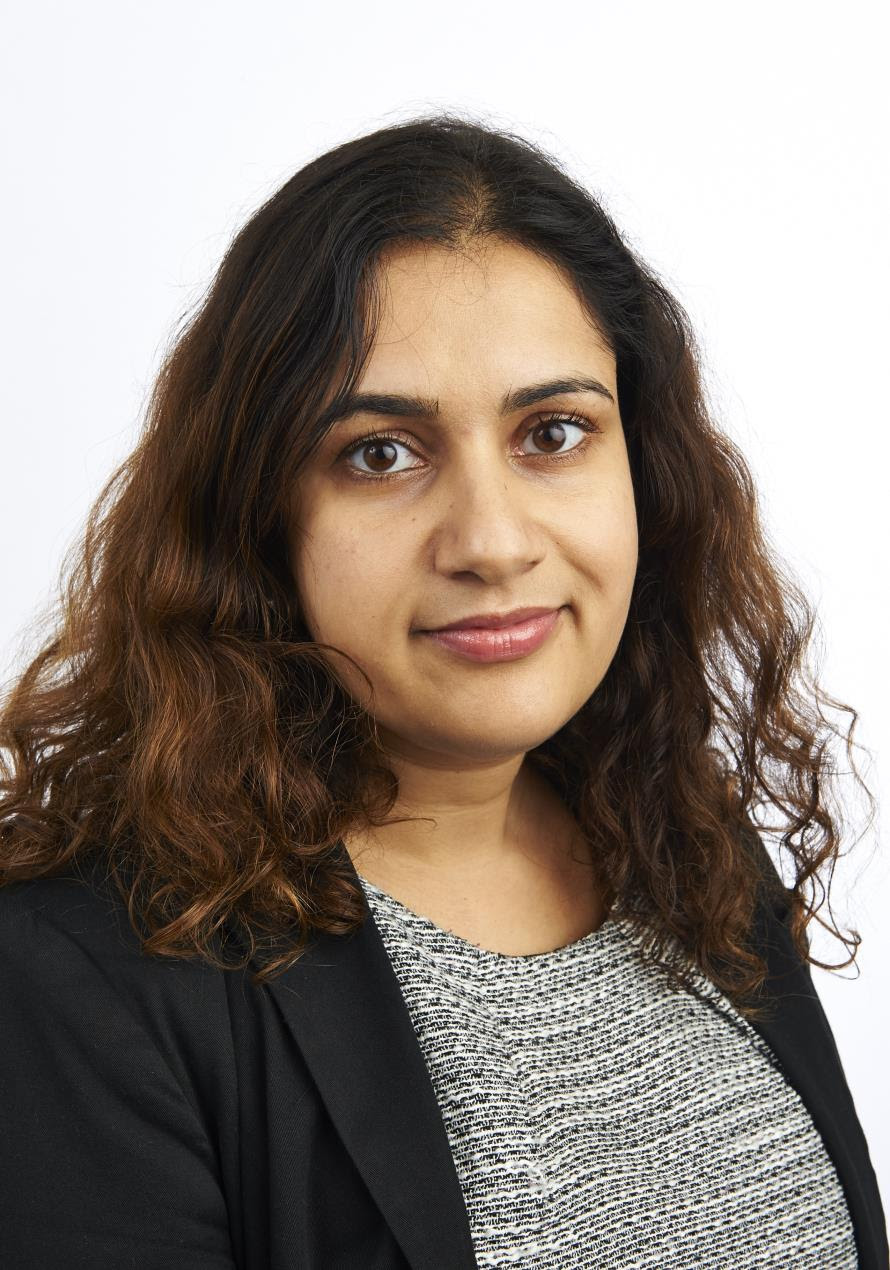 Sodexo UK & Ireland has made Raj Jones its permanent Head of Diversity & Inclusion.

Jones started her career with Sodexo in 2007, taking on a role in learning and development for the justice part of the business before moving to a secondment with the central diversity and inclusion team.

After five years, she took up a role at London’s South Bank University as a member of their diversity and inclusion team before returning to Sodexo a year later as part of its D&I team.

In 2019, she was promoted to Diversity & Inclusion Manager and has led the function since spring 2020 on an interim basis. In addition, Jones was appointed to the race and equality in HTL Committee in 2020.

“Raj is an experienced, passionate, and skilled D&I practitioner. She works closely with our global colleagues and is a member of the global Cultures and Origins, Generations and Pride workstreams. She is a strong advocate for grassroots involvement with a firm belief there is more that unites people than divides. I look forward to working with Raj and her team in supporting the agenda for D&I and wish her every success in this next step of her Sodexo journey.”

Sarah Perry, Sodexo’s HR Director UK & Ireland, said: “Raj is an experienced, passionate, and skilled D&I practitioner. She works closely with our global colleagues and is a member of the global Cultures and Origins, Generations and Pride workstreams.

“She is a strong advocate for grassroots involvement with a firm belief there is more that unites people than divides. I look forward to working with Raj and her team in supporting the agenda for D&I and wish her every success in this next step of her Sodexo journey.”

Raj Jones added: “I am really pleased to be appointed Sodexo UK and Ireland’s permanent Head of Diversity & Inclusion, having led the function on an interim basis since last year.

“Sodexo is an employer that really sees the value of inclusion in the workplace and has a strong desire, and commitment, to achieving sustainable positive culture change.”

Support for the Race to Work Charter

In 2019, Sodexo publicly pledged, through Business in the Community’s Race to Work Charter and through the INvolve/EMpower ethnicity pay gap mandate framework, to publish its ethnicity pay gap. It became the first company in the hospitality and FM industry to do this when the report went live in May 2021.

Picture: a photograph of Raj Jones

In an industry first, Amey and Mace have launched a digital health platform to support women going through menopause and other major health journeys. Amey and Mace...

Bidvest Noonan has named a new CEO for its business in Great Britain, Charlotte Marshall. Marshall, an accomplished business leader, has over 20 years of...