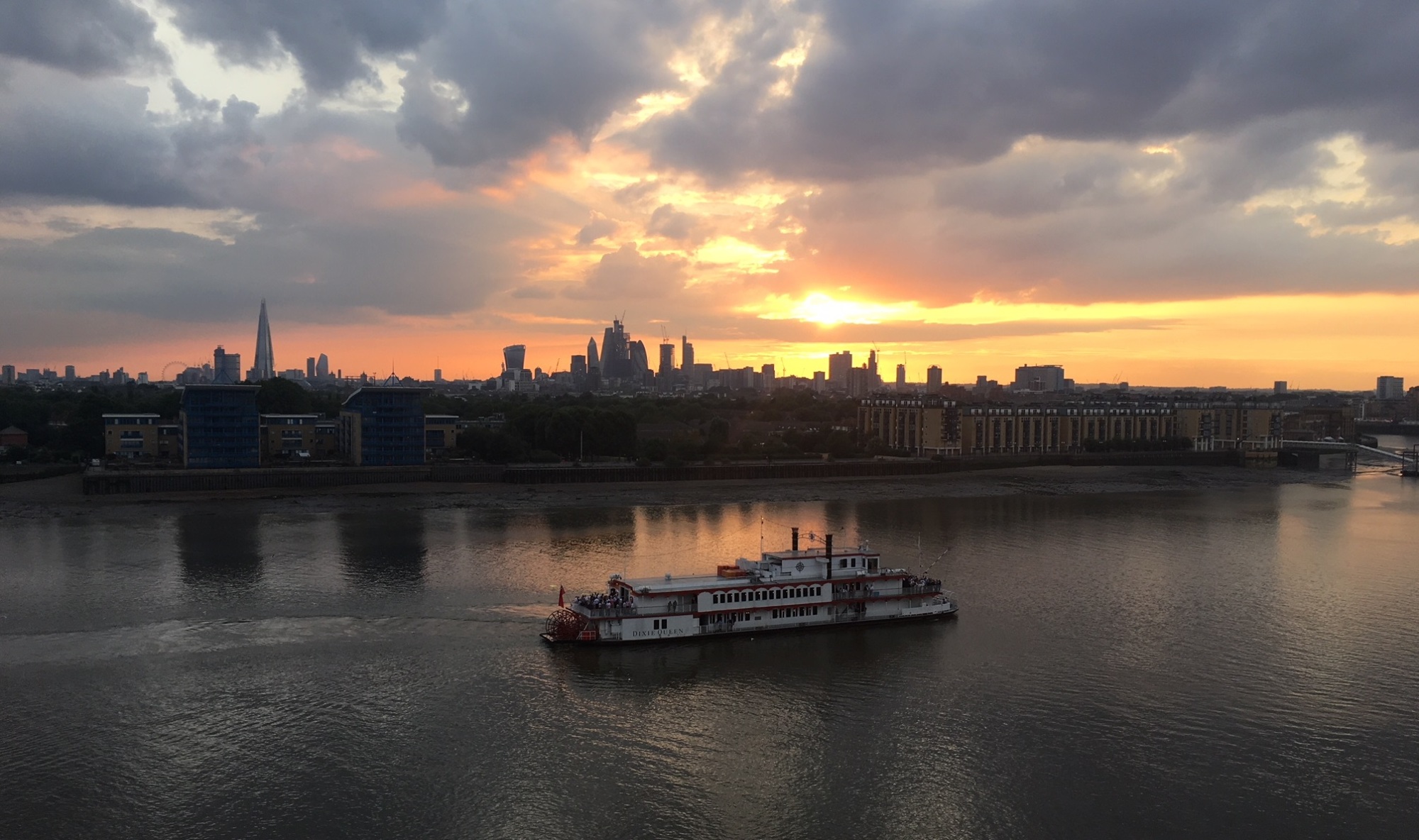 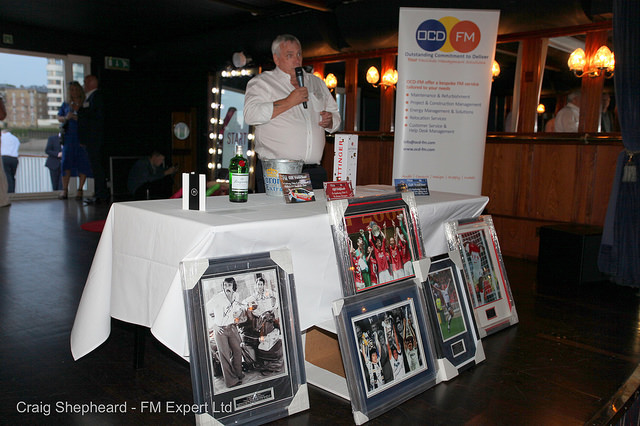 Thursday July 12 and the ThisWeekinFM Facilities Industry Annual Summer River Boat Party set sail in glorious weather with over 400 souls on board.  See the showreel here.

Nobody was sea sick - apart from the hundred or so applicants for tickets who were left marooned at the end of a cancellations waiting list.

Nobody went overboard - apart from for the celebrations, the food, the magical entertainment, the booze, the socialising & networking, the sunshine, the all star prize raffle and the after party.  It really was a stunning event - and most Sponsors, Table Hosts and General Attendees have already bagsied their slots for 2019.

If you want to be at the Party of the Year - get in quick when dates are announced.

An unforgettable evening on the River Thames ended as the largest boat on the water - the Dixie Queen - docked at Tower Bridge - which had opened in her honour.

Catherine Folley, FM & Professional Services Transformation Lead, Oracle said:
"Thank you all for such an amazing event. Our guests thoroughly enjoyed themselves and the opportunity to network with so many key individuals from the FM industry. We will definitely be taking part again next year."

Port side out, starboard home - this really was Posh with a capital P

The summer sun and clear skies created a jaw-dropping backdrop of London as we sailed east past the Tower of London, on past Canary Wharf and historic Greenwich, around the O2 peninsula and through the Thames Barrier before turning back for the Grand Finale.

The food and wine would have been worthy of a top London restaurant and those seated (for those who had seat tickets) dug deep to support our chosen Charity, the Centre Algarve.  The prize raffle raised around £2,000 and every single penny made will be used to help those with special needs, especially children.  Congratulations to our prize winners and a huge Thank You to those who participated. Raffle Winners:

Chris Howard
A bottle of Champagne.

ThisWeekinFM would like to especially thank our Headline Sponsor Oracle, supported by BPIondemand and all the Associate Sponsors; Ark Workplace Risk, Cordant Services, Eden Brown, FSI (FM) Solutions, Grundfos, HVAC FM, Johnsons Moving Services, OCD FM, PPSPower, Spie and Technique Projects.  Also to our Entertainment Sponsor PTSG as well as everyone who came to show their support on the night. Thanks!

Round-Turner Visuals and FM Expert captured some awesome footage and pictures during the evening.  A photobook is available here and a showreel available here!

Did You Miss The Boat? Catch the Showreel

The Facilities Industry Annual Summer River Boat Party is one of the most popular events in the facilities management industry’s calendar and in support of Global...

2 Trafalgar Way is set to be the largest Passivhaus student accommodation scheme in Europe. Architect Apt has gained planning permission for a £220 million...