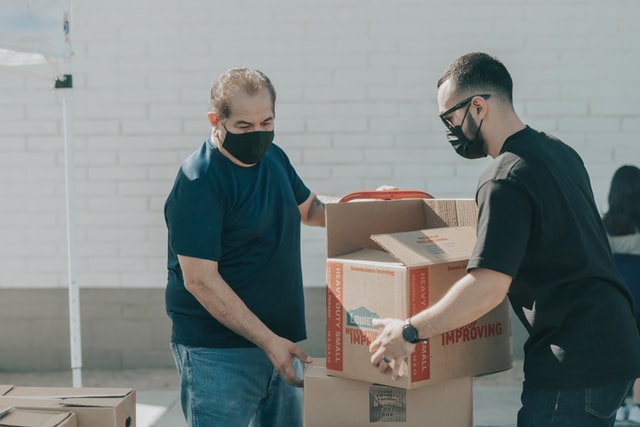 A sustainable delivery system at 22 Bishopsgate is set to reduce the number of weekly vehicle trips to the building from 1,300 to just 50.

AXA IM Alts, developer of the vertical village, is consolidating office deliveries in an attempt to stay green and safe post-COVID.

Developed with the City of London Corporation, London’s first dedicated logistics centre for a single office, managed by Clipfine, is set to improve safety and pollution around tall buildings.

It involves consolidating all lorry, van and car deliveries at the offsite consolidation centre in Borehamwood, North West London and will cut 1,250 vehicle trips per week.

"...We encourage developers of city centre offices to consider how this approach can improve air quality and reduce road-related risk around their buildings."

Consolidation centres such as this are proven to significantly reduce construction traffic and the number of people required to facilitate delivery. This reduces costs, number of different suppliers and minimises waste.

22 Bishopsgate is expected to house an average of 7,000 people daily and up to 12,000 people at full occupancy, and with an estimated 2.5 million items delivered annually, it's hoped this new approach provides significant environmental, health and safety benefits.

AXA IM Alts estimates that by consolidating deliveries it can reduce the number of vehicle trips to 22 Bishopsgate from 1,300 to just 50 per week. This will significantly lower local vehicle emissions including up to 1.8 tonnes of nitrogen oxide emissions within the city each year, with an associated 26 kg reduction in airborne particulate matter PM10, made up of particles smaller than 10 micrometres in size.

This is highly significant given that in London alone, an estimated 9,500 deaths per year are linked to long term exposure to air pollution and over 400 schools exceed safe pollution levels, impacting some 400,000 children while 40% of roadside NOx emissions are attributable to delivery vehicles.

Transport for London attributes 58 per cent of cyclist and 22.5 per cent of pedestrian deaths to road freight. This becomes even more significant when considering the likely increase in commuters looking to cycle to work following the global pandemic, something facilitated and encouraged by 22 Bishopsgate’s active commuter park which includes the largest cycle park in London.

AXA IM Alts believes that this approach will provide a blueprint for the future of office-bound deliveries in city centres, with further gains to come as electric vehicle technology improves. The infrastructure has already been built into the loading bays underneath 22 Bishopsgate to allow for electric vehicle charging points to be fitted in the future with the ultimate aim of reducing vehicle emissions to zero through further transport innovation.

Track and Trace for Customers

All vehicles will pass through the consolidation centre where items will be security screened and individually tagged to provide user convenience of full ‘track and trace’ at every stage of the delivery. Loads will then be consolidated before being sent on the final journey to 22 Bishopsgate, where, upon arrival, the security sealed cages will be conveniently delivered straight to occupier’s individual lobbies.

Concurrently, outgoing items, packaging and waste will be collected for the return trips before being sorted and dispatched for recycling at the consolidation centre, further reducing vehicle movements. 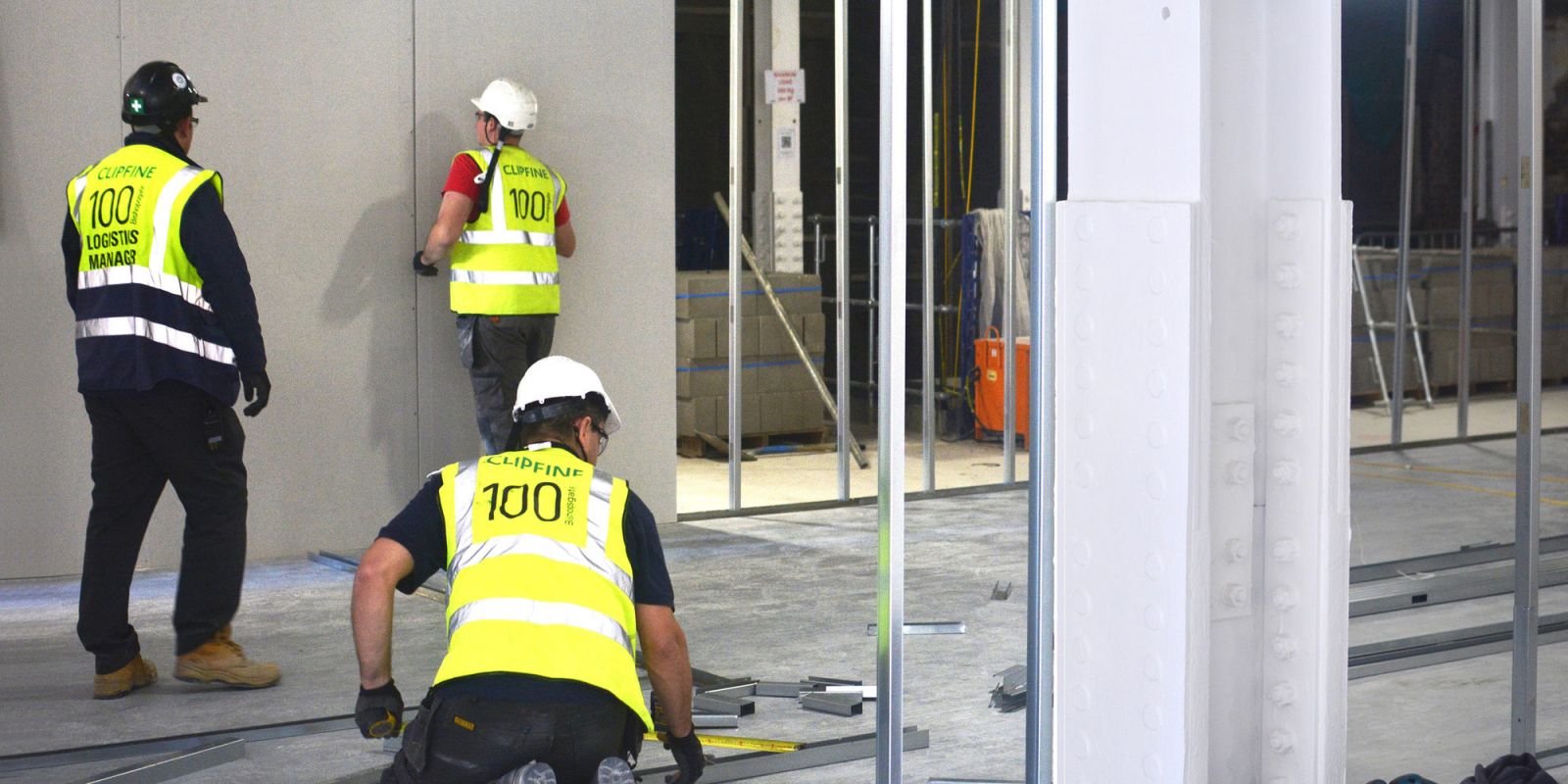 Phillip Shalless, Senior Asset Manager at AXA IM Alts, said: "The concept of the consolidation centre was developed working with the City of London Corporation to reduce city traffic and create safer and calmer environments for pedestrians and cyclists and will be even more pertinent given marked increase in self-powered or e-powered commuting that we expect post-pandemic.

"Having actively funded the research and development and having already been testing this pilot facility as our first residents fit out their workspaces, we encourage developers of city centre offices to consider how this approach can improve air quality and reduce road-related risk around their buildings. We have worked successfully with Clipfine during the construction of 22 Bishopsgate, we now look forward to continuing that partnership as occupiers move in and the building comes to life.”

Eamon MacCarron, Director of Clipfine added: "There are not only huge cost savings achieved through the use of consolidation centres but also environmental benefits. Through the use of a consolidation centre, and our aim in implementing a fully electrical vehicle fleet, we will not only decrease the overall number of vehicles entering and congesting the roads in Central London, but will also reduce the polluting aspect and risk to cyclists and pedestrians these vehicles bring. We look forward to meeting the challenge and inspiring future projects to follow suit.”