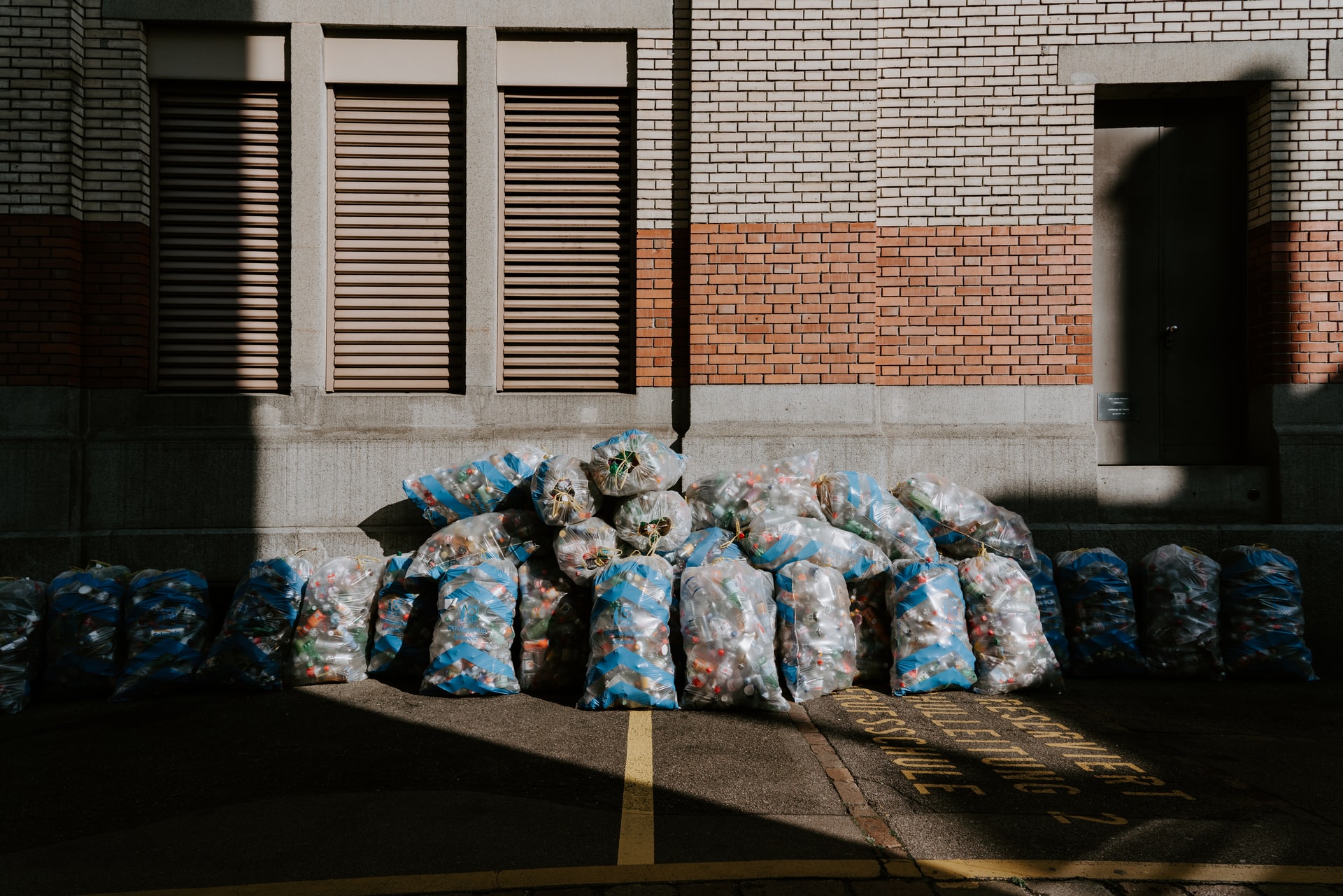 This year's Global Recycling Day took place on 18 March and celebrated the "recycling fraternity", those who put themselves on the frontline to collect waste and recycling during the multiple lockdowns.

The awareness day brings about the important discussion regarding our disposable culture and our process for unsustainable materials, using infographics and collaborative projects to encourage engagement. The mission of Global Recycling Day, as set out by the Global Recycling Foundation, is twofold:

1. To tell world leaders that recycling is simply too important not to be a global issue and that a common, joined-up approach to recycling is urgently needed.

2. To ask people across the planet to think resource, not waste, when it comes to the goods around us – until this happens, we simply won’t award recycled goods the true value and repurpose they deserve. 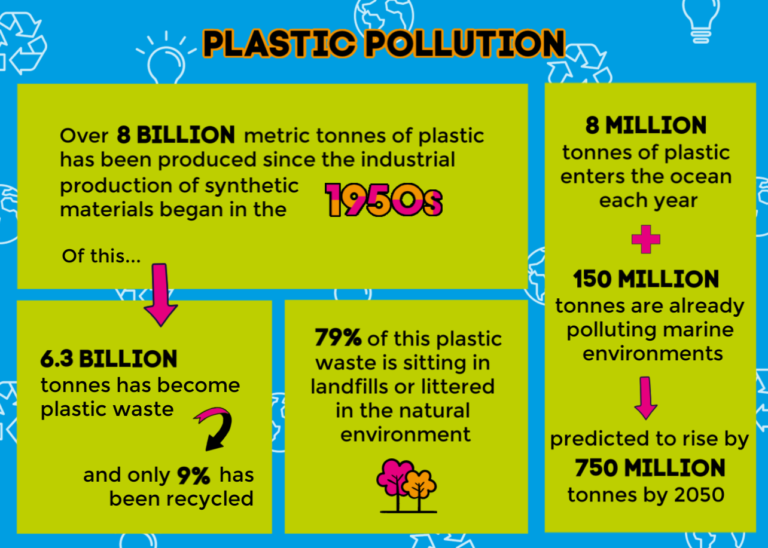 Plastics are traditionally created from crude oil like our most common fuels and don’t break down in our environment for hundreds of years if not treated correctly, as most are not biodegradable. Recycling is a key part of the circular economy, helping to protect our natural resources by melting down existing predicts and reusing them rather than building new from our limited reserves.

Despite the fact that almost all plastics can only be repurposed a few times, doing so saves over 700 million tonnes in CO2 emissions and this is projected to increase to one billion tons by 2030. Part of reaching for net-zero ambitions as a business can include considering the recycling processes in your facilities, be that the office or factory. The suppliers you use are considered in addressing Scope 2 and 3 emissions, so the products and services engaged with are important to take into account. Do they make use of the recycled plastic industry, or are they cutting costs to the detriment of their CSR (Corporate Social Responsibility)?

Mitie has saved 80 tonnes of old Interserve uniform from going to landfill through an innovative nation-wide recycling project. More than 1,800 tonnes of CO2 emissions have been avoided by collecting and recycling the uniforms, totalling 10,000 bags of material. The amount of carbon saved through the project is equivalent to nearly 2,700 economy-class return flights to New York from London.

Following the acquisition of Interserve Facilities Management, around 13,000 new colleagues were provided with 112,000 pieces of new Mitie branded clothing to replace their old Interserve uniforms. The uniform recycling project is just one example of Mitie Waste’s commitments to reducing the volume of materials consumed by the businesses through its ‘Resource, not waste’ mantra. For example, through its innovative ‘Bin the Bag’ trial, removing all black bin bags from its sites, it will save 40,000 bin bags, more than half a tonne of plastic, a year. Following the successful trial, it is now in the process of supporting clients with removing black plastic bin liners from their operations.

Michael Taylor, Managing Director, Mitie Waste, said: “Collecting 80 tonnes of uniform is no easy task, and the success of this project is testament to the expertise of the Mitie Waste team. Through this project, not only are we helping reduce carbon emissions and saving good material from being wasted, but we are also demonstrating to the rest of the industry what is possible when it comes to sustainability. In line with our Plan Zero commitments, we will continue to push ourselves, and our customers, further and faster in our drive to limit our impact on the planet.”

Leeds Teaching Hospitals NHS Trust has set a target of becoming one of the greenest NHS Trusts in the UK, and despite the pressures faced by the pandemic, has stepped up their waste and recycling activities. As part of Global Recycling Day, the Waste Team will be providing 1,000 cardboard recycling boxes, for use in staff rooms and non-clinical areas to encourage more staff to recycle their waste.

Waste management plays a significant role in the Trust meeting its sustainability targets and for the past five years, the Trust has stopped sending waste to landfills and converted it into energy. In 2021 they entered into a new partnership with Veolia, which means all general and offensive waste produced by the Trust now goes to the Leeds Recycling & Energy Recovery Facility. This generates electricity for Leeds, including the Beckett Wing, part of the Trust's estate at St James’s Hospital. 1,890 tonnes of general waste has been sent to the site so far, and 700 tonnes of offensive waste, saving 280 tonnes of CO2e emissions and £270,000 annually.

The Trust has also invested in a Sterimelt recycling machine, developed by Cardiff-based Thermal Compaction Group. The machine melts polypropylene sterilisation materials, such as surgery drapes and tray wraps, into neat plastic briquettes that can be re-used, helping to reduce waste and carbon emissions.

Craige Richardson, Executive Director Estates and Facilities said: "Promoting recycling and converting waste into energy is one of several steps we are taking to become greener. We are currently working on the second version of our Green Plan, which will detail the action we need to take to become carbon neutral by 2040. In addition to the waste and recycling initiatives, we are investing over £20 million in energy-saving projects, increasing the number of electric vehicles in our transport fleet and working with clinical teams to reduce the carbon footprint within our wards and theatres".