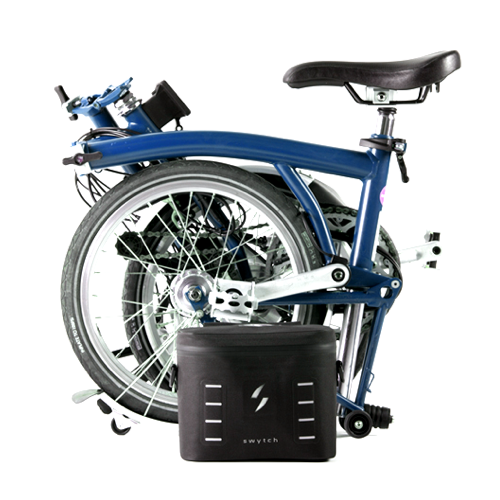 The Swytch Kit can transform any bicycle into an electric bike with up to 40 miles electric range. It is easy to fit once you get the hang of it and instantly removable, allowing customers to keep their existing bike and switch between regular bike and eBike.

Swytch Technology CEO Oliver Montague said: "Our mission is to make electric bike technology affordable for everyone. We went to great lengths to design the product to be affordable, easy to fit and universally compatible.

"We estimate 99% of the 1 billion bicycles in the world could be converted with Swytch. Doing so, instead of building brand new eBikes, could save thousands of tonnes of carbon emissions - as well as saving our customers a lot of money!"

Can Businesses Do More To Cut Emissions During Lockdown?

Research suggests that there has been a 16 per cent average reduction in building energy use since the lockdown began. The latest data from Carbon Intelligence, which...