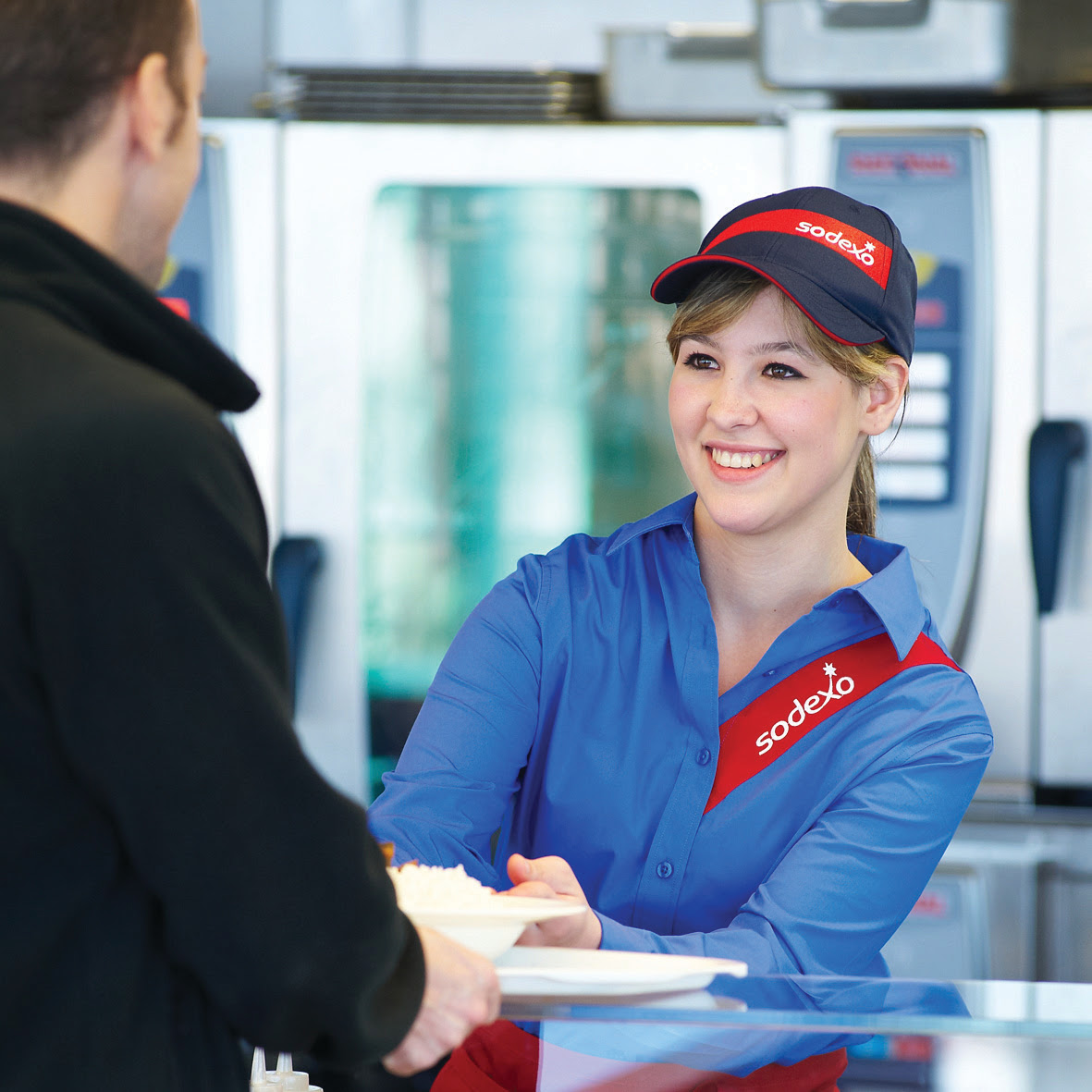 The five year contract, with the opportunity to extend by a further two years, covers two regions - Central and South - and has gone to Sodexo’s Government & Agencies team.

The contract award is part of HMRC’s 'transformation' -  creating 13 regional centres across the UK. The new centres will be equipped with the digital infrastructure in the hope of turning a lack-lustre HMRC into a modern, effective employer rather than the rag-tag, incompetent organisation it is currently perceived as.

Part of this change of profile includes being able to run an a sustainable government estate with fit for purpose office space and modern working environments. Sodexo has expressed an intention to engage in achieving this while at the same time having a wide impact on local communities by employing local people and using local suppliers and produce where possible.

Sodexo will introduce a 'social value portal' to measure, monitor and report on the social value outcomes and benefits achieved through the contract, as well as new technologies in the cleaning, reception, food services, occupancy and workplace management systems.

Mobilisation began in early April with the first phase of services going live from 1 August 2019.

Paul Anstey, CEO, Government & Agencies, Sodexo UK & Ireland said: “The new contract will allow us to demonstrate the innovation we can bring, helping HMRC to deliver its objectives around staff attraction and retention, cultural change and delivering high levels of customer satisfaction.”

Picture: Sodexo will be employing local people and using local suppliers and produce where possible on two new contracts with HMRC.