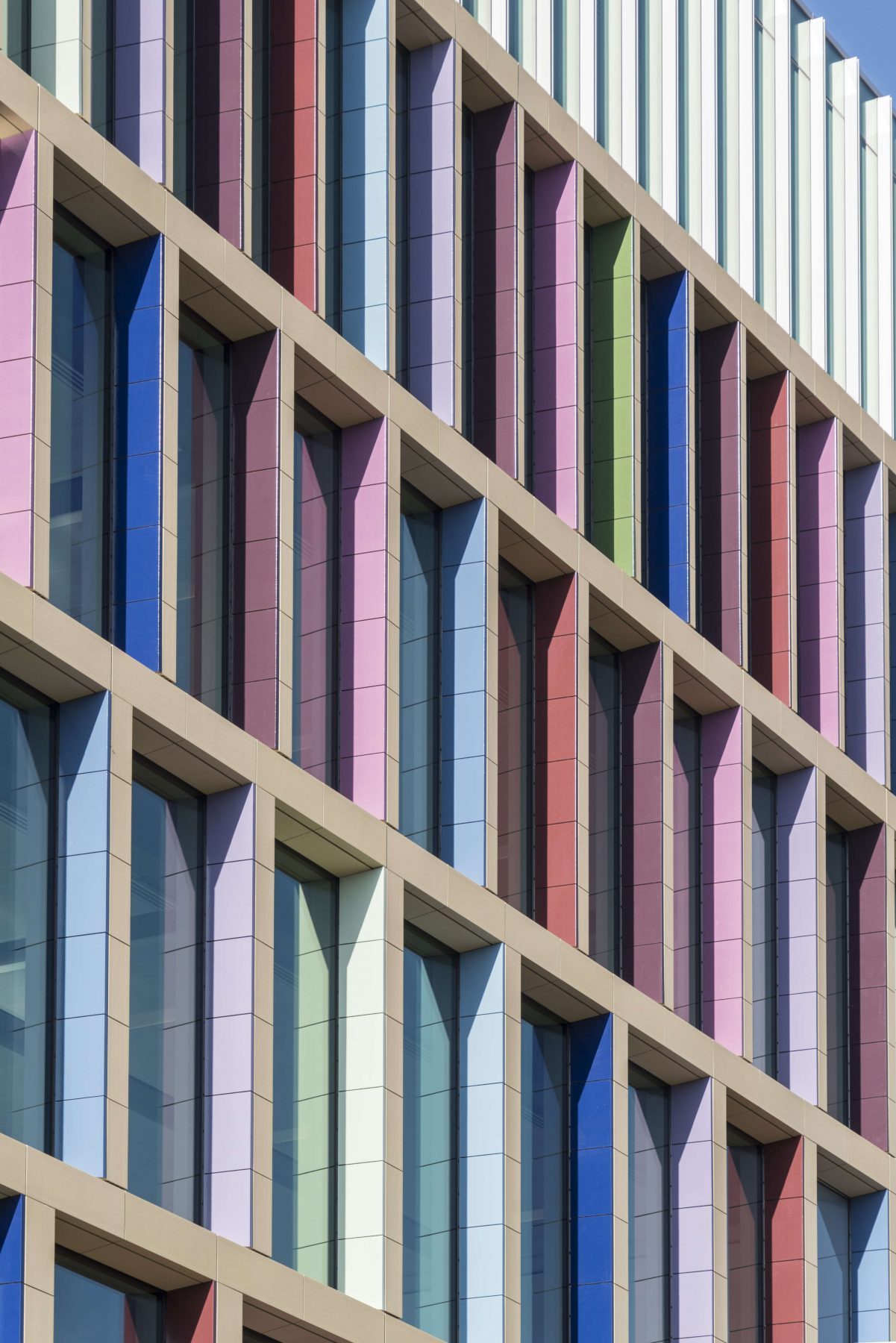 Viral video app TikTok has made a deal for expansive new offices in the City of London, resurfacing speculation that it will base its headquarters in the UK rather than the US.

The property leased to the social media leader is of 88,500 sq ft, the entire Helical office building called Kaleidoscope. There is an option to break on year 10 of their 15 year contract above Farringdon East Crossrail Station. JLL and Pilcher London represented Helical in this matter.

“As a platform for billions of creators worldwide, TikTok is a perfect business for both the building and the area’s ambition to be a destination for culture and creativity.

This is a larger projected presence than expected, as last year TikTok's parent company ByteDance was reportedly seeking only 30,000 sq ft of office space in London as it plans to treble the number of people it employs in the UK to 1,000.

This paired with the information from The Guardian that it wants to hire university graduates in the capital city using a recruiting agency has roused the consideration that London could house their HQ – however they are currently based in the US. Last year a TikTok spokesman told Reuters that there were big plans for global expansion, including adding approximately 3,000 engineers in Canada, Europe, Singapore as well as the US.

“We set out to deliver an architecturally striking and characterful building that would suit the fast-growing creative and tech companies that are attracted to this highly accessible location,” said Matthew Bonning-Snook, property director at Helical.

“Kaleidoscope offers this, together with excellent tenant amenities, including a spectacular roof terrace and strong environmental credentials, clearly responding to today’s requirements for wellness and sustainability.

“As a platform for billions of creators worldwide, TikTok is a perfect business for both the building and the area’s ambition to be a destination for culture and creativity.”

BW:Workplace Experts have completed a category B office fit-out for Larchpoint Capital, in the heart of London’s prestigious Aldwych area. The space is...