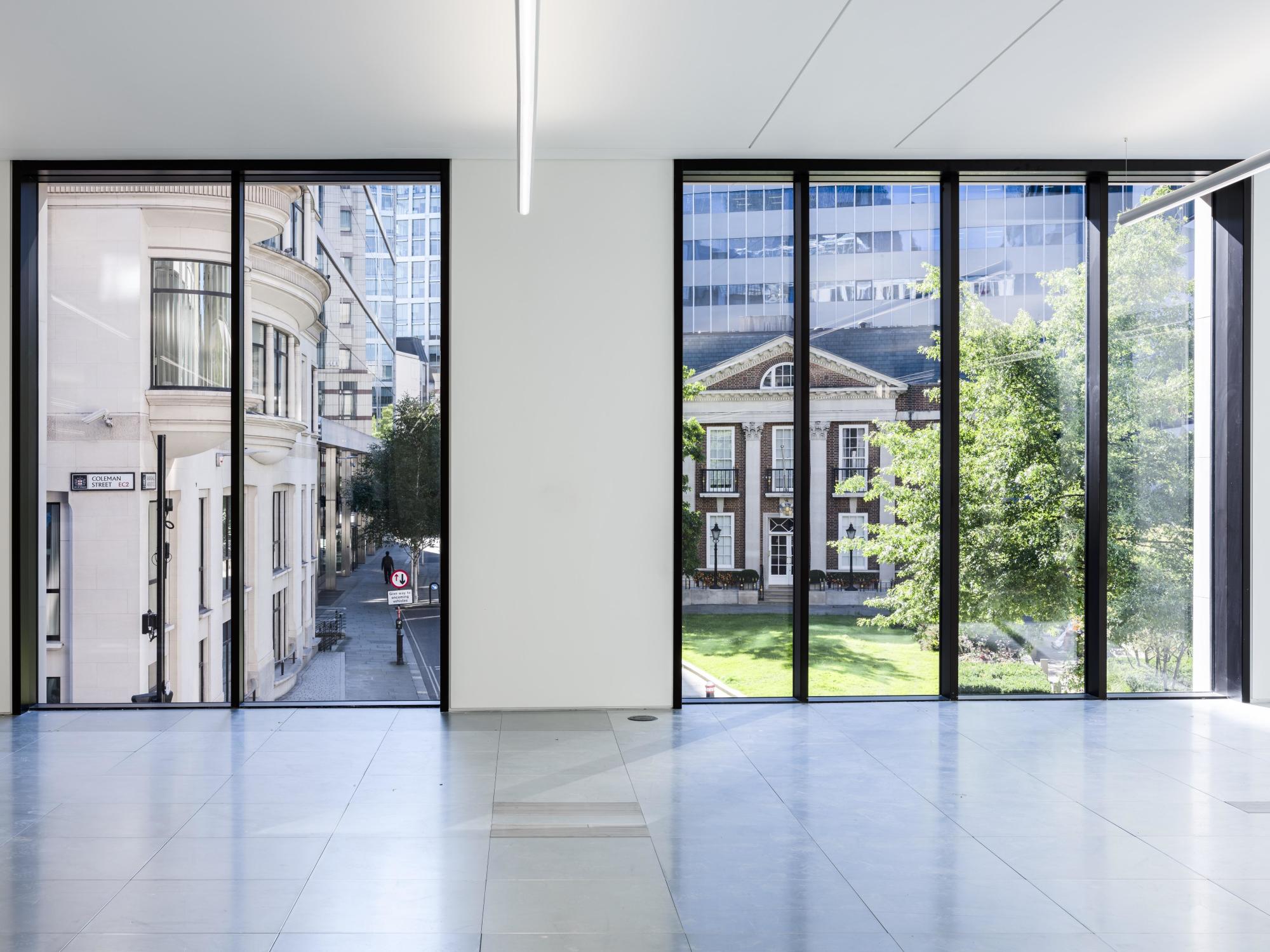 Dolfin Financial Ltd has been announced as the latest tenant at the landmark London building.

Kajima Properties, the London based property investor, developer and asset manager, has reached 50 per cent occupancy for 77 Coleman, completed in Summer 2020 during the COVID-19 pandemic.

According to Kajima, the leasing of the sixth floor to Dolfin demonstrates the continued appetite among businesses for high-quality office space in London, which in January saw 7.6 million square feet of active office requirements, according to property agent Knight Frank.

International investors are also set to inject as much as £46 billion of capital into the London office market over the next year, a vote of confidence both in its resilience post-Brexit and as national lockdown continues.

Designed by Buckley Gray Yeoman architects, the 83,000 sq ft NIA office and retail development opens on to Coleman Street Gardens in EC2, one of the city’s rare green spaces. The redeveloped building, which is rated Platinum by Wired Score, is less than a minute’s walk from the new Elizabeth Line station at Moorgate.

Picture: a photograph of the interior of 77 Coleman Street, showing a large reception desk

With offices arranged over seven floors and boasting generous ceiling height of up to 3.175m, the building also includes 16,000 sq ft NIA of retail and leisure space with frontage onto Nun Court, giving pedestrians a quick and bright route through a dense urban block in a popular part of London.

Situated in one of the most sought-after locations in the city, the refined building also includes an integrated café and shared workspace in a voluminous 3,200 sq ft reception space, three terraces on the upper floors with spectacular views over the city and the adjacent Coleman Street Gardens, as well as 146 cycle spaces with extensive shower and changing facilities.

CBRE and BH2 are the letting agents for the office space. Retail and leisure are marketed by Harper Dennis Hobbs and CBRE.

Alex Parsons, Investment & Development Manager at Kajima Properties said: “We are exceptionally proud to bring 77 Coleman to 50 per cent occupancy in the midst of the coronavirus pandemic and repeated national lockdowns. Despite forecasts of continued home working and a decreased emphasis on the office by businesses, this milestone is indicative of sustained and robust demand for prime London office space. Undoubtedly, occupiers will continue to seek out high quality, forward-looking real estate, such as 77 Coleman.”

Picture: a photograph of the interior of 77 Coleman Street, showing large windows