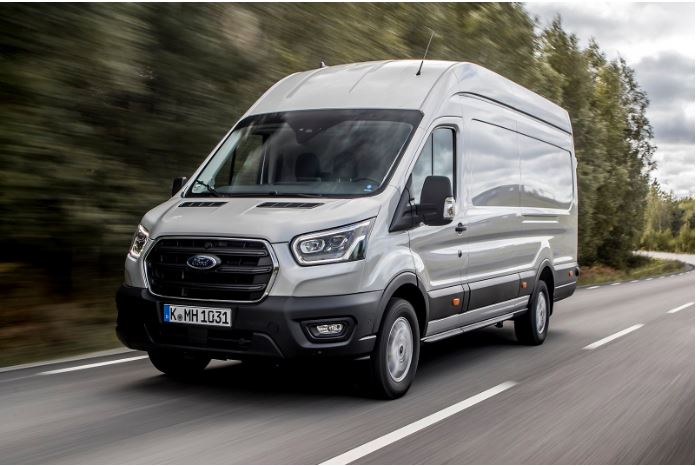 What Car? Vans' research has revealed that 88% of all new vans fail to meet any of the proposed European safety standards.

Just one-in-10 new vans on sale today features automatic emergency braking, lane keep assist and reversing cameras - just some of the technologies which will have to be fitted to every new car and van from 2022, according to proposals by the European Commission.

What Car? Vans analysed every van derivative on sale in the UK and while many top of the range examples come fitted with multiple safety features as standard, lower specification models typically do without the potentially life-saving technologies.

AEB, which automatically applies the brakes if it senses an imminent collision, is standard in one-in five of the 228 new vans and pick-ups on sale in the UK. Studies by Euro NCAP, the European vehicle safety standards agency, previously found AEB reduces real-world rear-end collisions by 38%.

Other technologies, including Lane Keeping Assistance, which automatically keeps vans on the centre of the lane, was available as standard in only 2% of all new vans on sale, and an optional extra in 18%.

New technologies, including Intelligent Speed Assistance, which helps drivers to avoid exceeding the speed limit and automatically slows the vehicle down when the limit drops, is found in just 3% of new vans on sale, while crash-test improved seat-belts and accident data recorders are not fitted as standard to any van currently on sale in the UK.

Despite van drivers covering on average 13,000 miles a year, driver distraction and drowsiness alerts were standard on just one-in-10 vans on sale, and an optional extra in 11%.

In 2012, Euro NCAP tested some of Europe’s best-selling vans and called on manufacturers to offer these vehicles with higher levels of safety equipment after many of the models tested were found to lack basic safety equipment such as electronic stability control.

Van manufacturers have since made improvements to driver, passenger and pedestrian safety. In the latest Euro NCAP tests, for example, the Ford Transit achieved a five star rating.

Jim Holder, editorial director of What Car? Vans, said: “There are more than four million vans on the road today. Van drivers shouldn’t be waiting for legislation to come into force to have access to the latest safety tech as standard. Though the industry has made strides in recent years, it clearly still has a lot more work to do.”

This article and a load of van reviews can be found on  www.whatcar.com/class/vans

Picture: Supplied by WhatCar? Vans with this article which originally ran on the publisher's website.