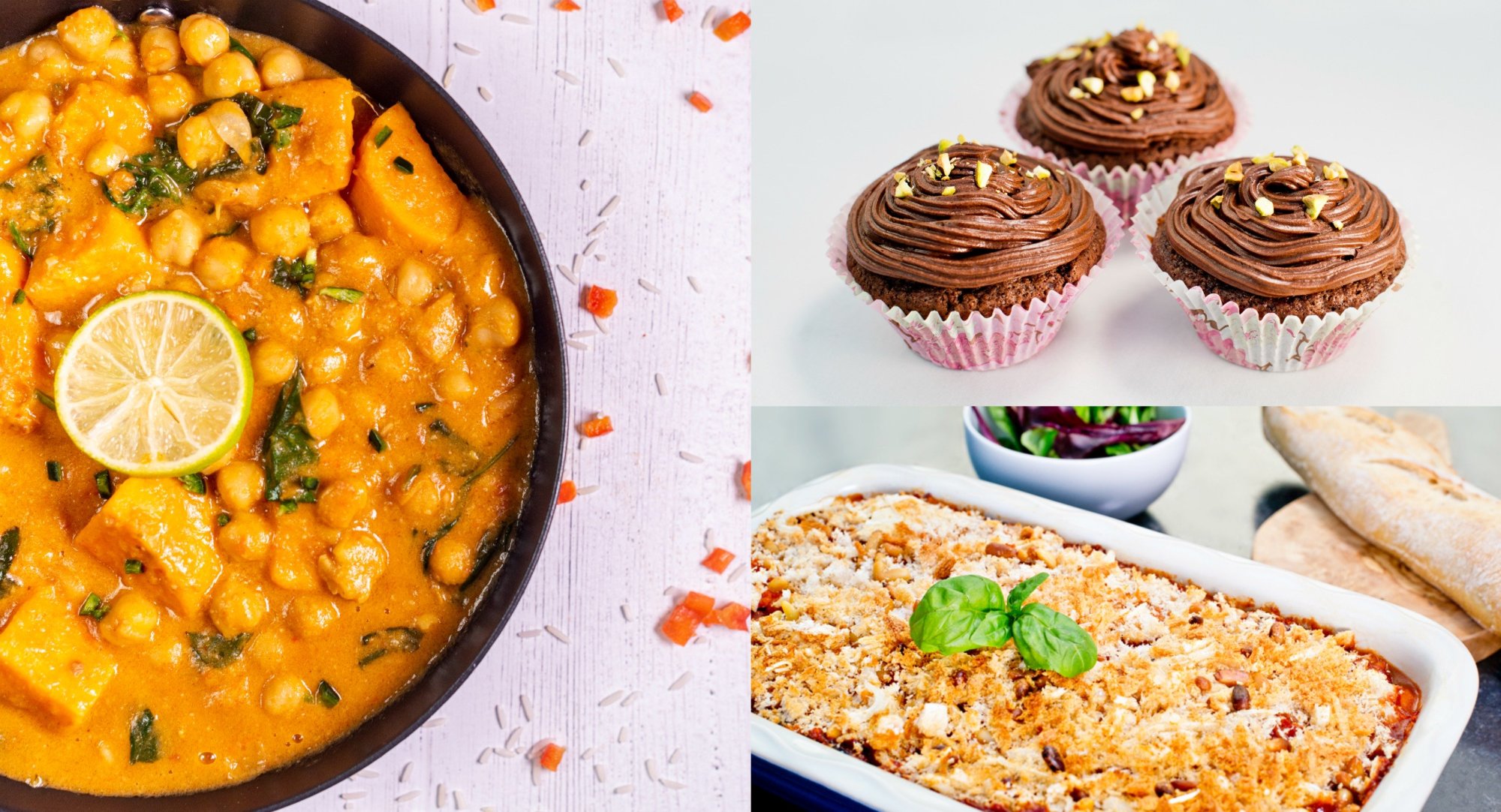 As many people turn to healthy eating regimes in the New Year to offset festive indulgences, Sodexo, is giving customers a helping hand by encouraging the uptake of plant-based meals throughout ‘Veganuary’.

Sodexo has partnered with Veganuary, the non-profit organisation that encourages people to try vegan during the month of January, in response to the growing number of consumers who are reducing their meat consumption or adopting a fully plant-based diet.

Sodexo sites across many sectors and industries in the UK and Ireland, including schools, government offices, hospitals and corporate sites, will boost their daily offers with additional plant-based dishes available throughout January and beyond.

Some of the dishes will feature ingredients from the Future 50 Foods - those identified by environmental charity WWF and Knorr as being the most sustainable for the planet. In 2019, Sodexo chefs worked with Knorr and WWF to develop a number of recipes featuring some of the ingredients, such as green lentil risotto with amaranth and cauliflower and mushroom, puy lentil and spinach korma.

The menus will also feature every day favourites with a vegan twist, such as ‘tofush and chips’ and ‘fake and ale pie’.

David Mulcahy, Sodexo’s culinary ambassador, said: “We know that there are growing numbers of people turning to plant-based diets to improve their health and reduce their impact on the environment. We also know from our own Global Workplace Study that 80% of employees think having access to vegetarian, vegan and pescatarian options in the workplace is important.

“We are increasingly adding plant-based meals to our offers. Veganuary is the perfect opportunity to shine a light on them to bring them to the attention of people who might not otherwise try them.

“We’ve created exciting menus that feature dishes that people might usually associate with meat to help make plant-based foods more accessible to a wide range of our customers. We hope that this will encourage customers to introduce more vegan foods in their diets beyond their new year health kick.”

Toni Vernelli, Head of Communications at Veganuary added: “We know from our participant surveys that most people want to eat more plant-based foods to help reduce their environmental impact but often do not know what options are available or are hesitant to try unfamiliar foods.

“That’s why it is so important that major food service providers like Sodexo embrace Veganuary and use it as an opportunity to showcase their existing vegan options and introduce new ones that look and taste similar to traditional meat dishes.”

Later this month, a number of Sodexo chefs and their colleagues will meet with WWF and The Humane Society at an event to discuss veganism and the rise in popularity of flexitarianism.

The chefs will also meet innovative suppliers and producers of plant-based food and beverages to gain inspiration to further develop plant-based menus.

Picture: Veganuary have produced the 2020 edition of the Celebrity Vegan Cookbook.