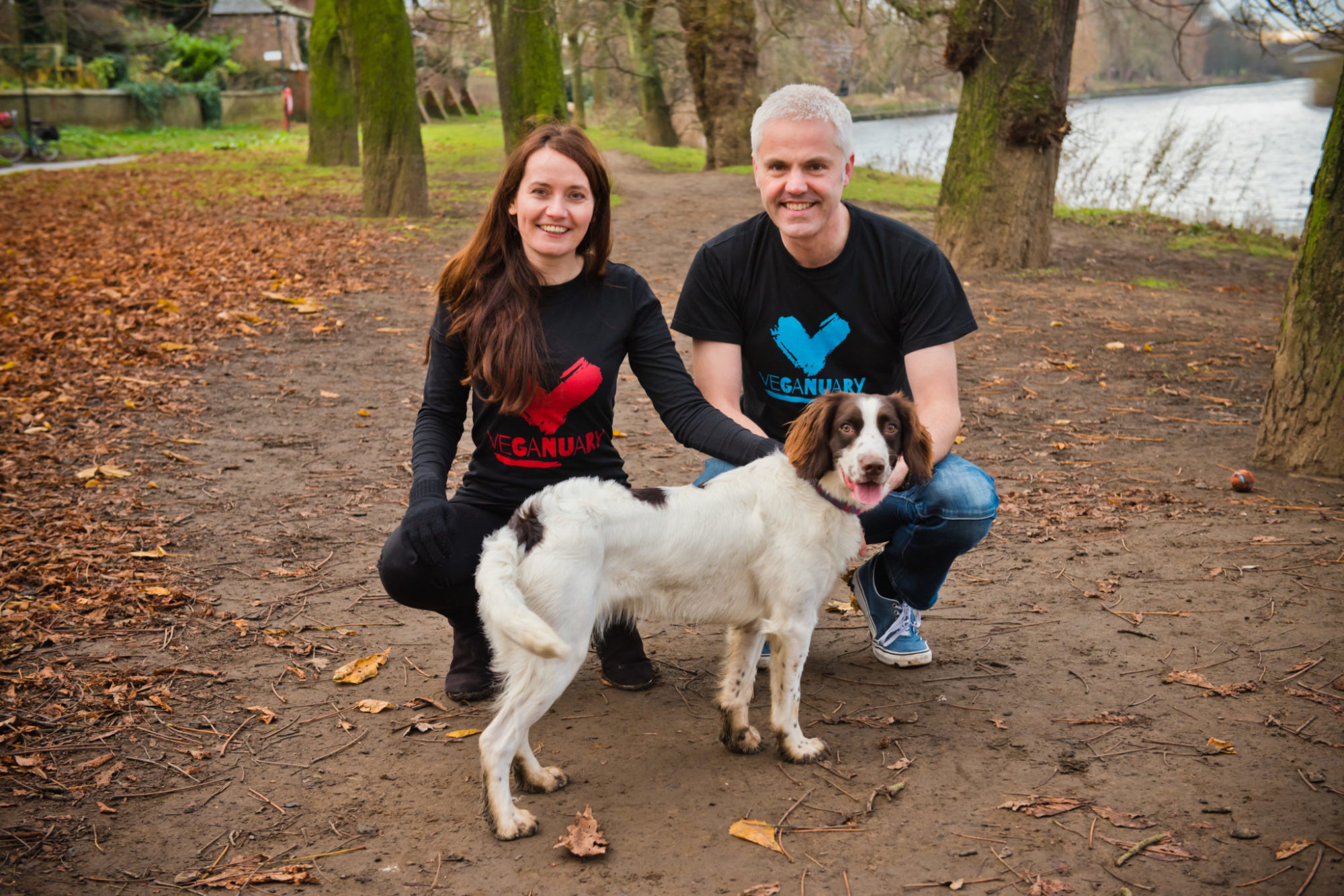 A total of two million people have officially signed up to Veganuary - the global pledge to try vegan for 31 days - since the pledge began in 2014. More than 75 businesses are taking on Veganuary’s Workplace Challenge this January including top professional services firms PwC and EY, both repeat commitments.

Veganuary is thrilled to welcome Harrods, the world’s leading luxury department store, to the list of businesses taking part in the Veganuary Workplace challenge and encouraging everyone in their team to eat vegan for January. They join Volkswagen Group UK, Sky, Superdrug, Papa John’s, NHS Supply Chain, Adept Carehomes and many more forward-thinking businesses participating in the challenge.

"The opportunity to make a personal contribution through changing our habits has to be explored."

Suffolk County Council, Action for Children, London Southbank University, Hastings Direct, Cauldron/Quorn, Higgidy, Aveda Global and the Robert Jones and Agnes Hunt (RJAH) Orthopaedic Hospital NHS Foundation Trust are among the other workplaces taking part. The challenge is supported by downloadable material to aid team managers, inviting their employees to make a temporary pledge to sample the rewards for the person and planet.

Toni Vernelli, Veganuary’s Head of Communications, said "it’s great to have so many businesses putting their values into action by taking part in Veganuary’s Workplace Challenge. It’s a fun way to unite their teams in a shared experience while demonstrating their commitment to reducing their impact on the planet and improving the health and wellbeing of their employees. With a recent YouGov survey showing that 34 per cent of Brits are interested in trying a vegan/plant-based diet, we’re sure their employees will appreciate this helping hand."

Cian O’Brien, Director of Volkswagen Commercial Vehicles UK, is personally taking part alongside his team. "As a responsible vehicle manufacturer," he said, "we are focused on driving electrification and play a leading role in shaping future mobility in a sustainable way. However, sustainability is broader and the opportunity to make a personal contribution through changing our habits has to be explored. Hence, I am happy to try Veganuary and encourage colleagues to give it a go as sometimes small changes can make a real difference."

Forged on a kitchen table in York by a husband-and-wife team, Veganuary has made newspaper and TV headlines around the world, from front page of the Times and New Scientist to features in the Washington Post, New York Times and South China Morning Post.

The organisation now has campaign hubs in seven countries – UK, US, Germany, Chile, Argentina, Brazil and India – and has welcomed participants from every country in the world except North Korea and Vatican City.

Some famous participants amongst the millions include wildlife presenter Chris Packham, TV presenter Jasmine Harman, actor Peter Egan and Dragon's Den's Deborah Meaden – all of whom are now Ambassadors for the charity. More than 580,000 people from 209 countries took part in Veganuary 2021 by signing-up to give vegan a try, and many more did so without the official forum. 40 per cent of Veganuary participants from 2021 plan to stay vegan.

After the criticisms of COP26, many are urging businesses to regulate themselves better and taking individual action.

During the Veganuary campaign last year, we analysed some of the reasons veganism is on the rise, and why many businesses are now factoring low-carbon food into their plans for CSR.

Sodexo food sales data revealed today shows that, by the end of 2021, vegan and vegetarian meal options were forming 13 per cent of all meal sales at offices and other corporate client sites where it provides catering. This marks a significant increase on the start of the year when these meals represented just eight per cent of all those sold.

During November 2021, the most recent complete month of data, 41 per cent of all the non-meat or non-fish meals sold were vegan. This was the highest proportion of vegan meals selected since Sodexo began tracking this data in September 2020.