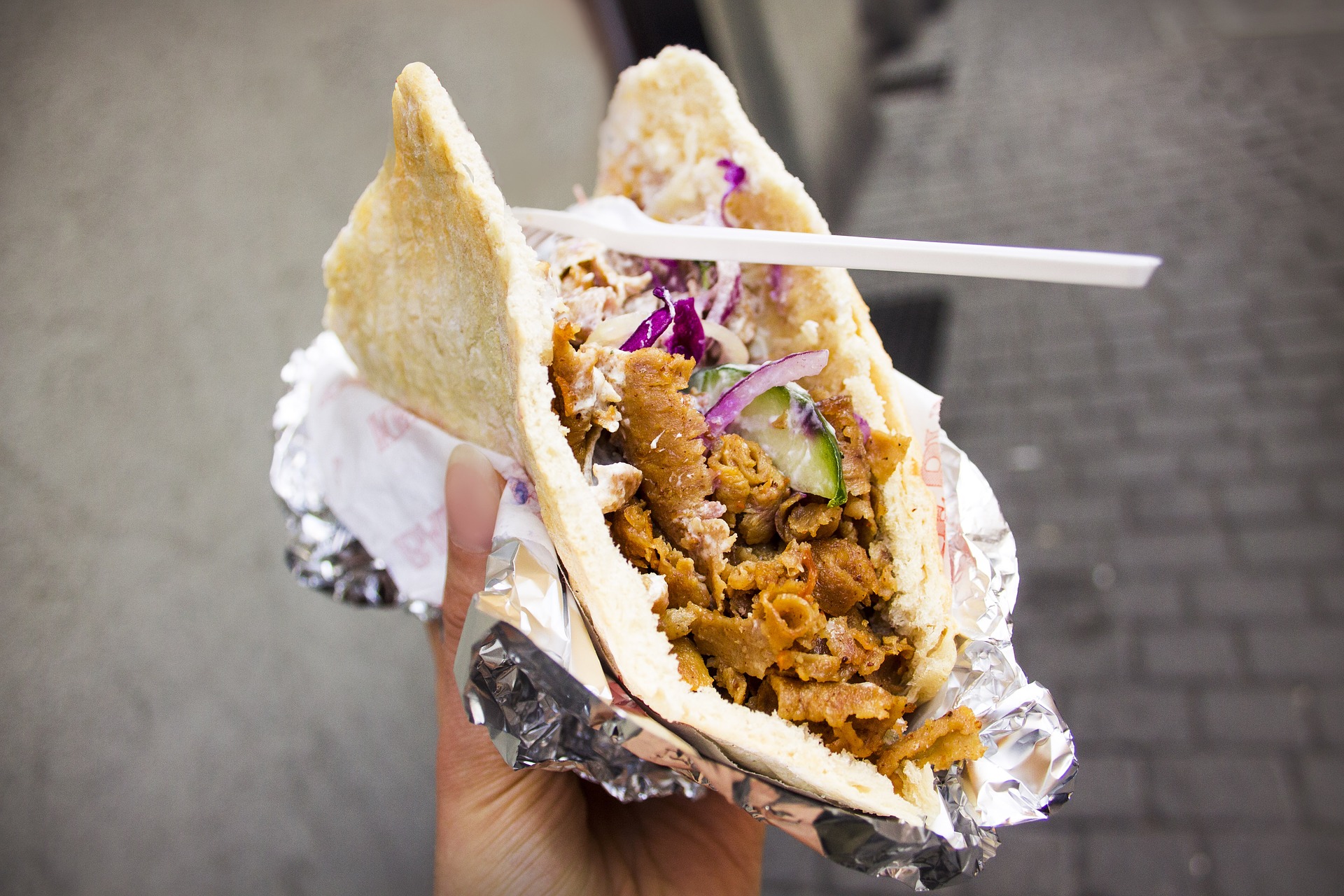 Football is not coming home and the nation’s footballing celebrations have caused millions of pounds worth of extra waste to be created.

Research by the UK'ss waste management agency, BusinessWaste.co.uk has shown that the clean-up bill for World Cup celebrations in England will end up costing millions of pounds – with Wednesday night’s semi-final adding over 1,000,000 extra empty beer bottles to waste collections.

Local councils were already struggling with the excess waste generated by hopeful fans, particularly by groups of people using public spaces to celebrate – without being mindful of the costs of cleaning up afterwards.

“It’s understandable that people wanted to have a few drinks,” Mark Hall, BusinessWaste.co.uk spokesperson, said, “but the cost of cleaning these areas really stretched waste management budgets. And with the hot weather, pop-up barbecues are another problem in and around parks. It could all have a real knock-on effect for local authorities.”

Bars and pubs, too, were struggling with the excess waste generated by football fans. Some pubs reported expecting as much as four times the amount of their usual weekly waste after Wednesday night’s semi-final loss against Croatia. Not only did this influx of waste place additional pressures on the businesses themselves but also placed stress on recycling and waste companies across the country as they struggled to deal with increased demand.

On Wednesday night alone, England was expected to discard:

While many of these items can be recycled, the environment is often far from revellers’ minds and many will end up discarded on streets and parks across the country – and some, such as pizza boxes, cannot be recycled at all. Food residue on the cardboard packaging means they won’t be recycled, causing an environmental hangover as masses more waste makes its way to landfill.

Extra time added about £20,000 to each local authority's street cleaning bill, as anxious fans grabbed a few more drinks and a takeaway to settle their nerves in the added 30 minutes.

Despite this, there are ways that the general public can help reduce the massive impact that an event of this scale has on the country’s waste management resources.

“We urge people who are having BBQs and drinks in the public areas over the weekend to get over thier grief, to take their rubbish home with them and recycle it correctly - and for those of you having a late night kebab, the empty tray goes in the bin, not the street.”

Picture: Time to clean up after World Cup hangover.