Women In Engineering - It All Stems From STEM 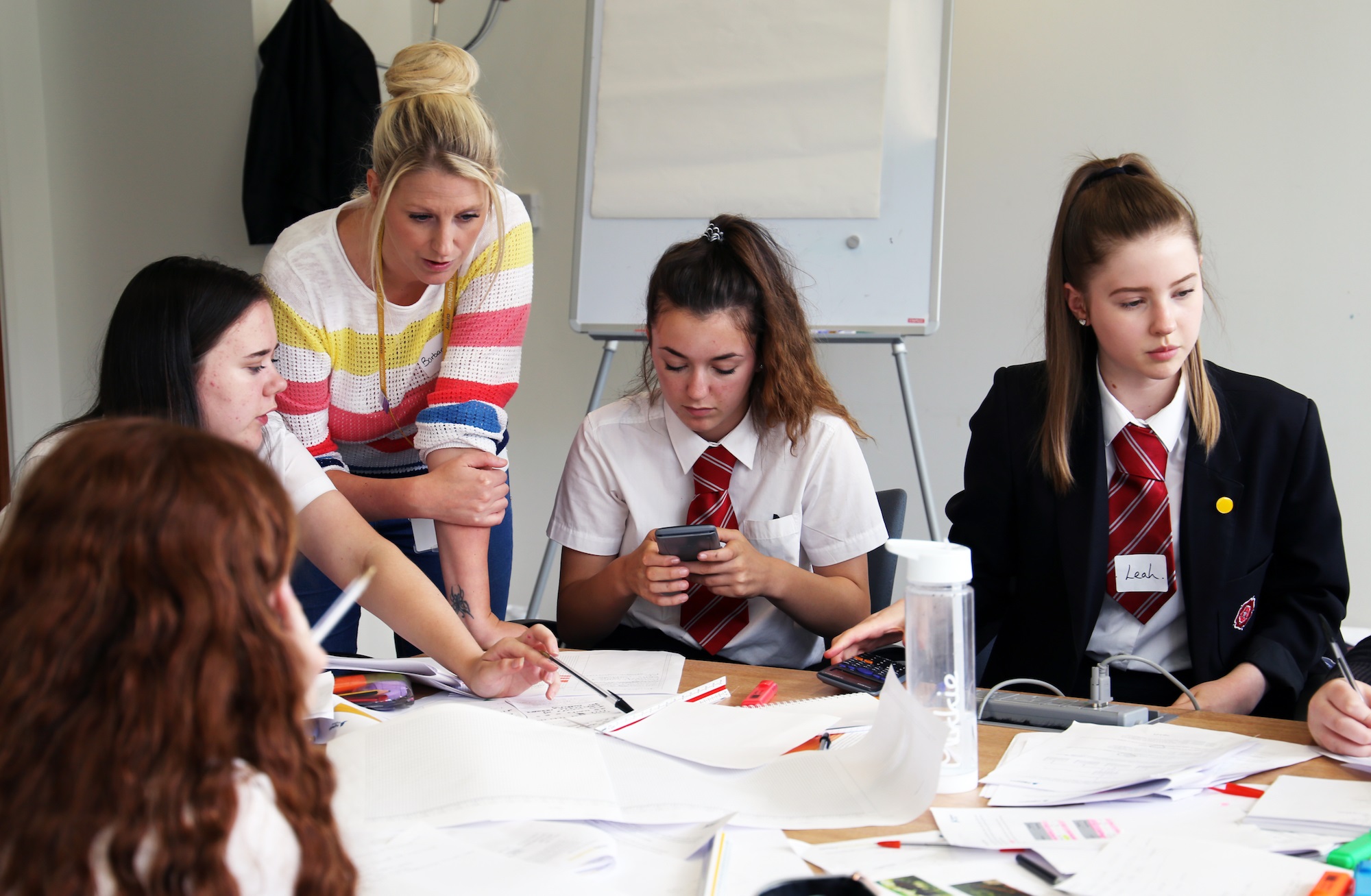 A team of school girls from Staffordshire has won Amey’s first ever regional Challenge Cup, a competition aimed at inspiring girls from underprivileged areas into STEM (science, technology, engineering and maths) careers.

The Challenge Cup involves teams of six girls aged 13-15, looking at all aspects of an engineering project including planning, budgeting and managing risk. It was designed to show how many different roles are available within the technology and engineering sectors, as well as influence underprivileged and working class school girls to break the status quo and consider alternative careers.

Only 23 per cent of the UK STEM workforce is female, which is significantly lower compared to the rest of Europe.

Created four years ago as a careers involvement day by Birmingham-based Amey staff, the competition has grown to include a number of schools in various areas in the West Midlands, all of which had to go through a number of heats to reach the final in June.

Led by Amey Finance Manager Nuraniyah Khokar, a team of Amey staff developed two extremely difficult activities for the students who completed a range of tasks, including designing and building a scale model replacement for a real-life bridge collapse in Worcestershire. The final required the three teams to design a section of Smart Motorway after a briefing from Ian Faddy-Widmann, Amey’s Principal ITS Engineer who is currently working on real life Smart Motorways projects.

In a short video filmed to highlight the event, Grace from the winning team, Clayton Hall Academy, said: “We’re all really enjoying it. It’s quite a challenge but that’s what makes it enjoyable. It’s coming along quite well [with] good team work and things like that.”

Lisa Ingram, Head of Business Improvement in Birmingham, started and developed the Challenge Cup after seeing the lack of aspiration, opportunities and female role models during a visit to her daughter’s school. She said: “The Challenge Cup gives girls from deprived areas access to professional female role models they wouldn’t normally engage with. We have a social responsibility to build hopes and aspirations for the communities we work in.”

Birmingham, the city where the competition launched, contains some of the country’s most deprived areas where many young people - especially girls - leave school and go into minimum wage jobs. Amey is however, encouraging schools from all over the country to get involved.

The Breakdown of STEM Graduates in the UK - by RS Components

Science, technology, engineering and mathematics graduates are crucial to the UK economy, with  research  suggesting jobs are predicted to grow at double the rate of other occupations, creating 142,000 jobs between now and 2023.

Research reveals that across all of Europe, the UK has the lowest number of females working in engineering, with a disappointing 8.7% of a 640,300 workforce, which is just 55,706 women. When we compare this to other industries such as teaching, it’s clear more needs to be done in certain areas of the STEM sector, with figures in teachers showing three out of four of them are female and four out of five school employees are also women.

So how do women fair in STEM? Where are they beginning to lead the way and where is there room for more improvement in terms of gender equality?

The most popular degree subject for women were subjects allied to medicine, making up 79% of graduates. Other subjects included veterinary science, biological sciences, and medicine and dentistry.

The least popular degree subjects for women were both computer science and engineering, with just 19% of women making up each course.

For men, the most popular degree subject was computer sciences, making up 81% of the total number of graduates in that subject area.

The least popular degree subject for men were subjects allied to medicine, making up just 21% of all graduates.

Picture: The team from Maidenhill school in Gloucestershire work on their costs with Barbara Silcock, Performance Analyst for Amey.

Research shows that those who’ve studied or who work in engineering, technical, scientific and mathematic careers earn more, save more and are more likely to own a...