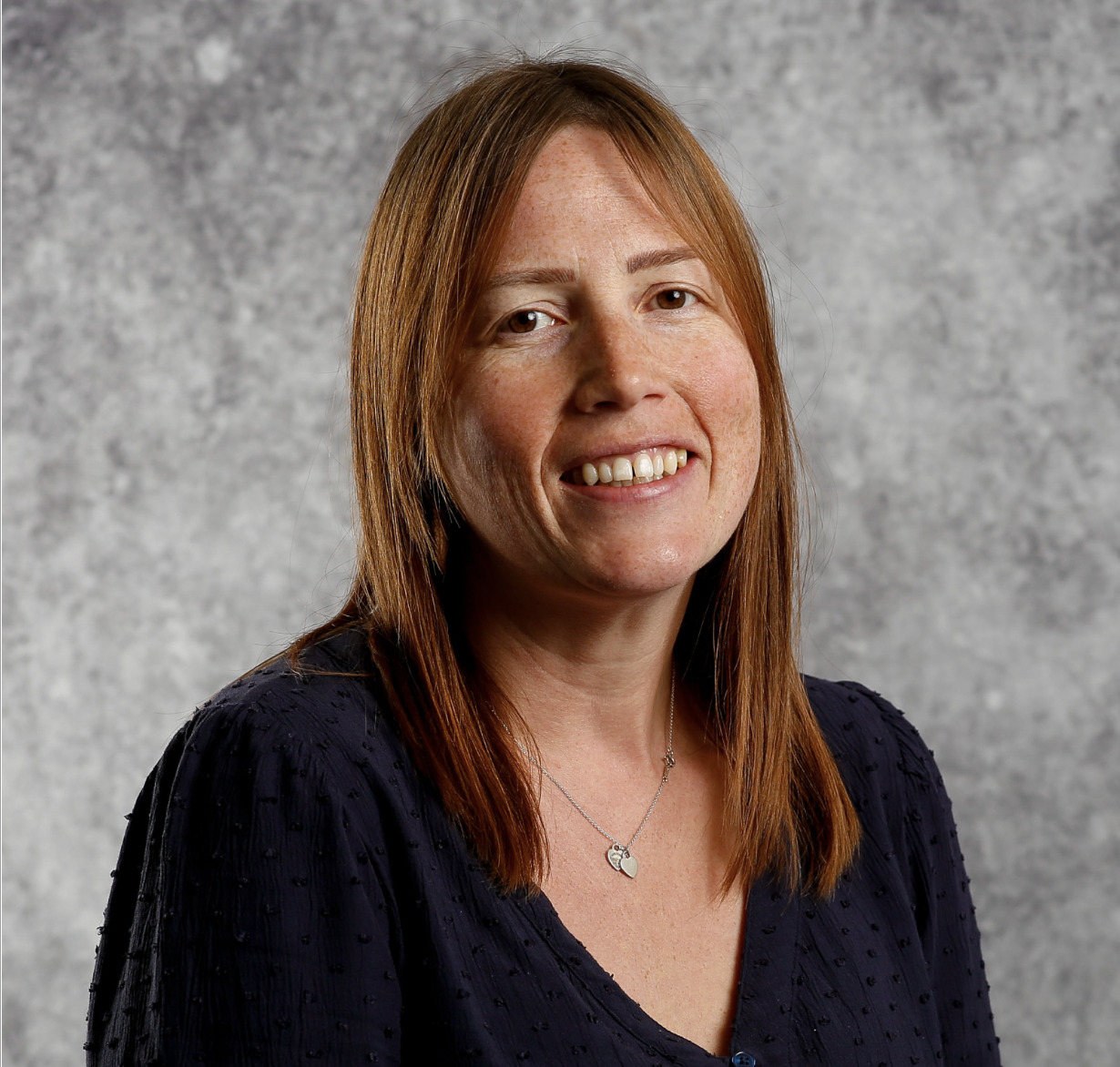 Louisa Clarke from Churchill Group has been nominated in the Business Leader of the Year (large company) category, in the shortlist for the British Ex-Forces in Business Awards 2022.

Louisa, Managing Director – Operations at Churchill Group said: “I am delighted to have been shortlisted in the category of business leader of the year. I’m extremely proud of my achievements since leaving the military and being a finalist highlights Churchill’s commitment to paving the way for future employment and support for service leavers and the wider military community.”

The awards are the largest global business celebration of the Armed Forces community, demonstrating the huge breadth of ex-forces talent. The Awards programme is also a powerful vehicle for increasing the visibility of both role models and career opportunities for veterans, and educating employers on the exceptional transferable talents among military service leavers.

The winners of this year’s British Ex-Forces in Business Awards will be announced and celebrated at a ceremony on 8 September. Broadcaster Jacqui Oatley MBE will welcome over 1,000 business and military leaders to the Grosvenor House hotel’s Great Room on Park Lane. As well as hosting the highly awards ceremony, Jacqui will introduce a programme of live entertainment and special guest speakers including Air Marshal Dame Sue Gray, the UK's first female three-star officer.

The thousands of servicemen and women who leave the British Armed Forces each year create a rich talent pool for employers across all sectors to tap into. This is particularly true within the facilities and workplace management industry, where those seeking a new challenge can find several opportunities in security, procurement and building management, to name a few.

Establishing a meaningful second career can be challenging, with visibility of role models, and awareness among employers of the veterans' talent pool, historically lacking. A third of UK hirers told a study by SSAFA they’d feel reluctant to hire a veteran, and just 48 per cent of workers said they would feel comfortable working with a service leaver.

Depictions of veterans in mainstream media, TV and film fuel misconceptions which create and exacerbate the challenges facing service leavers. Since launching in 2018, the Ex-Forces in Business Awards has led the way in promoting a more positive and accurate representation of veterans, as assets to employers across all major industries.