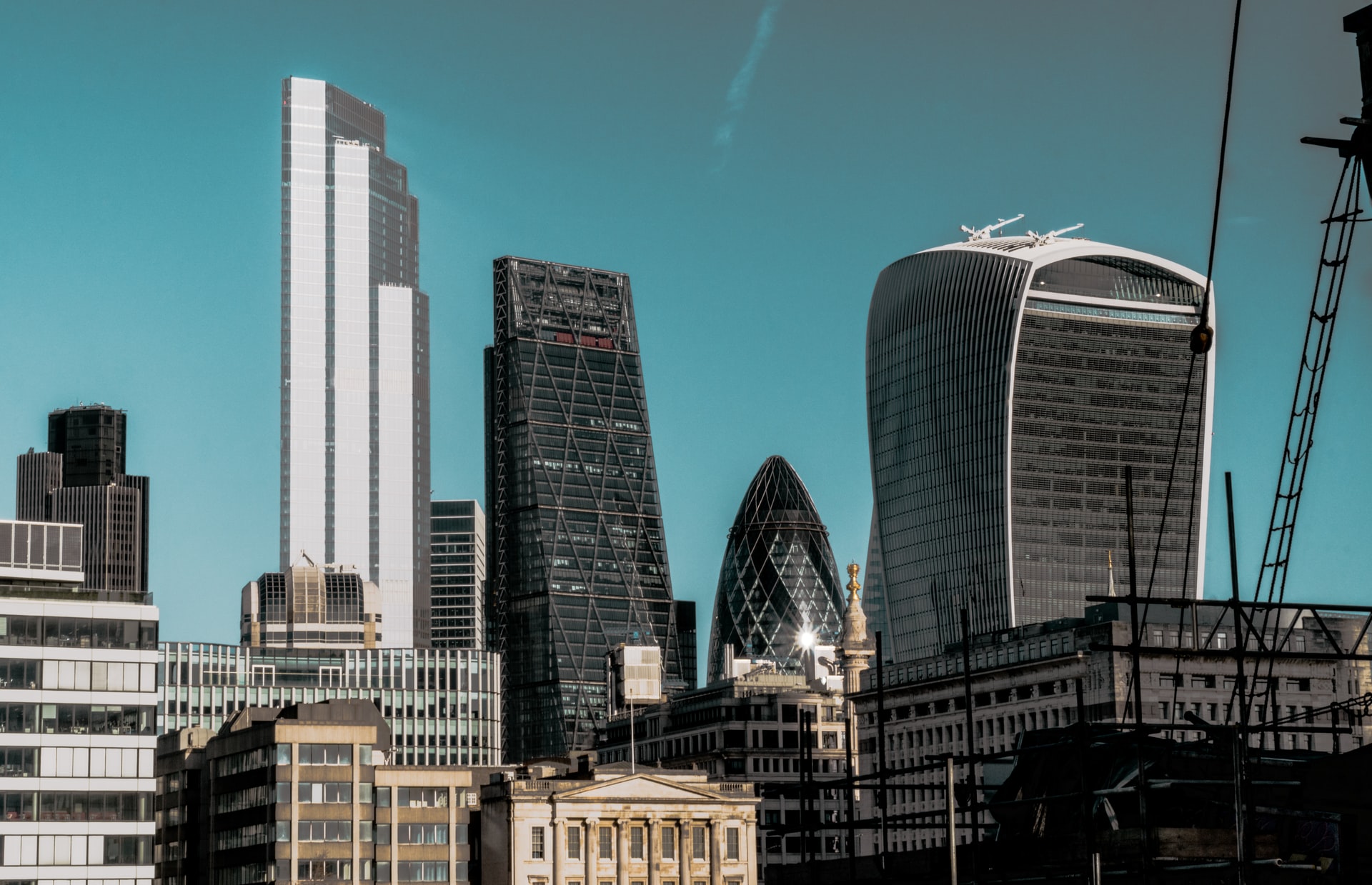 A women-led team working on 22 Bishopsgate, including investors, architects, planners, engineers, surveyors and contractors, have been recognised as “Team of the Year” at the WAN Female Frontier Awards 2022.

The WAN Female Frontier Awards celebrate and acknowledge the talent and achievements of women in the built environment industry.

The awards body stated that the breadth and depth of the female involvement in the 22 Bishopsgate project, from concept to operation, is “notable”.

22 Bishopsgate is Europe’s first vertical village, and reached completion in December 2020.  It was the first building in the UK to apply for the WELL Building Standard, and it also has London’s first dedicated offsite consolidation centre for a single office building, which consolidates all deliveries to the building in order to reduce vehicle emissions and improve road safety.

The building also offers a gym, a wellbeing space and an Active Commuter Park with storage for up to 1,100 bikes. 22 Bishopsgate offers London’s highest free-to-access public viewing gallery, as well as a restaurant and bar.

The women recognised for their achievements in all elements of the project are:

PLP Founding Partner Karen Cook, led the design of the tower, and has been involved with the site for nearly two decades, initially at KPF securing planning permission for The Pinnacle, which established the peak of the skyline on this site but foundered in the global financial crisis.

In 2012, Sir Stuart Lipton approached Karen to create a new design that would be more efficient and to higher standards.

Cushman & Wakefield’s Head of Occupier Business Performance Despina Katsikakis worked with Karen Cook to help develop a vision of a building with a definition focussed on people’s health, wellbeing and productivity.

Consequently, 22 Bishopsgate was designed to put people first and to set new technology and sustainability standards for the workplace, alongside commitments to health, learning and inclusion.

Anne Kavanagh, then Global Head of Asset Management at AXA-IM, invested in 22 Bishopsgate, along with the 50 per cent female-led investor club.  Anne Kavanagh joined AXA IM - Real Assets in 2010 and led the Asset Management, Transactions and Development teams until 2017.

The current CEO at AXA-IM, Isabelle Scemama, continues to support the development,with AXA being one of multiple tenants at 22 Bishopsgate.

Amy Holtz, PLP Director and Head of Sustainability, co-managed the architectural design and coordinated the multi-disciplinary team through to completion. Amy also served as the main liaison with the client and contractors.

According to New London Architecture, when construction of The Pinnacle was halted in 2009, it left behind a three-storey basement with nine floors of concrete core and piles embedded more than 50m into the ground. Rather than excavating this basement and starting again, the team successfully re-used 100 per cent of the existing foundations and 50 per cent of the basement in a design that also made use of older existing buildings on the site.

Also from PLP, Senior Associate Partner Inês Mateus detailed the three-storey entrance hall that serves as the civic face of the building.

Mariangeles Fernandez is an Associate Partner at PLP, and she worked on the development of the façade alongside PLP Partner and façade specialist, Rob Peebles.

The glass façade was designed to offer a huge improvement in daylight transmission, and also has user-controlled smart blinds.

Mariangeles also worked closely with Katharina Hausmann, Project Manager at Gartner, to realise the external skin of the building.

Janet Paul, Construction Manager, at Multiplex was praised for her “friendly and no-nonsense management” of the site.

22 Bishopsgate was awarded Community Engagement Project of the Year thanks largely to Social Value Manager Amy Dawson’s dedication. She used Multiplex’s Social Profit Calculator to track, monitor, measure, and demonstrate the social impact that was invested back into the local area and economy.

Picture: a photograph of the City of London skyline, showing  buildings such as the Gherkin, the Leadenhall Building and 22 Bishopsgate. Image Credit: Unsplash