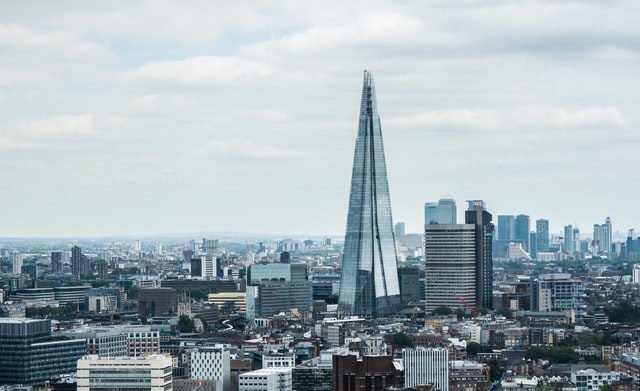 The 2021 London Tall Buildings Survey has revealed 587 skyscrapers in this year’s pipeline.

37 per cent of the total pipeline will be in outer London boroughs, and 44.5 per cent will be within East London. 91,758 new homes could be provided by the tall buildings in the pipeline, and 48 per cent of these buildings will be close to transport links.

The survey was published by New London Architecture (NLA), with research partner Knight Frank, delivering up-to-date figures and analysis of the London tall buildings pipeline, The document aims to provide “a good illustration of what the London skyline will be like in 2030.”

In the report’s foreword, Peter Murray, the Curator-In-Chief of New London Architecture wrote that the outlook for new office buildings in the City of London is remarkably positive at the moment despite the likely increase in home working.

He wrote: “This optimism is buoyed by a long term shortage of supply as well as a ‘flight to quality’ by occupiers who wish to encourage staff to return to work in the office.

“Only time will tell how much reduction there will be in the demand for space as a result of changing post-COVID work patterns, but anyone building a tall building is pretty resilient and in it for the long game."

However, Murray admits there remains uncertainty over the City’s position as a global business hub as a result of Brexit and the rebalancing of the UK economy.

Murray also feels that if the Mayor is to successfully deliver the 15-minute city for all Londoners, tall buildings will be an important part of the mix. He also emphasised the increasing importance of the digitisation of planning:

“These greater powers for local authorities combined with the increasing digitisation of planning mean that it is even more important that pan-London 3D computer modelling is used to assess the impact of tall buildings visually as well as in terms of wind, daylight and sunlight and people movement. The NLA has been banging on about the importance of this ever since our first survey was carried out in 2014. So we were very pleased to read in the new London Plan that the Mayor will work with boroughs to provide a strategic overview of tall building locations across London and will seek to ‘utilise 3D virtual reality digital modelling to help identify these areas, assess tall building proposals and aid public consultation and engagement.’”

The survey can be accessed here.

Picture: a photograph of the London skyline