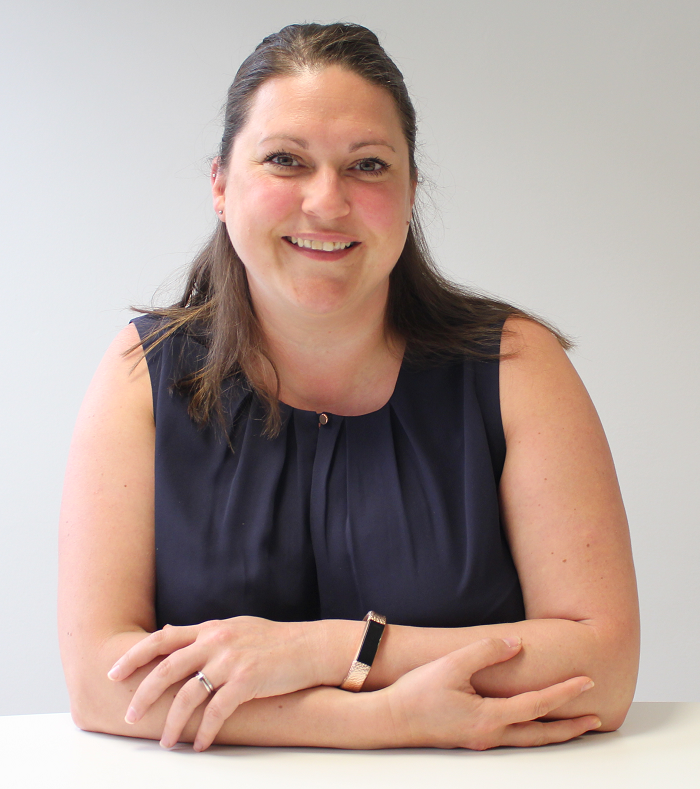 The annual programme celebrates the diverse range of talented surveyors aged 35 or below, trainees and apprentices who are role models in helping to shape and advance our communities. They also recognise the influential future leaders of the surveying profession who have made a significant contribution to the built environment.

This year’s shortlist comes from all over the UK and from firms of all sizes.  There are six candidates from Turner & Townsend, four from Faithful+Gould, and three nominees from both Cushman & Wakefield and Fisher German.  Other firms with two nominees each include Trident Building Consultancy, Carter Jonas, CBRE, Lambert Smith Hampton (LSH), Rider Levett Bucknall, Savills and Wates Construction.

Each shortlisted entrant will be considered for one of eight category awards* across various surveying disciplines, as well as the overall ‘UK Young Surveyor of the Year’ title. This is awarded to the category winner who has not only achieved a high level of success in their respective role and sector, but also demonstrates an unwavering commitment to inspire the next generation and improve the industry and profession.

Last year the ‘UK Young Surveyor of the Year’ title went to Jonathan Manns MRICS, Convenor of the All Party Parliamentary Group (APPG) for London’s Planning and Built Environment, who was Director and Head of Regeneration and London Planning at Colliers International at the time of winning the title, having become one of the company’s youngest Directors in 2014 at 30.  Jonathan is now Director and Head of Planning at Rockwell Property.

Commenting on the shortlist, head of the judging panel, Anna Keys a Quantity Surveyor at Calfordseaden LLP and Chair of the RICS UK Matrics Board - a networking and support group for young surveyors - said: “We are facing some of the biggest market changes our industry has ever seen, as well as rising skills shortages, but our shortlist is testament to the fact that our profession is rising to these challenges and continuing to maintain and deliver exemplary built projects that are having a lasting positive impact on our communities and wider economy.

“Many of the shortlisted individuals are actively involved in leading innovative initiatives and activities to encourage the next generation to consider a career in the industry, whilst others have achieved outstanding career success, or enjoyed fast career progression as they’ve demonstrated they have the skills and expertise to make them a valuable asset and ambassador to the profession.”

“I’m delighted that our shortlist includes a healthy mix of both men and women from all backgrounds and we look forward to celebrating the winners in the RICS’ special 150th anniversary year.”

The winners will be announced at a black-tie ceremony on 30 November at Riverbank Park Plaza in London. A full list of the shortlisted individuals can be found at www.rics.org/ysoya.