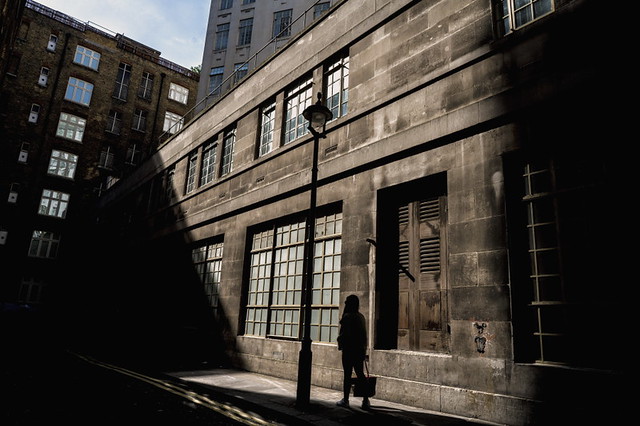 A Rewards & Attitudes Survey has found that professionals in the industry are mostly positive about the outlook for the real estate and built environment in 2019 - despite Brexit gloom.

More than half of respondents to the 20th RICS and Macdonald & Co. Rewards and Attitudes Survey - supported by ThisWeekinFM - expect their companies’ revenues to increase as they benefit from new business opportunities. However, there is a shadow tainting the optimism, with more respondents expecting negative effects on their personal situation, their employer, sector and region because of Brexit.

This year’s RICS and Macdonald & Co. Rewards and Attitudes Survey gathered qualitative and quantitative data from 3,461 respondents. There was a broad range of ages and experience as well as sectors and regions represented.

One area in which the survey questioned professionals in the industry was Brexit. Specifically, the survey asked what impact Brexit might have on respondents’ personal situations, their employers, sector and regions. Across all themes, respondents felt more negatively than positively. The percentage of respondents who feel that Brexit will have a negative impact ranged from 36% (impact on sector) to 24% (impact on personal situation). However, the percentages that think the impact will be significantly negative are much smaller:

The survey also asked what respondents feel about the effect of Brexit on subjects such as hiring and the availability of talent. In these, responses were a little less pessimistic. For example:

As new business opportunities and revenues increase, respondents are optimistic about their firms investing in technology, training and development and in adding new permanent staff. Here, the responses to the survey were:

Commenting on the survey findings, CEO of Macdonald & Company Peter Moore said: “It doesn’t surprise me that there is negativity surrounding Brexit. It is an emotive subject and the uncertainty caused by the whole process is unsettling all sectors of the economy. However, when asked to concentrate their minds, professionals in the real estate and built environment sector are more considered. There is huge investment in infrastructure across the UK – with projects such as HS2, Hinkley Point and Heathrow boosting business – and the underlying demand for new homes is proving difficult to supply.

“On the whole, it appears that those on the front line are confident of the future, even though Brexit may produce a couple of twists and turns that will need to be navigated with care.”

Picture: Professionals in the real estate and built environment sector are positive about prospects in 2019.

Over 60 of the UK’s top young surveyors – across various sectors including construction, facilities management and rural land - are shortlisted for the 2018...