Ban on Diesel and Petrol Cars Brought Forward to 2030 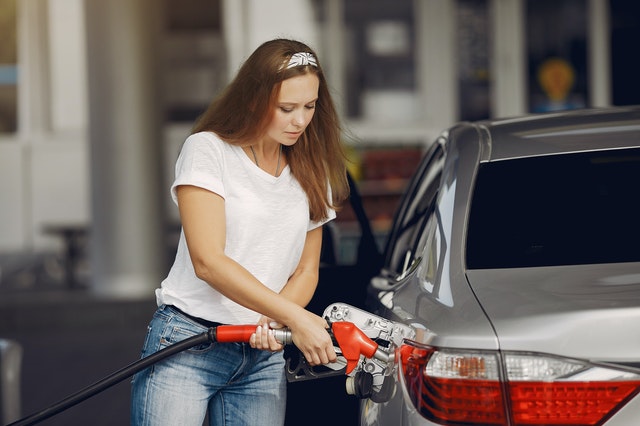 2030 will see a ban on the sale of new petrol and diesel non-hybrid cars, as part of a ten-point plan to tackle climate change.

Originally intended to take effect in 2040, the ban has been brought forward in what Boris Johnson calls a "green industrial revolution".

The government will still allow the sale of hybrid cars and vans that can drive a significant distance with “no carbon coming out of the tailpipe” until 2035.

To support this acceleration, the Prime Minister has announced that £1.3 billion will be dedicated to the rollout of charge points for electric vehicles in homes, streets and on motorways across England.

Nearly £500 million will also be spent in the next four years for the development and mass-scale production of electric vehicle batteries.

Such acceleration has been echoed in the facilities management world, with Mitie, one of the UK’s leading FM companies, already switching 20 per cent of its fleet to electric.

Simon King, Director of Sustainability and Social Value at Mitie, commented on the news:

“Today’s announcement from government bringing forward the deadline for future sales of petrol and diesel sales and additional funding for EV charge point infrastructure is a positive step.

“With the biggest barrier to our EV rollout being a lack of on-street charge points, this further investment will help us go further, faster and give our drivers peace of mind that they can plug in and charge wherever, and whenever, they need to.

"We look forward to significant future announcements and funding to ensure that on-street charging points are available to all drivers without off-street parking, so no-one is left behind the zero-carbon mobility transition.”

Harry Pearl, CEO of Roadmender Asphalt, feels that despite significant innovations in the electric vehicle space, there are still some drawbacks:

“To match the power of our current range of modern cars, electric cars have to have large battery banks. In fact, according to VEHQ.com, some battery banks can weigh as much as 1200lbs, meaning that they produce additional wear on the roads, tyres, and load-bearing components. That is compared to 770lbs for a large, diesel V8 engine.

“With an increase in weight also comes an increase in wear on the surface of the roads. Therefore, to deal with this extra weight, road making and mending materials need to be more resilient and longer-lasting to cope with this change.”

"A Step in the Right Direction"

Sustainability consultancy The Planet Mark welcomes the initiative as an opportunity to build back better, with the planet at the heart of recovery from the pandemic, to protect our futures by protecting nature.

Steve Malkin, CEO and founder said, “Critics have commented that the funding may be low but at least it is a step in the right direction, and we are hopeful this will encourage more funding from both the private and public sectors.

“New jobs in the 'green' sector are welcomed too but we also need to make the industry accessible to everyone across a wide spectrum of society. Training will be essential to facilitate this but it's not clear what the government's plans for support are yet.

“We eagerly await the publication of the Energy White Paper and hope this will be speedy in delivery with immediately actionable plans."

Picture: a photograph of a person putting fuel into their car

Dame Carolyn Fairbairn has said that the UK must become a global leader in climate action to create new green jobs and lift productivity post-pandemic. Speaking at the...