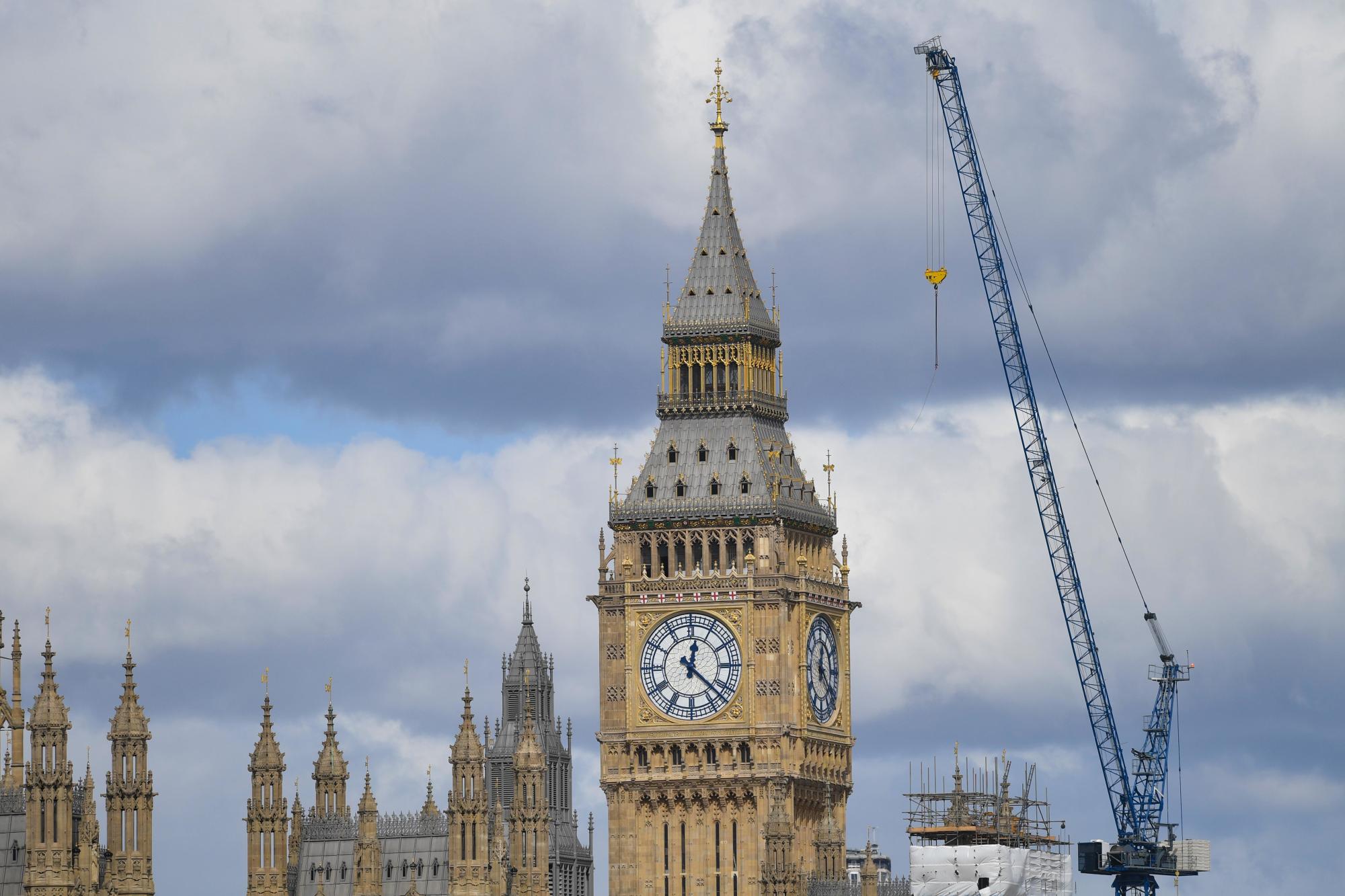 Clock mechanics have reconnected Big Ben’s West Dial to the original Victorian clock mechanism, meaning all four dials are visible for the first time since scaffolding was removed.

Months of work on the ventilation shaft of the Elizabeth Tower has meant that the famous clock hands have been kept stationary to prevent damage to both the hands and mechanism itself.

However, now the West Dial has been reconnected and London’s visitors can see the four clock faces once more.

£79.7 million of investment has been put into the iconic landmark’s essential maintenance.

The Great Clock of Westminster, Big Ben’s official timepiece, has over 1,000 components and weighs over 12 tonnes.

Intricate engineering work such as this requires regular testing, and Londoners may notice momentary stoppages of the hands in the coming weeks, as well as random strikes of the bells.

The clock mechanism will also undergo several weeks of intensive testing to ensure its continued accuracy. Once these tests have been completed to a satisfactory standard, the mechanism will be connected to the bells.

Picture: a photograph of Big Ben with all scaffolding removed. A crane can be seen in the background. Image Credit: Images of the Elizabeth Tower are provided courtesy of ©UK Parliament/Jessica Taylor via an Attribution 3.0 Unported (CC BY 3.0) license.