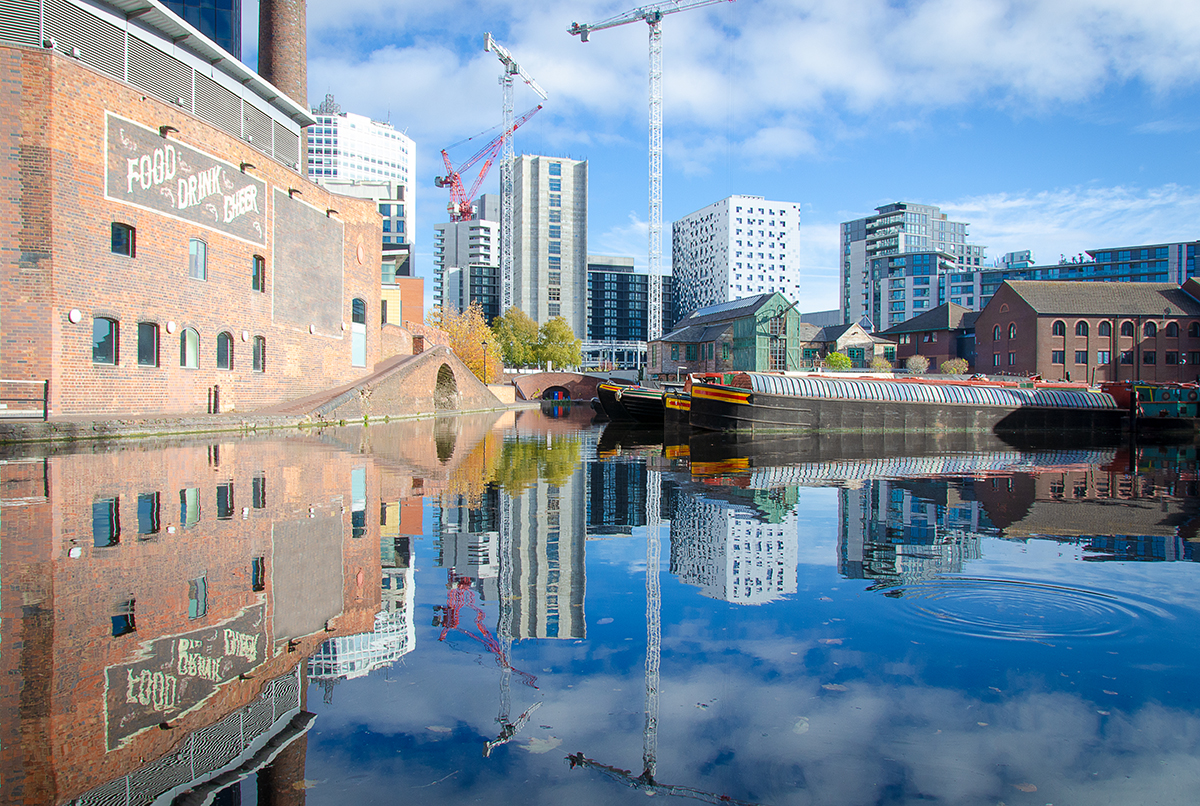 The West Midlands has been described as “emerging from the shadow of London”, offering a hub for technology, finance and STEM industries.

Birmingham’s reputation as an attractive base for businesses has recently been bolstered by the announcement that Goldman Sachs Group intends to expand its footprint in the UK by opening a new office in the city.

Companies such as HMRC, Cadbury, Jaguar and Gymshark all use the West Midlands as their base. So why is this area so attractive to investors and businesses alike?

Of the 70,000 people who graduate each year across the West Midlands, 55 per cent are currently staying and working there. For those from further afield, Birmingham is the UK’s most popular city for London leavers, ahead of Brighton, Bristol and Manchester.

Office rent is around 60 per cent of London’s level, and houses are two-thirds the price.

The West Midlands also boasts one of the youngest populations in Europe, with 32 per cent under the age of 25. The community is also diverse, and more so than London. The last census showed  70.4 per cent of the people of Birmingham were white, 19.5 per cent were Asian, 6.1 per cent were Black, 0.5 were Chinese, 2.5 per cent were mixed race, and 0.6 per cent were of another ethnic group.

Historically known as one of Britain's most important industrial centres, Birmingham has been chosen as the UK’s home of 5G testing, paving the way for the future rollout of 5G across the nation. This means West Midlands-based organisations will be some of the first in the UK to experience what’s being called “a dramatic shift” in the capabilities of their networks.

“Businesses will be able to minimise their expenditure by utilising superfast connectivity to become part of the data economy; gathering data faster and more accurately to improve their productivity and/or services.”

The Future of UK Transport – HS2 and Driverless Cars

HS2, the new high-speed railway linking up London, the Midlands, the North and Scotland is set to connect around 30 million people during various planned phases.

According to The West Midlands Growth Company, the region’s population is forecast to grow by half a million in the next 20 years and wage levels are rising faster than anywhere else in the UK.

London is just 100 minutes by train from Birmingham, but HS2 will mean it’s only 49 minutes away, cementing the city’s position as a desirable alternative to living in the capital.

The project is run by a consortium of companies including Amey, Wireless, Vodafone, Coventry University and Highways England.

Autonomous vehicles will be trialled along the Midlands Future Mobility route, which provides over 300km of inner-city, suburban and rural roads from Coventry to Birmingham.

The first types of vehicle to be trialled along the route will be “connected” vehicles. Connected vehicles can "talk" to each other and warn of traffic, crashes and other hazards that other connected vehicles may have seen or be heading towards.

Picture: City of Birmingham – view of the city wharf with a reflection in the canal water