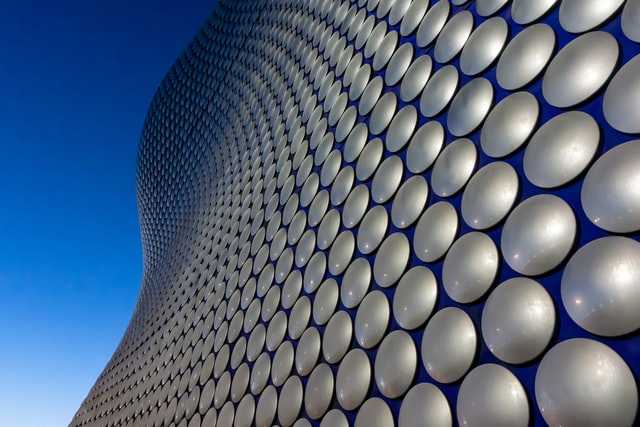 Goldman Sachs Group has announced that it intends to expand its footprint in the UK by opening a new office in Birmingham.

The investment banking firm hopes to open the new office as soon as Q3 of 2021.

Engineering will be the first division to build out in Birmingham with a mix of hiring and employee transfers. Goldman Sachs expects to have a headcount of several hundred across a number of divisions over time.

Goldman Sachs' choice of office location has been put down to Birmingham's offering of "a strong and deep new talent pool" as well as a growing technology sector and longstanding leadership in STEM industries:

"We believe Birmingham offers a number of unique advantages and the city’s proximity to our London office will allow for easy travel between UK offices for our people to stay closely connected with other divisions and clients," says the official press statement.

Richard Gnodde, CEO for Goldman Sachs International, added: “Establishing a new office in Birmingham will diversify our UK footprint and give us access to a broad and deep talent pool in the local area. We see tremendous opportunity to enhance our UK presence and continue delivering for our global clients.”

According to a recent report by law firm Irwin Mitchell, Birmingham continues to be boosted by its technology industry. The study points to the recently announced virtual reality hub which is to be opened by Birmingham City University following an investment of £3.4 million.

Companies such as HMRC, Cadbury, Jaguar and Gymshark all use the West Midlands as their base, and Birmingham is the UK’s most popular city for London leavers, ahead of Brighton, Bristol and Manchester.

Picture: a close-up photograph of the exterior of Birmingham's Bullring shopping centre