Bono And The Edge Named In Estates Management Fraud 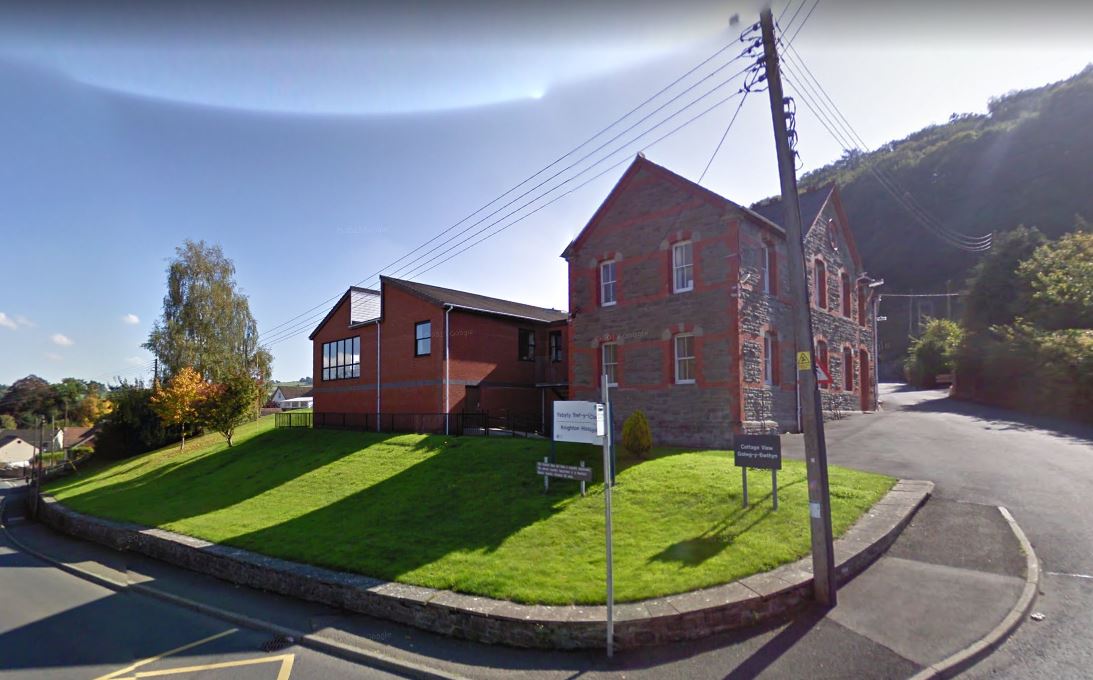 Three estates managers have been jailed for an  £822,000 NHS fraud - the ring-leader used the real names from members of U2 as his criminal alter egos. And used the money to fund a rock 'n' roll lifestyle

The three (estates managers not U2 performers) have been sentenced to a total of 14 years’ imprisonment following investigations by NHS Counter Fraud Service Wales.

One of the managers was working in-house and two were from an agency. They were convicted for defrauding Powys Teaching Health Board (PTHB) of £822,236.22 at Merthyr Tydfil Crown Court on November 2.

Mark Evill (47) was sentenced to 7-years’ imprisonment, Robert Howells (65) to 4-years imprisonment and Michael Cope (43) to 3-years inside.

Evill and Howells were both employed through Resourcing Group Agency as project managers for the health board’s estates department, while Cope was employed directly by the board as a Senior Estate Manager.

An investigation conducted by NHS Counter Fraud Service Wales (NHS CFS) Wales confirmed that George Morgan Ltd was actually set up and run by Evill, with the intention of paying himself for the work he was supposed to be contracting out on behalf of PTHB.

The investigation established that Evill spent approximately £300,000 of the defrauded monies on a number of properties in and around Aberdare, South Wales, went on luxury holidays which included flying business class to Dubai, bought expensive watches and motor vehicles.

Howells knew from the outset of Evill’s connection to George Morgan Ltd with Cope finding out sometime later. Both became complicit in the fraud by accepting bribes from Evill, who gave them envelopes containing cash or cheques, which he posted to their home addresses.

The work that was actually carried out was done to a very poor standard, so the health board subsequently had to pay to correct it.

The three appeared at Merthyr Tydfil Crown Court in April this year, where they all pleaded not guilty. On 11 October 2018, Evill and Howells changed their pleas to guilty, whilst Cope maintained his not guilty plea. Cope was found guilty by the Jury on 25 October 2018.

Efforts will now be made to recover the money.

After the sentencing hearing on November 2, Cheryl Hill, Deputy Manager of NHS Counter Fraud Service Wales, told ThisWeekinFM: "Defrauding NHS Wales in any capacity is totally unacceptable. Evill, Howells and Cope were all entrusted to ensure that the money spent by Powys Teaching Health Board was to be used to benefit NHS patients. Instead they decided to line their own pockets with NHS money via a well planned and deliberate deception. The sentences send out a strong deterrent message to anyone who tries to defraud the NHS"

Carol Shillabeer, Chief Executive of Powys Teaching Health Board, said: "The people of Powys have been badly let down by the criminal actions of these individuals. If you suspect that anyone is committing fraud or another economic crime against the NHS, tell NHSCFA about it on 0800 028 40 60 or use our the reporting tool."

Picture: Knighton Community Hospital - just one of the premises in the Powys Teaching Health Board portfolio.

FSI and Interserve Group worked together to ensure the team at NHS Nightingale Hospital North West had a CAFM solution they could rely on at a crucial time. The impact...