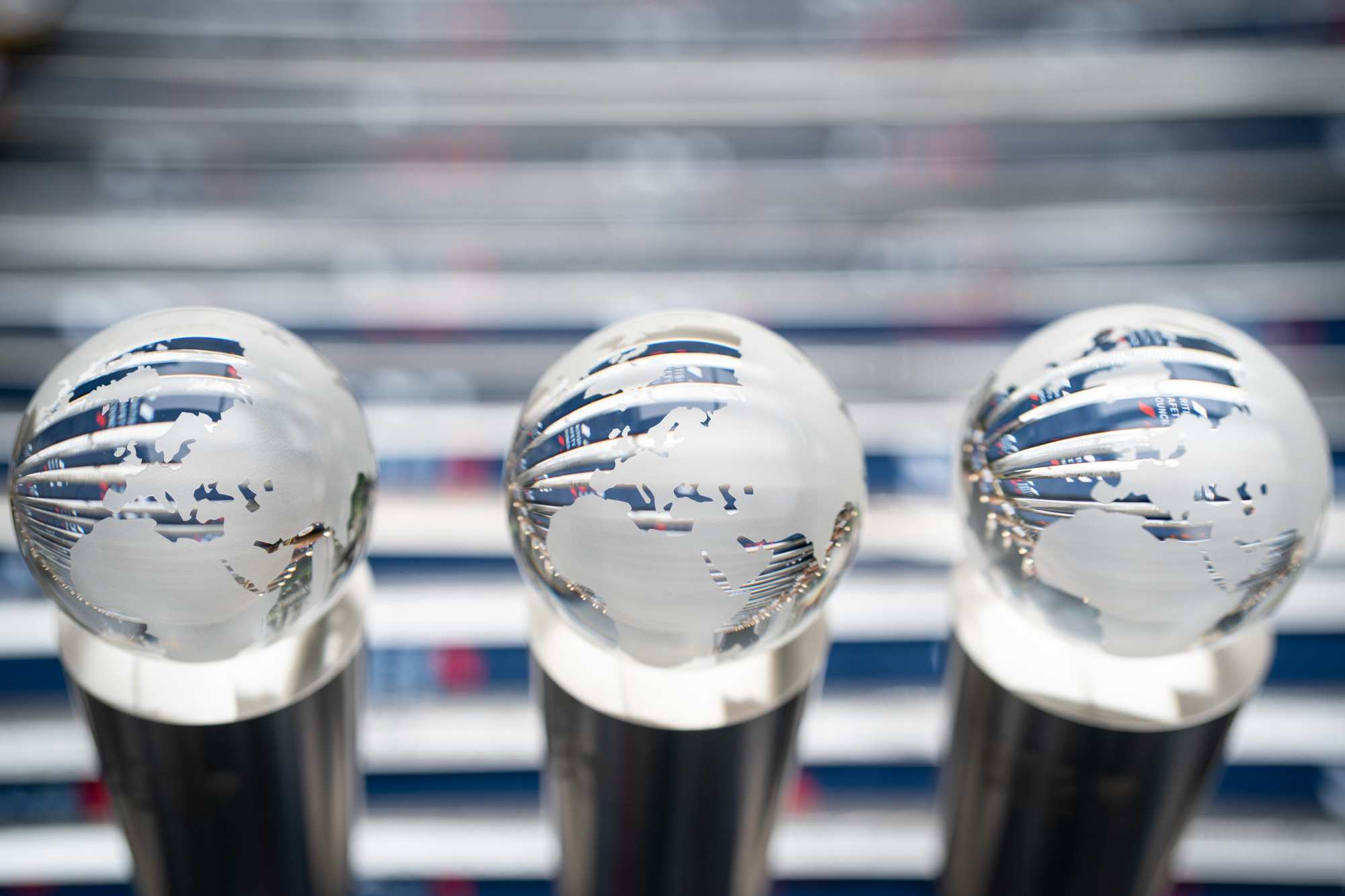 EMCOR UK is one of 66 organisations worldwide that achieved a Sword of Honour, awarded to companies which have demonstrated excellence in the management of health and safety risks at work.

The company, a provider of facilities, asset and workplace management services, achieved the maximum five stars in the British Safety Council’s health and safety management audit which concluded in February 2020.

EMCOR UK also demonstrated to an independent panel of experts that it has achieved excellence in its health and safety management throughout the business, from the shop floor to the boardroom.

The 2020 awards mark the 41st consecutive year in which the British Safety Council has awarded the Sword of Honour for health and safety management excellence.

"Some first-rate culture and behavioural engagement tools helped contribute to the high score the company achieved at audit. I am delighted they have won the prestigious Sword of Honour in recognition of best safety practice."

Accomplishing such distinction takes real commitment and professionalism. We are delighted to have supported you in your achievements in what has been an unprecedented year given the COVID pandemic.”

Steve Readman, an auditor for the British Safety Council, said: “During my audit of EMCOR UK, I was particularly impressed by the commitment to safety shown by all stakeholders. An excellent programme of continuous occupational health and safety improvements was evident at all locations visited. Some first-rate culture and behavioural engagement tools helped contribute to the high score the company achieved at audit. I am delighted they have won the prestigious Sword of Honour in recognition of best safety practice.”

Jonathan Gawthrop, Executive Director, Wellbeing Sustainability & Assurance for EMCOR UK, commented: "We are delighted to have been awarded the British Safety Council's Sword of Honour which recognises the hard work and commitment of each of our employees to support our health and safety management system. This success involved a rigorous assessment process, which began over two years ago, and demonstrates the strong collaboration between our site teams and customers who participated in the process."

Picture: a photograph showing the physical Sword of Honour award