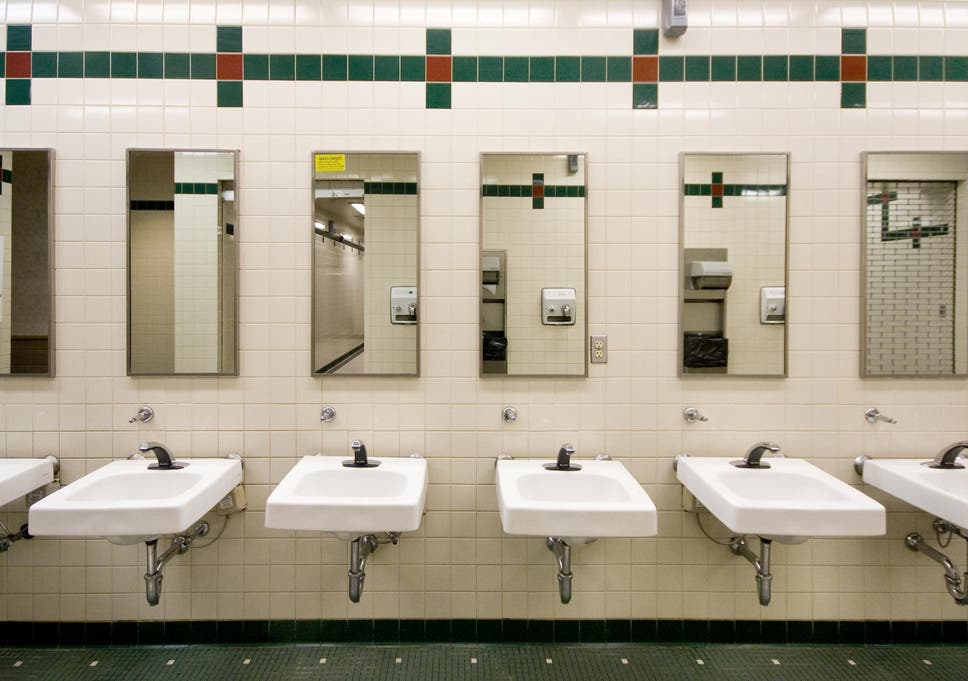 The MD of the British Toilet Associaton has spoken to various media outlets, providing information about public toilets reopening.

With many public amenities closed to prevent the further spread of COVID-19, there has been a demand for more information around public toilet provision and cleaning. Managing Director of the British Toilet Associaton (BTA), Raymond Martin, has been interviewed by over 50 sources from the UK and world news media.

“Well done to Raymond and the BTA. They have done a fantastic job of putting public toilet provision on the national agenda and raising the profile of the work done by the cleaning sector generally.”

The Future of Public Conveniences Post-COVID

In an article in the Sunday Times on 24 May 2020, Martin was asked about the future of public conveniences following the coronavirus pandemic.

He stated that the BTA had been continuously giving advice and guidance to councils and companies about keeping public conveniences safe during the pandemic, with the continued need for the safety and health of all users.

It was even predicted that it could well lead to a transformation in the future provision, he told the newspaper.

Martin also predicted that a range of new measures may need to be instigated around urinals and washbasins to enforce social distancing and thereby reduce the risk of coronavirus transmission between users, perhaps leading to many public toilets featuring individual cubicles and being upgraded to non-gender specific units.

He also alluded to other measures that might be designed or installed to stop the spread of the disease, ranging from foot-operated or electronic flushes, self-closing seats and integral sanitizing systems are being discussed by their members and could be considered.

Martin told the Sunday Times that publicly accessible toilets had always played a vital role in our nation’s health and well-being, social inclusion and equality.

The BTA is continuing to encourage the government to urgently recognise the importance of helping local councils to revolutionise the nation's toilets and washrooms as an urgent matter of public health and to fight not only this current virus – but potentially any future threat of contamination.

Martin said: "It's going to require a structured approach and careful planning to improve and sustain these essential facilities and the BTA is ready and willing to support a government strategy.

“If we want to get our local economies re-established and flourishing, fully support our increasing visitor and tourist numbers and allow everyone to safely visit our villages, towns, cities, parks and beaches, then the government has to step in, bring back life and stability to this country. We believe firmly that publicly accessible toilets are a vital building block of that vision."

Martin was quoted extensively in UK media outlets such as The Daily Mail, The Star, the Scottish Sun and the Mirror and by news providers as far afield as Australia. He also appeared on BBC One Breakfast Show, C5’s Jeremy Vine Show and on national radio.

The BTA is a member of the British Cleaning Council. The council’s Chairman, Paul Thrupp, said: “Well done to Raymond and the BTA. They have done a fantastic job of putting public toilet provision on the national agenda and raising the profile of the work done by the cleaning sector generally.”

The UK manufacturers and patent holders of the world’s lowest-water-flush toilet Propelair are launching a £3.2M funding round, including via investment...