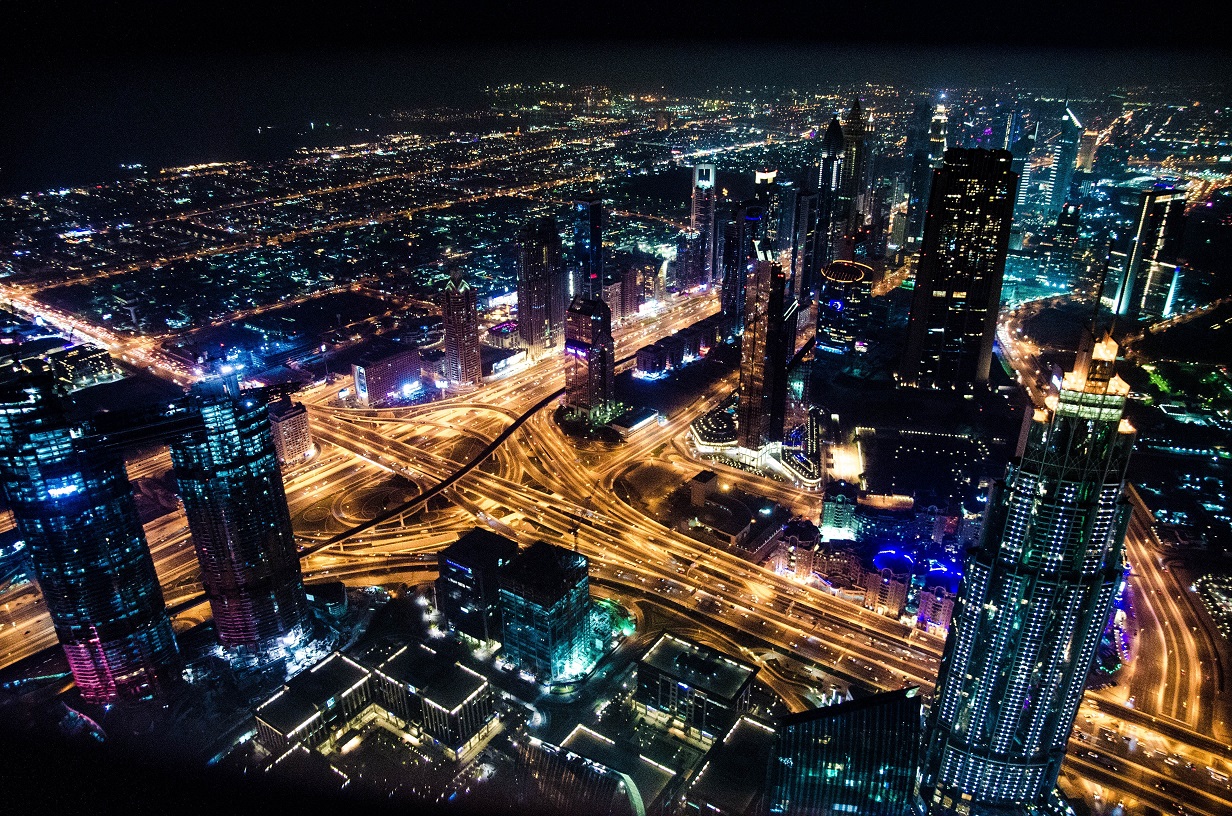 Almost a quarter of Brits want the Government to pay for smart city measures out of taxation in order to solve problems such as congestion and security.

A survey of 1,000 people, conducted by ATG Access, found this feeling rises substantially when it comes to funding measures which improve transport infrastructure. More than half (57%) would be happy for their tax to go towards smart traffic lights, and 44% for smarter signs which give real-time traffic updates.

Investment in the smart city concept looks set to grow, with global spending expected to hit $135 billion by 2021. However, uptake in the UK has thus far been relatively slow with cost often cited as an issue.

Conducted as part of ATG’s ‘Smart cities: Turning the dream into a reality’ report, the research outlines the urbanisation problems that could be solved through the adoption of specific smart city concepts, such as traffic, crime and emergency incident response. It explores consumer attitudes and perceptions towards smart cities, and ways to overcome current barriers to adoption in the UK.

Gavin Hepburn, MD at ATG Access (a curious name for a company that makes bollards and vehicle barrier systems), said: “As our cities become more and more congested, it’s becoming increasingly clear that our current urban infrastructure is no longer fit for purpose and smart cities are a clear step forward.

“However, despite the obvious benefits of the concept, there are still some issues to be circumnavigated if the UK smart city is to make the transition from far-flung concept to reality - with funding uncertainties and costs a key issue.

“But what is apparent from our research is that people clearly see the benefits of a smart city. The solutions are available and in the most part, proven and tested, so it is time we began to look for ways to help fund and support these types of projects that facilitate a safer and smarter future for our British cities.”

Picture: Smart city funding - respondents to a survey would happily see this come from existing taxation.

The first innovation loans have been offered to 13 businesses improving smart cities and transport and working on the challenges of accelerating urbanisation and climate...