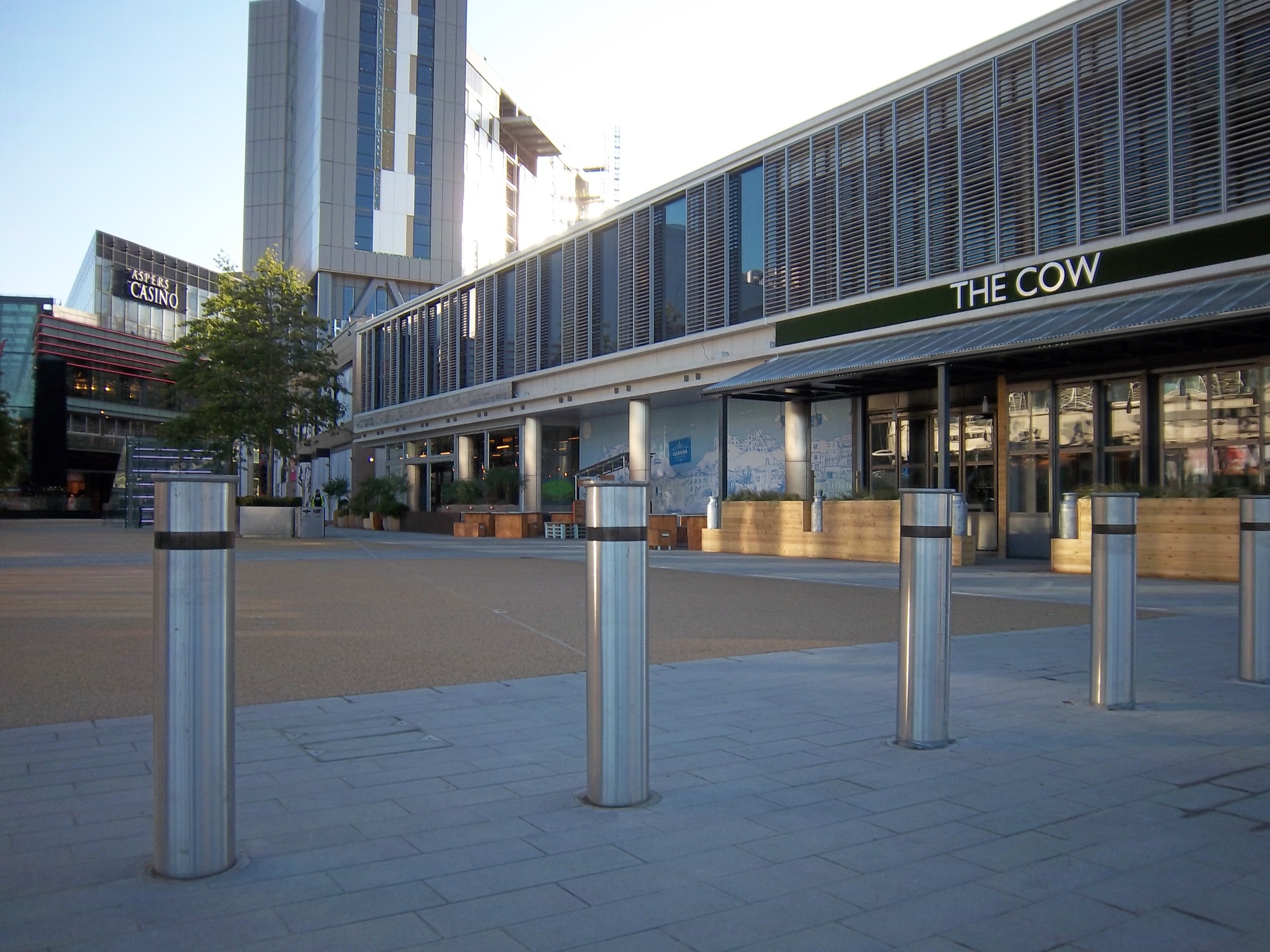 Urban design professionals believe that the use of smart technology in public spaces could pose a security threat.

Smart city technology can bring a great many benefits to cities and those who live there, including an improvement in security. Smart barriers and traffic lights have proven effective at managing the flow of cars, cyclists and pedestrians in the event of an incident, for example, providing much faster, safer access to emergency services.

However, there are also concerns that, as smart cities become more complex, so do the potential security issues. The inherent interconnectivity of smart cities makes them vulnerable to cyber attacks, which can severely disrupt operations and compromise a city’s critical systems.

As a result, research suggests that nearly a quarter (24 per cent) of architects and planners believe that keeping up with smart city technology will be a key security challenge going forward.

From this report, it seems architects and planners are acutely aware of the importance of incorporating security measures into urban spaces, with 82 per cent agreeing that they make a positive addition to their projects. Of those, 39 per cent believe that making their developments look safe enhances their architectural appeal, while 42 per cent said that civilian safety is one of their key priorities.

However, some still expressed concerns around the impact that these measures can have on a development’s aesthetic appeal. According to the survey, 40 per cent find incorporating security measures into new developments without spoiling their aesthetic appeal is a key design challenge. A surprising 2 per cent admitted that they actively dislike them and try to avoid including security measures in their designs wherever possible.

This suggests that some architects and planners share many of the same reservations as residents who worry that security solutions will spoil the look of their city or town. It is true that ill-considered security schemes can sometimes contribute to an unwelcoming, oppressive atmosphere and distract from historic landmarks.

The report by ATG Access revealed that 60 per cent of urban design professionals have concerns about the level of investment in security measures, while 47 per cent feel that their nearest city isn’t safe.

When asked about the barriers to appropriate implementation, the majority (67 per cent) cited insufficient funding, 55 per cent identified a reluctance from local authorities to invest, and 32 per cent had experienced a local unwillingness to have the look of a space spoiled by “obtrusive security measures”.

Exploring the potential solutions to these barriers, 53 per cent of those surveyed suggested working in partnership with local authorities and suppliers right from the beginning of a project to determine the most appropriate security measures, while 36 per cent were keen to make use of impact-tested street furniture to counteract any aesthetic issues.

Picture: a photograph of some security bollards in a pedestrianised city area with restaurants

Is the Rise of Pedestrianisation in City Centres a Security Risk?

Almost half of urban design professionals believe that the rise of pedestrianisation in town centres is making public spaces more vulnerable to attack. A survey of...

Almost a quarter of Brits want the Government to pay for smart city measures out of taxation in order to solve problems such as congestion and security. A survey of...

CBRE’s Executive Sales Director in Facilities Management looks at how data sources within the built environment can inform FM teams about the operation of a...