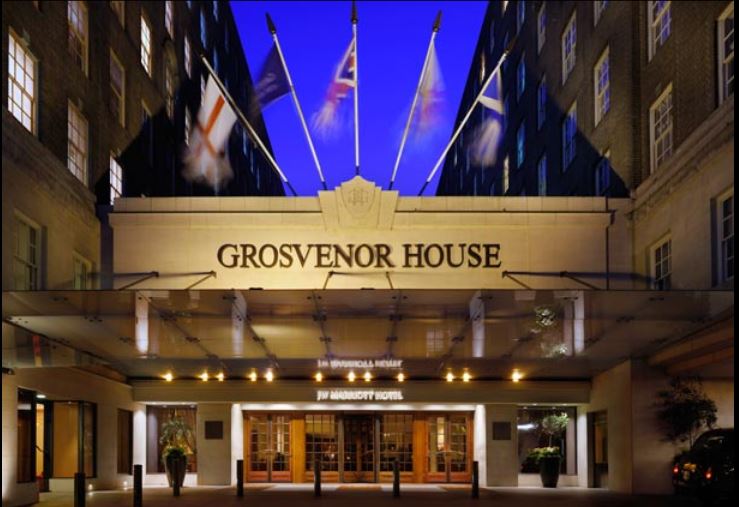 The 2019 Building Performance Awards are now open for entries.

Now in its twelfth year, the CIBSE Building Performance Awards are the only awards in the built environment sector that are judged on actual, in-use performance rather than projections or designed performance. By asking for data on how entries perform, the awards ensure that only projects, products, initiatives and innovations backed by evidence can win.

The competition is free to enter and the deadline for entries is Friday 14 September 2018.

Categories for entry include:

Consultancy of the Year

Commercial/ Industrial Project of the Year

Leisure Project of the Year

Public Use Project of the Year

Residential Project of the Year

International Project of the Year

The 2019 shortlist will be revealed in November 2018 and winners announced at the Grosvenor House Hotel in London on 12 February 2019.

Visit the Building Performance Awards website: www.cibse.org/BPA to make your free entry or find out more about the awards.