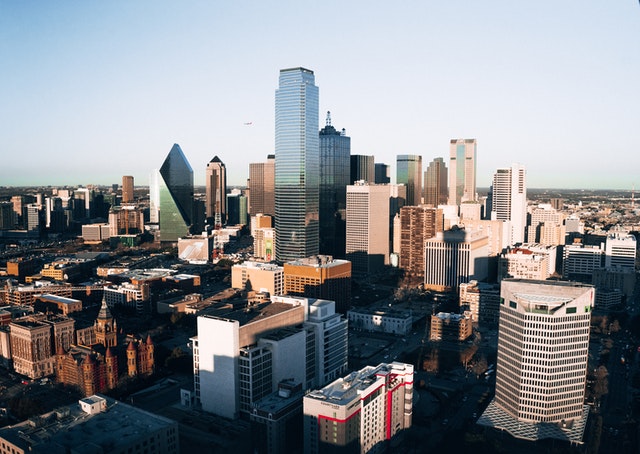 CBRE Group is to move its Los Angeles base to Dallas, Texas.

According to Los Angeles Daily News, Lew Horne, President of Advisory Services for the Pacific Southwest region, commented that “only an extremely small number of operations-related roles are expected to migrate over time to Dallas”. He also said that no client-facing roles will be affected.

CBRE employs over 37,000 people throughout 200 USA offices and is the nation’s largest commercial real estate company. The company's new address will be 2100 McKinney Ave. in Uptown Dallas.

CBRE's CEO Bob Sulentic told the Dallas Business Journal in October that as he frequently commuted between Dallas and LA, and with CBRE’s CFO being located there, the move was more of a practical arrangement:

“We're not moving people as a result of this out of California and into Texas, but it will be our formal headquarters now. It's a really big and important market for us, as is LA, as is California, but this is where most of our leaders are. It just made sense to declare Dallas as our headquarters.

“We know we're going to grow a ton here and we've already been growing here."

The group also recently announced new science-based targets to significantly reduce greenhouse gas (GHG) emissions from both CBRE’s own operations and the properties it manages for investors and occupiers.

CBRE has committed to reducing scope one and two GHG emissions 68 per cent by 2035 from the 2019 base year. This target covers GHG emissions from the company’s global operations and is aligned with the ambition of the Paris Agreement to limit global temperature rise to 1.5°C. CBRE has committed to achieving 100 per cent renewable electricity by 2025 and to transitioning its vehicle fleet to electric vehicles.

Picture: a photograph of the centre of Dallas city