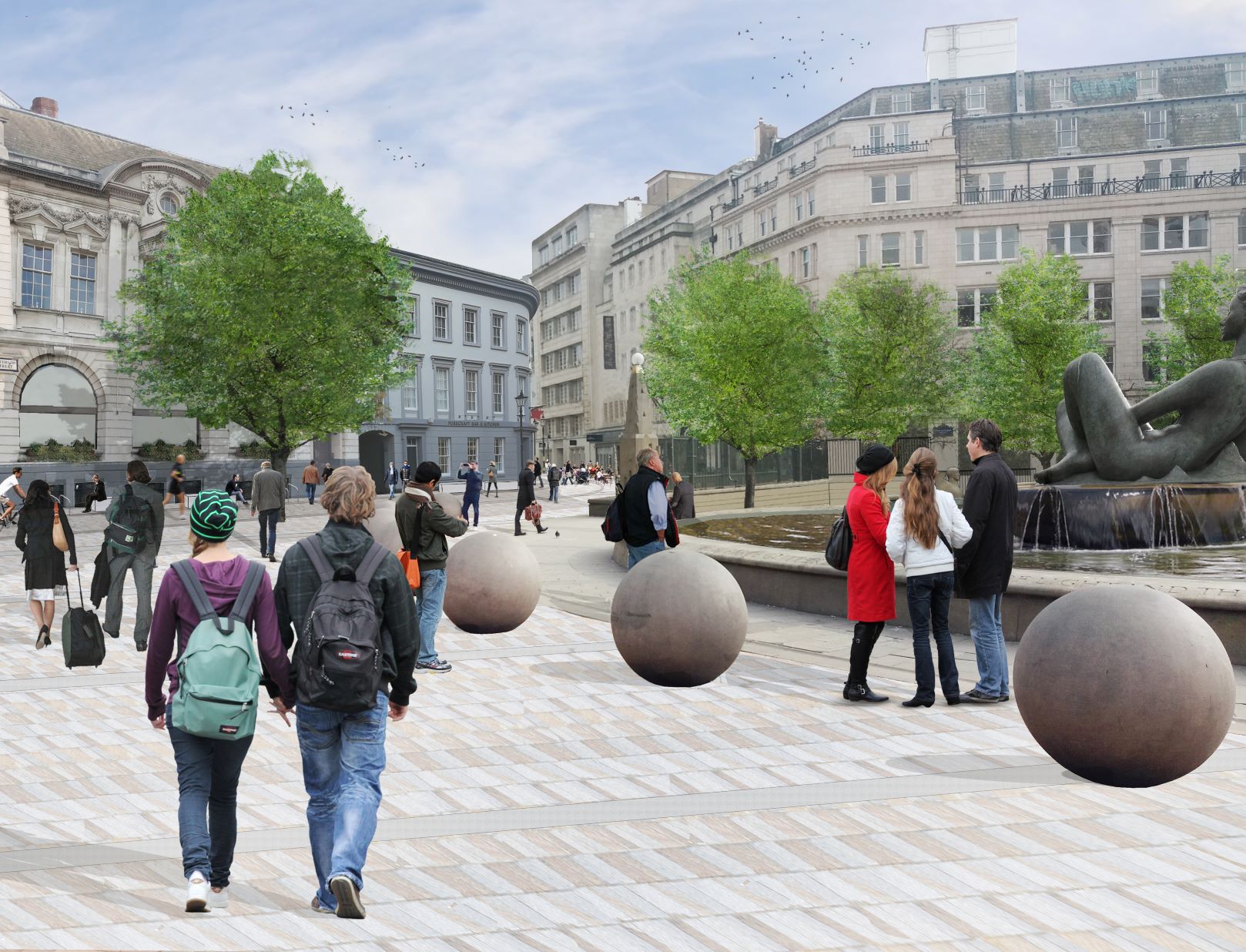 On Monday January 13, the 'city that made lead poisoning fashionable', Birmingham, published a draft plan setting out a vision that includes banning private cars from driving through the city and improving air quality.

Birmingham boast one of the UK's most developed road networks and the huge Spaghetti Junction where several motorways and A roads meet. Back when leaded petrol was still available but the effects on health were just being realised, comedian Lenny Henry quipped his home town had led the way in lead poisoning.

Now Birmingham City Council is to build on an existing Birmingham Connected transport strategy. The draft Birmingham Transport Plan contains a set of principles to guide future investment in transport to 'serve more people, homes and jobs, while also creating a better environment in which to live and work for everyone regardless of age, disability or income'.

A spokesperson for the council said: "These measures are designed to reduce transport’s damaging impact on the environment, supporting Birmingham’s commitment to becoming carbon neutral by 2030, as well as making roads safer, connecting people with new job and training opportunities, prioritising people over cars and revitalising the city centre and local centres."

Councillor Waseem Zaffar, Cabinet Member for Transport and Environment, said: “As a city, we have been over-reliant on private cars for too long and with more people choosing to live and work in Birmingham, we need to find new ways to keep the city moving in an efficient but sustainable way.

“The more journeys we take by walking and cycling, the more we will improve air quality and our health and the more we will reduce congestion. For longer journeys, buses, trams and trains will be the backbone of a new, go-anywhere transport system."

Councillor Zaffar continued: “Good transport is the most important ingredient in ensuring that the benefits of Birmingham's growth are felt in every part of the city. To unlock the potential of transport, we need to fundamentally change the way people and goods move around the city.

“Birmingham has already started to redress the balance and build a future in which the car will no longer be king. The introduction of Birmingham's Clean Air Zone will reinforce our commitment to establish a zero emissions city. On the ground, we have started to put things right through investments in projects including the city's first fully segregated cycle ways, extensions to the Metro tram network and introduction of 20 mph speed limits on residential streets.

“The Birmingham Transport Plan, once adopted, will continue to build on these strong foundations, future-proofing our transport system and ensuring that we are able to move around our city in a faster, more efficient way with cleaner air and less congestion.”

Subject to Cabinet approval on January 21, the draft plan will then go out to public consultation from January 28, before a final version is formally adopted by the council.

In another move on January 13, Birmingham City Council started a process to encourage businesses, citizens and visitors to take part in a public consultation over plans for a £25 million regeneration of the city centre.

New images of how New Street, Temple Street and Victoria Square may look are also being released to coincide with the launch of this consultation.

The outline business case for the council’s plans to improve to the city centre’s public realm ahead of the Birmingham 2022 Commonwealth Games, was approved by Cabinet on 29 October 2019. The full business case is due to go to Cabinet in April.

Public consultation drop-in events will be held in the city centre so businesses, citizens and visitors can find out more about the proposals:

For anyone unable to attend the events, all consultation material will be live following the first consultation event via the council’s Birmingham Be Heard consultation website at birminghambeheard.org.uk.

The works programme will also include permanent hostile vehicle security measures as part of a comprehensive safety and security strategy for the city centre, which through this project will be integrated into the street scene, replacing temporary measures that have been in situ for several years

Picture: A computer generated image of what Victoria Square could look like after consultation. Shows people walking in newly paved square towards pedestrianised Waterloo Street.