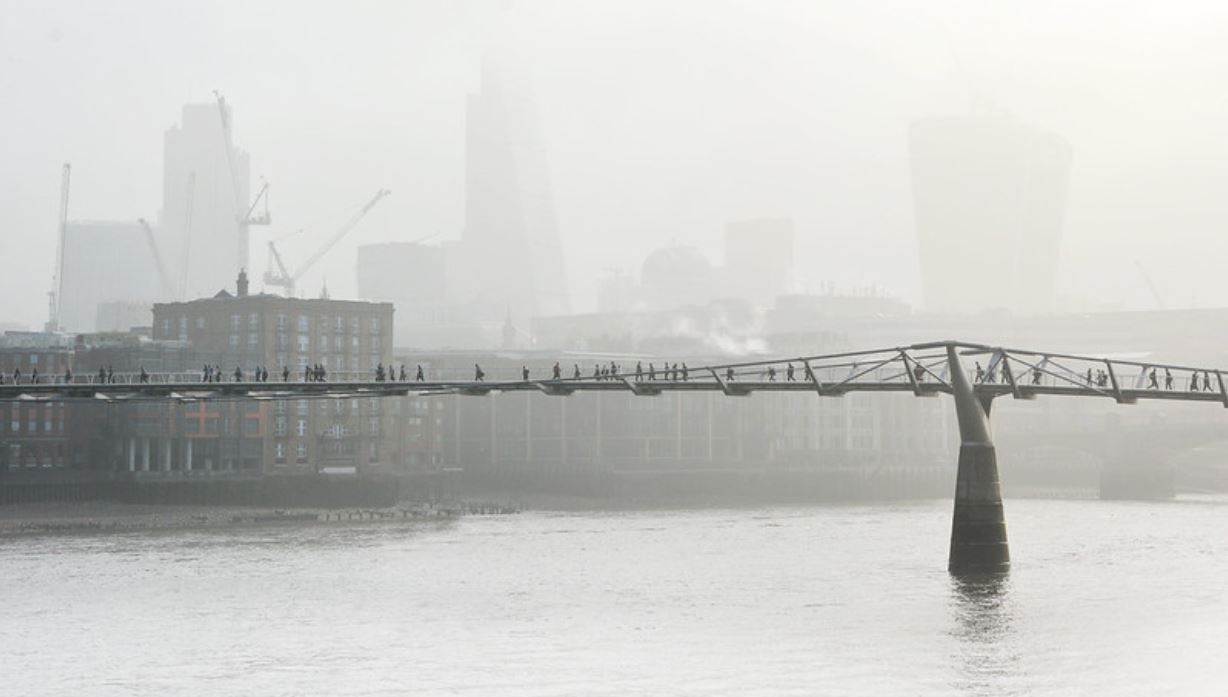 The enforcers behind London's Ultra Low Emissions Zone say the scheme has already brought about a 13,500 cars a day reduction - and thus cuts toxic air pollution by a third.

The Mayor of London, Sadiq Khan, said: “These figures prove without a doubt that ULEZ is exceeding expectations, reducing polluting vehicles and cleaning up our lethal air. I am determined to stop Londoners breathing air so filthy it is damaging their lungs and causing thousands of premature deaths.

"The ULEZ shows what we can achieve if we are brave enough to implement such ambitious policies. I now hope the Government will match my ambition and amend their environment bill to ensure it has the legally binding WHO recommended limits to be achieved by 2030 that we need to protect public health.”

Alex Williams, Transport for London's Director of City Planning, said: “The introduction of the ULEZ this year was a significant moment for Londoners’ health, as the evidence of its first six months clearly shows. Nearly four out of every five vehicles now entering the zone meets the tough emissions standards, reducing harmful NO2 pollution by almost a third. The early evidence suggests that the ULEZ is not only encouraging people to use cleaner private cars but also to use more sustainable alternatives such as walking, cycling and public transport. The ULEZ is also helping to reduce its impact on climate change – with an estimated reduction of road-based carbon dioxide by nearly 100,000 tonnes.”

From 25 October 2021 the ULEZ boundary will be extended to create a single larger zone bounded by the North and South Circular Roads. If you are driving any petrol or diesel vehicle within the expansion you will also need to meet the tighter emissions standards or pay a daily charge.

This daily charge is in addition to the weekday Congestion Charge if you drive in central London as well.

Vehicles using the North and South Circular Roads and not going into the ULEZ will not be charged.

Dr Penny Woods, Chief Executive of the British Lung Foundation, said: “The success of the Ultra Low Emission Zone (ULEZ) is a fantastic example of the difference Clean Air Zones, that charge the most-polluting vehicles, can make in reducing levels of pollution. We now want to see the ULEZ expanded to every polluted London borough to protect the lungs of every Londoner. And critically, we know dirty air isn't just a problem in London. Most UK cities have illegal and unsafe levels of pollution, which seriously effects the health and quality of life of the millions who have a lung disease and puts children at risk of developing a lung condition. That’s why similar Clean Air Zones must be urgently rolled out across the country to protect everyone’s lungs.”