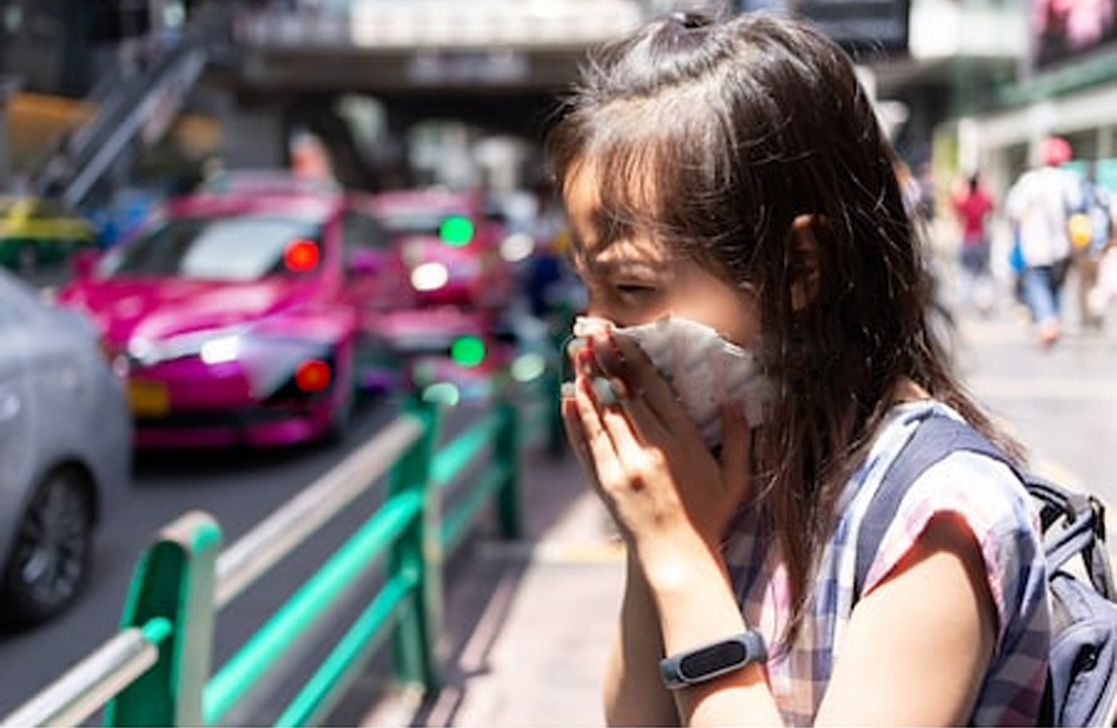 The initiative is designed to give pupils clean air to breathe during their time at work and play.

The campaign puts potential sponsors in touch with the head teachers of schools looking to raise money for clean air initiatives and who have registered their interest with Evergen.

Schools that register with Evergen receive a free air pollution survey, which is carried out by the company and an independent body to monitor the air quality both inside and outside of the building.

As part of the arrangement, Evergen will also set up a test environment and run trials that will provide the schools with before and after data from an independent provider.

Working with head teachers and governors

Once a school’s air has been monitored, Evergen will work closely with the head teachers, governors and stakeholders to identify the equipment needed to reduce air pollution throughout the school. The company will then help find potential sponsors to raise the required funds using publicity tactics and by directly approaching local and corporate businesses for donations.

All donations are made directly to the school and the school has complete autonomy of how the money is spent and how.

Clean air for every child

Sukhbir Sidhu, founder and director of Evergen says: “Poor air quality is an immense problem for everyone – especially children who live and study in inner-cities. According to the World Health Organisation, 92% of city dwellers breathe polluted air every day.

“With many inner city schools residing next to busy roads and polluting businesses, children are exposed to particles that could end up being harmful to their health.

“With our Clean Air for Kids campaign, we are doing something about it. Not only has Evergen invested significant time and money into developing state-of-the-art technology to clean air, we are willing to dedicate our time to helping raise awareness for the cause and finding sponsors to fund projects.

“Our vision is that every school child should breathe clean air during their time at school.”