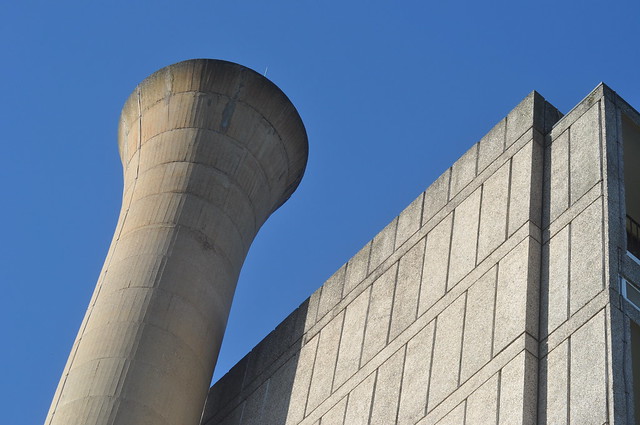 The Government is set to consider bringing in a compulsory requirement for listed companies and pension funds to report climate-related threats from 2022, according to the IoD.

The Government’s new green finance strategy was to be published on Tuesday July 2. The Treasury said it will set goals for listed firms and large asset owners to disclose climate risks by 2022, with regulators exploring the best way to do this including 'whether mandatory disclosures are necessary'.

the strategy forms part of a wider strategy to involve the City of London in decreasing carbon emissions.

A rising number of companies already include some detail of climate risks in their annual reports, with some shareholders encouraging them to go further. The Bank of England plans to introduce climate considerations into its stress tests.

Other proposals in the strategy include introducing a reference to climate change in financial regulators’ statutory objectives and establishing a green finance institute to strengthen cooperation between the public and private sectors.

A Climate Of Change

The Prime Minister (Theresa May) announced that the UK will eradicate its net contribution to climate change by 2050. The statutory instrument to implement was laid before Parliament on Wednesday 12 June 2019. This was passed and thus amended the Climate Change Act 2008.

In an earlier report, the Committee on Climate Change forecast significant benefits to public health and savings to the NHS from better air quality and less noise pollution, as well as improved biodiversity.

This legislation will mean that the UK is on track to become the first G7 country to legislate for net zero emissions, with other major economies expected to follow suit.

The UK will conduct a further assessment within 5 years to confirm that other countries are taking similarly ambitious action, multiplying the effect of the UK’s lead and ensuring that UK industries do not face unfair competition.

For the first time, young people will have the chance to shape our future climate policy through the Youth Steering Group. The Group, set up by DCMS and led by the British Youth Council, will advise Government on priorities for environmental action and give a view on progress to date against existing commitments on climate, waste and recycling, and biodiversity loss. They will start their review in this month (July).

May said: "As the first country to legislate for long-term climate targets, we can be truly proud of our record in tackling climate change. We have made huge progress in growing our economy and the jobs market while slashing emissions. Now is the time to go further and faster to safeguard the environment for our children. This country led the world in innovation during the Industrial Revolution and now we must lead the world to a cleaner, greener form of growth.

"Standing by is not an option. Reaching net zero by 2050 is an ambitious target but it is crucial that we achieve it to ensure we protect our planet for future generations."

Prime Minister May continued: "Whilst it will be for future governments to determine the precise direction of future climate policy, the Committee on Climate Change acknowledge that we have laid strong foundations through our Clean Growth Strategy and taken action to tackle climate change across key sectors of the economy identified by the report."

Businesses, academics and people across society have endorsed the advice from the Committee on Climate Change. Welcoming the announcement, Dame Carolyn Fairbairn DBE, CBI Director-General, said: "UK business stands squarely behind the Government’s commitment to achieve net zero emissions by 2050. This legislation is the right response to the global climate crisis - and firms are ready to play their part in combating it.

"We will continue to work with our international partners to tackle climate change, including through our bid to host COP26."

Picture: The climate-related threats of big businesses and pension funds may need to be reported from 2022.