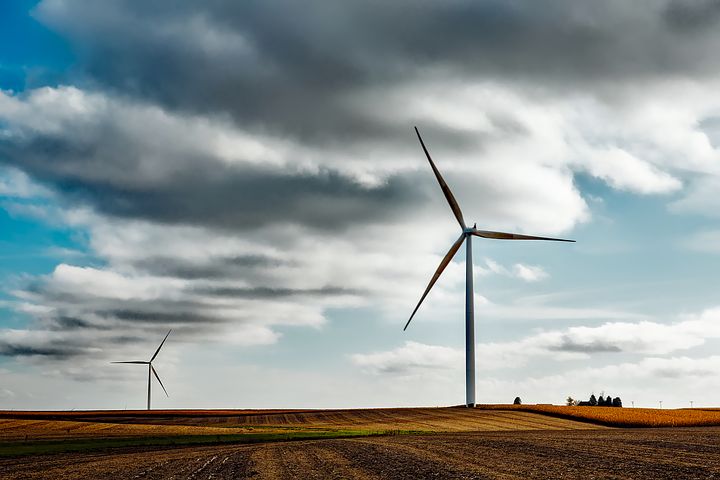 The Science and Technology Committee has highlighted the lack of government policies in place to deliver Net-Zero 2050 and recommends 10 steps to meet this legally binding target.

The Parliamentary Committee welcomed the Government's decision to strengthen the long-term emissions reduction target, to effectively eliminate all emissions by 2050.

However, the Committee on Climate Change (which sits within the Science and Technology Committee) has warned that the UK is not even on course to meet its existing legally binding targets for 2023 to 2032.

A report on clean growth highlights that urgent action is needed to reverse the current policy trend of cut backs and slow progress.

The Science and Technology Committee has identified ten key areas in which Government policy to support the implementation of low-carbon technology has been delayed, cut back or undermined carbon reductions:

Against this backdrop of policy delays and reversals, the Committee has made a series of recommendations across different sectors, including transport, heating, energy efficiency and greenhouse gas removal to get the UK ready Net-Zero 2050.

For members of the public, the Government should publish an easily accessible central guide explaining what measures households can take to support decarbonisation and re-introduce a bespoke telephone and visiting advice service.

The Rt Hon Norman Lamb MP, Chair of the Science and Technology Committee, said: “Parliament has declared a climate emergency. The worrying effects of climate change, such as heatwaves, wildfires and flooding are already occurring at an alarming rate and will have a huge impact on future generations.

"Throughout our inquiry, it was worrying to hear that although the Government may be ambitious when it comes to reducing carbon emissions, it is not putting the policies in place which are needed to achieve those targets. We need to see the Government put its words into actions.

"The Government's own projections suggest that the UK is not currently on track to meet its current emission targets, let alone Net-Zero by 2050. The rate of deployment of several key low-carbon technologies is significantly lower than what is required to meet the Government's ambitions and various stakeholders expressed concern at the current and projected rate of progress of the UK's decarbonisation.

"We heard of cut backs in various programmes and slow progress, which are incompatible with the UK's two upcoming, legally binding, carbon budgets."

Lamb concluded: "If Governments across the world fail to act, it will have dire consequences for the environment and generations to come."

Picture: The Government must ensure that there is strong policy support for new onshore wind power and large-scale solar power projects.