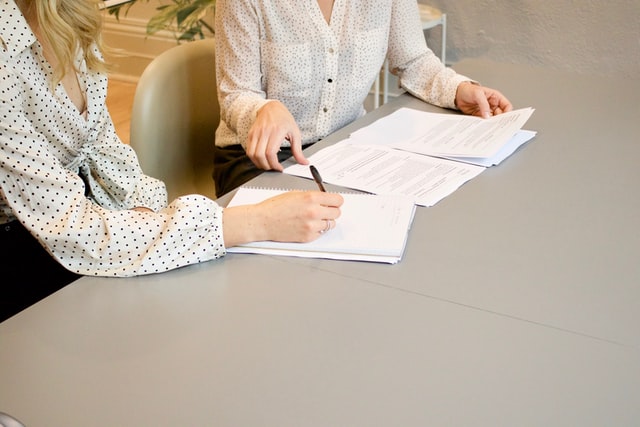 The world’s first international standard for carbon reporting across all areas of construction has had its reporting standards published for consultation.

The Royal Institution of Chartered Surveyors (RICS), working as part of an international coalition of built environment professional groups seeking to drive the industry in measuring carbon, has jointly published for consultation the world’s first international standard for reporting carbon emissions across all areas of construction.

The consultation will seek input from the industry on how to make sure carbon emissions factor directly into the extensive decision making that goes behind planning construction projects. This is to be followed shortly by new RICS guidance for professionals on how to assess "embodied carbon".

The ICMS is supported by a coalition of international organisations, including The Royal Institute of British Architects (RIBA), The Chartered Institution of Civil Engineering Surveyors (CICES) and Quantity Surveyors International (QSi).

With construction contributing around 40 per cent of the world’s carbon emissions, it’s crucial for the built environment to move towards more sustainable practices if communities are to realise their net-zero ambitions in time for 2050.

As a comprehensive standard developed by a coalition of nearly fifty organisations including RICS, it will urge professionals to report the carbon emissions on every project.

Following the consultation, the final ICMS standards are expected to be published in November 2021 followed by updated RICS guidance on carbon assessment – which sets out a universal methodology for calculating carbon emissions.

This will form a toolkit to enable decision-makers to minimise the carbon footprint of construction projects.

“This update to ICMS and subsequent RICS standards which our professionals follow when completing any construction project, will see the construction sector making a large and measurable impact when it comes to leading from the front and combatting climate change.

“Supported by the latest tech these new standards provide a professional toolkit to measure and consistently report on carbon and influence the most basic design and construction decisions.

“The new rules ask the industry to challenge themselves on every decision made – from choosing between double or triple glazing in new homes to the type of concrete used to lay track for high-speed rail.

“While other aspects such as cost and safety will continue to play a key factor, of equal importance will be ensuring a greener future for the global construction sector”.

The ICMS consultation will close on 10 September, with a final document anticipated to be ready for publication at the international COP26 conference in Glasgow.

Picture: a photograph of two people at a desk working on some paperwork