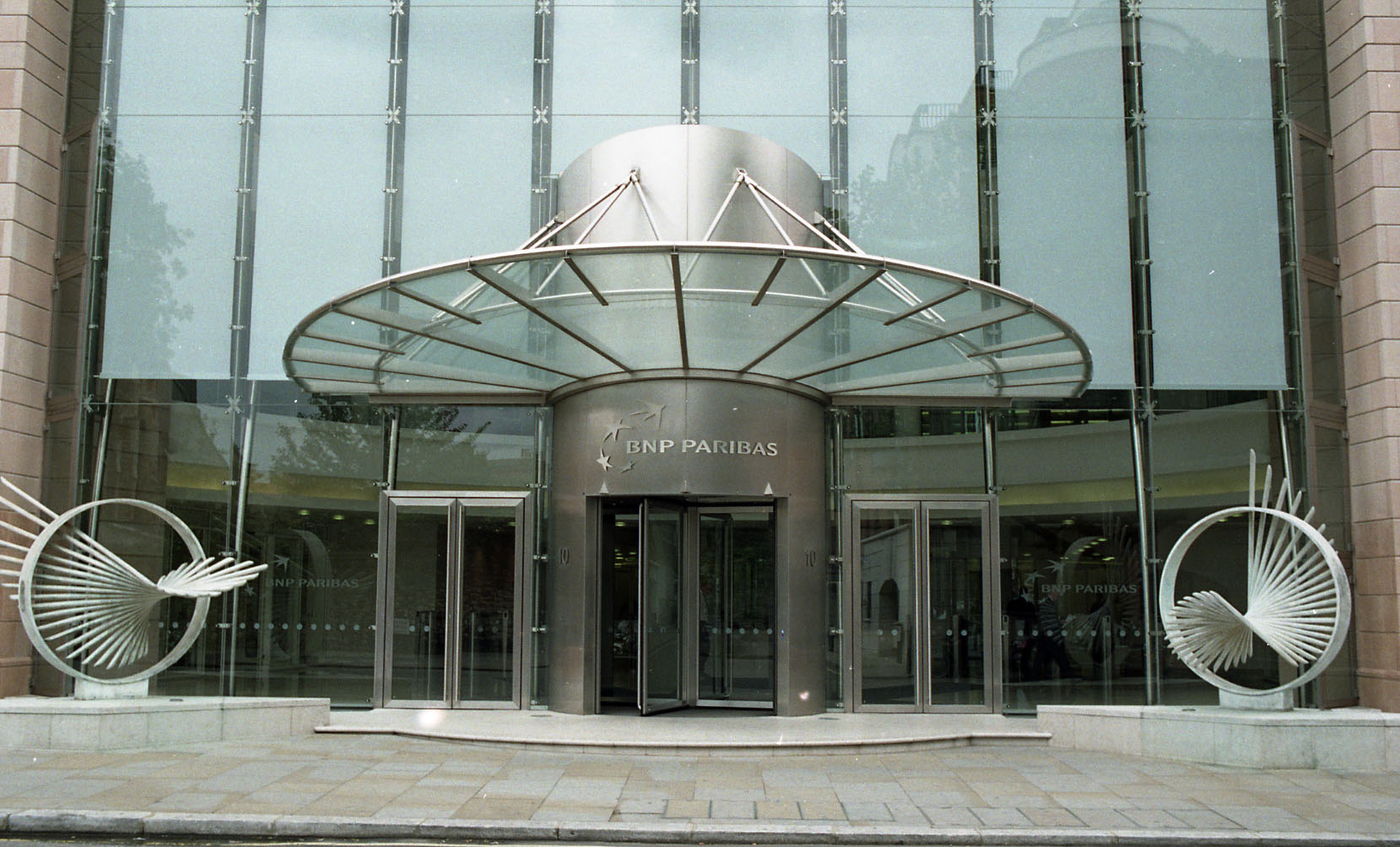 More than 40 Corps Security personnel will work across four sites in the capital - three in the City of London and one in the West End (Harewood Avenue in Marylebone).

Mike Bullock, CEO of Corps Security, said: “BNP Paribas was founded in 1848, just 11 years before Corps Security. We will be working in partnership with one of the most established names in the banking world to deliver an innovative security offering.”

BNP Paribas operates in 77 countries and is the world’s seventh largest bank by assets. It was formed by the merger of Banque Nationale de Paris and Paribas in 2000, but its history stretches back to its first foundation in 1848 as a national bank.