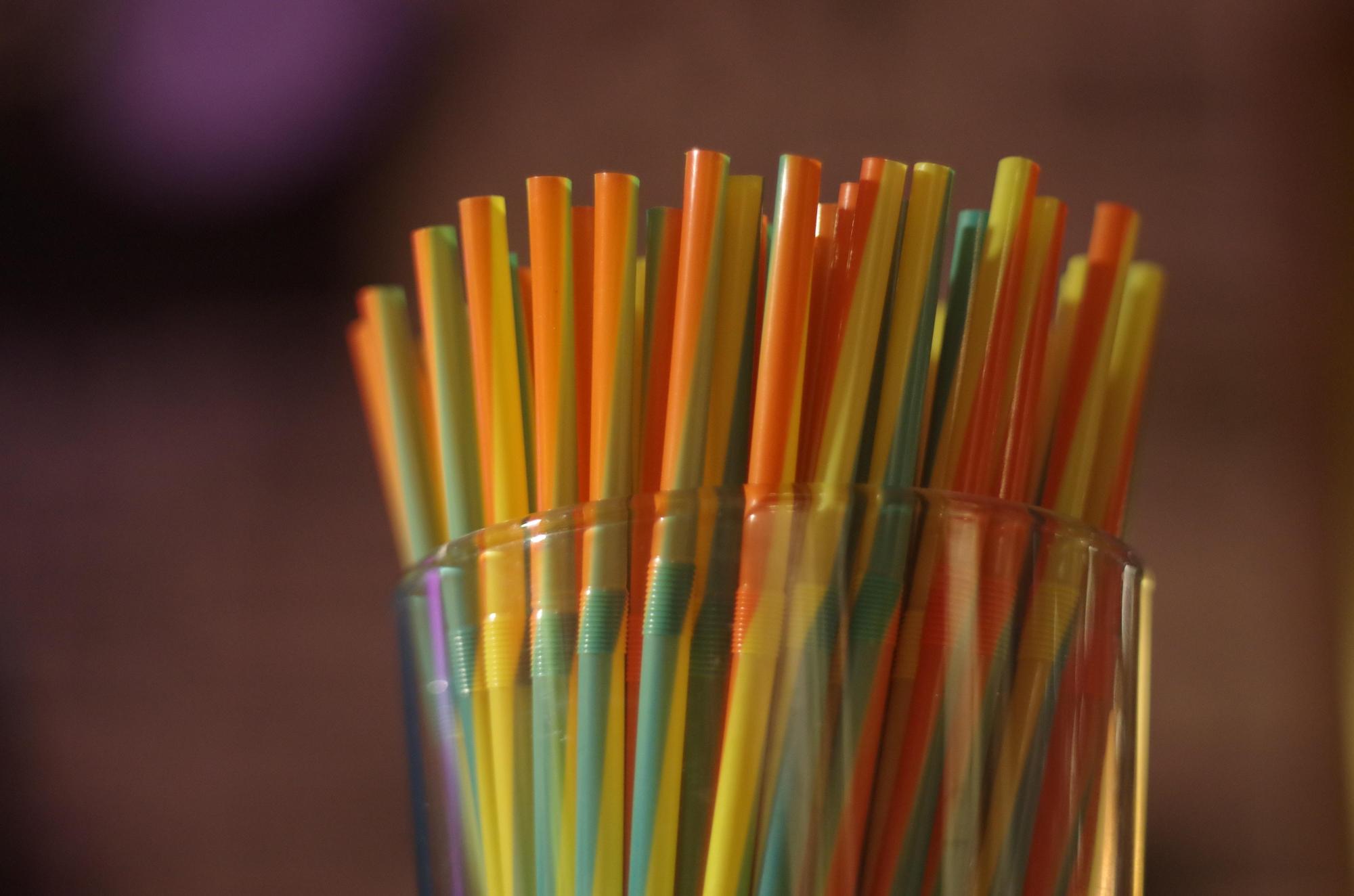 We've got an FM Digest so good you'd almost want to make a movie out of it. Mercury have taken the Almac contract; Elior are eliminating plastic straws; Tenon are joining the police; there's jets, airports and even a Crown Estates update...action, lights   Roll 'em...

Northern Ireland’s Mercury Security Management has expanded its portfolio of UK clients after being awarded a new security contract at Almac Group’s Charnwood campus in Leicestershire.

Wayne McMeekin, Health, Safety & Environmental Manager, Almac Group, said: “The safety and security of our employees and premises is paramount and it is important to us that our security operations reflect this.”

Liam Cullen, Mercury’s Regional Director UK and Ireland, said: "We continue to invest in the latest training and technology available to us. Contracts such as this prove that our investment strategy is paying off.

Elior has published a new Plastics Policy setting out a plan of action to tackle single-use plastic across the caterer’s entire operations.

Single-use plastic straws and stirrers will be banned from the 31 July 2018 and 30 September 2018 respectively. The move is expected to see annual consumption of more than 1 million plastic straws disappear from Elior sites.

Catherine Roe, chief executive of Elior UK, said: “The catering industry’s widespread use of disposable plastics – which rarely end up being recycled correctly – is of growing concern to Elior. Our new policy tackles the issue head on and lays out a 3-year plan to achieve a sharp reduction in the volume of single-use of plastics in our supply chain and operations.”

The plan also outlines measures to reduce the use of disposable cups, cutlery and food containers by expanding ‘return and reuse’ schemes. In instances where reuse isn’t practical, a range of disposable products made from plant based, compostable materials have been made available to sites.

Elior is also working with suppliers to reduce all packaging – not just packaging made from plastic.

Tenon FM (under the Elite brand), the subsidiary of Mortice Limited, the AIM listed security and facilities management company, has confirmed it has won two contracts worth a combined total of £2.25 million a year.

The two awards – Surrey & Sussex Police and BMW – come on the back of completing the £4.5m acquisition of Elite in April 2017. Elite will provide cleaning and waste services for Surrey & Sussex Police having won a joint tender for both forces. The initial contract is for three years, with the potential to extend for a further two. It is Elite and Tenon FM’s first contract win in the police forces sector in the UK and the company is now working on several additional tenders within this sector.

Elite has also secured a place on the BMW approved supplier list and won a two-year contract. Having previously worked with BMW on an ad-hoc basis this is the first long term contract it has secured. As an approved supplier, Elite (and hence Tenon FM) is now part of the global framework for BMW, it is now tendering for several opportunities with other BMW Group companies.

Tim Hancock, of Tenon FM said: “These two deals prove what a great acquisition Elite has been for our business. Already, it has given Tenon FM visibility in new sectors. What’s more, we are already talking about opportunities with the UK police services that builds on our security expertise plus, we are optimistic about our relationship with BMW in the UK and globally."

A Birmingham drainage business is expanding its footprint just four months after launching.

Jet Through Limited, which is headquartered at Birmingham Business Park, is investing heavily in four new drainage teams and vans to operate across the Midlands and south east England.

It comes as the firm aims to meet increasing demand for its specialist drainage and exterior cleaning services, which is currently averaging at 20 jobs per day from a range of commercial businesses across the hotel, restaurant, fitness and property sectors.

Priora FM (which started in existence in 1970) is based in Geneva. It handles the management of buildings, infrastructures and performs all facility management tasks for its clients, the main one of which is Geneva airport. the company also provide services for the airport of Zurich.

Engie certainly doesn't give up easily when it comes to  the airport trade, with €300 Million turnover with more than 40 airports including Changi in Singapore, Boston-Logan in the USA, Rome-Fiumicino in Italy, Paris-Charles de Gaulle and Paris Orly in France, Amsterdam Schipol in the Netherlands, Brussels-Zaventem in Belgium and Montreal Trudeau in Canada.

NG Bailey’s Facilities Services division is enjoying a successful year so far, securing a number of contracts, worth £15 million.

The contracts include the competitive renewal of The Crown Estates portfolio through BNP Paribas Real Estate which will extend its relationship with NG Bailey for another three years, as well as a 3-year contract with Japanese investment bank Nomura, which was previously held by Carillion.

“We’ve made marketing a key element of our work since taking over the Northern Isles Ferry Service contract in 2012 and work closely with all of our partners to boost tourism in a sustainable way for the island economies that we serve.

Picture: Saying goodbye to technicolour - Elior will eliminate colourful straws and other single-use plastics across its  operations.