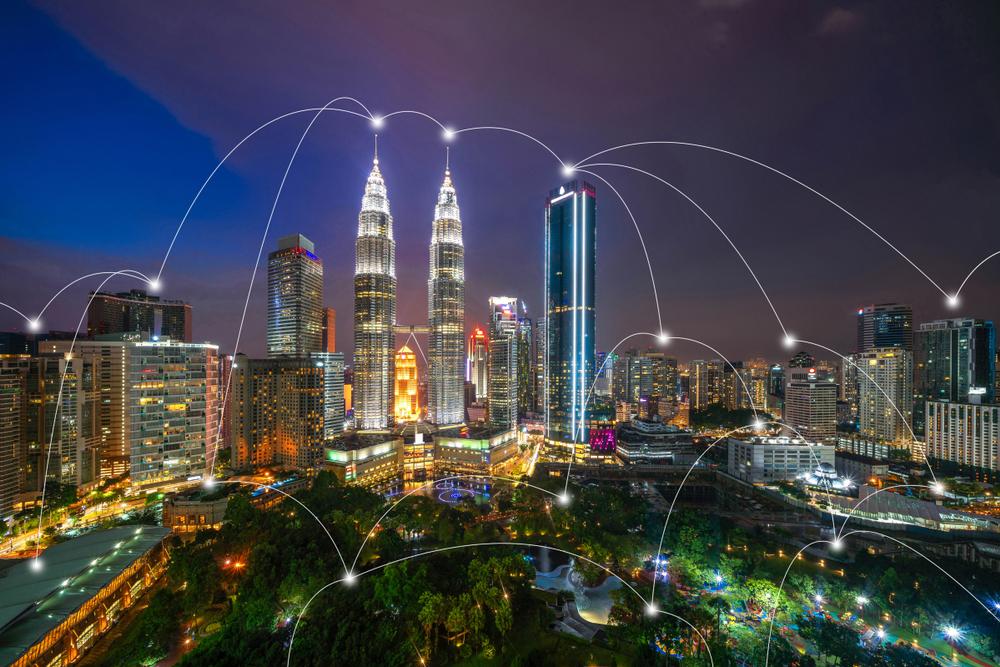 Experts and industry leaders want digital twin technology to be top of the agenda for this year's UK COP26 event.

Digital twins are being named as a potential aid towards preventing the world's current climate crisis, and many want the technology to be discussed and accelerated when global leaders meet in Glasgow, UK at the end of the month.

COP26's biggest challenge is to ensure the planet is net-zero by mid-century and to keep a global temperature of 1.5 degrees within reach. Leading nations have been asked to bring ambitious 2030 emissions reduction targets to Scotland to align with these goals.

To reach net-zero, countries need to phase out the use of coal, curtail deforestation, speed up the electric vehicle switch, decarbonise our urban environments and increase investment in renewable energy. Progress is being made, but science shows that much more must be done.

Experts have already identified cities and urban areas as the key emissions battlefield; buildings within cities worldwide are currently responsible for 70 per cent of world carbon emissions.

This combined with an acceleration of deforestation could be transformed using a global digital twin network or platform that measured, mapped, tracked, and rewarded sustainable actions.

Arnildo Schildt, former Brazilian ambassador and diplomat as well as a Harvard scholar, has been developing a new model for protecting the rainforests using carbon credits and offsets linked to an international digital twin platform.

Arnildo said: “We have been working tirelessly now for two years developing a model with governments, the UN, international banks, academics and industry partners as well as investors to harness the power of digital twin technology to simultaneously solve two massive challenges for our environment.

“We have a delegation going to COP26 and will follow this with other partnership meetings in the UK, Canada and the US straight after the Glasgow event to make this a reality.”

According to a recent report from Ernst & Young, digital twins are forecast to reduce carbon emissions by 50-100 per cent within buildings, reduce operating costs by 35 per cent and boost productivity by 20 per cent.

Due to this, some major cities are adopting digital twin technology. Chicago-based, with offices in the UK and India, Digital Twin provider Cityzenith recently launched a ‘Clean Cities - Clean Future’ international initiative, where it offers its SmartWorldOS Digital Twin platform to major polluting cities for free to track, manage, and reduce emissions.

New York and Las Vegas have recently signed up, with other major international cities expected to follow in the next few months.

"The use of digital twins to track, manage and reduce emissions within the built environment is unparalleled," said Cityzenith CEO and founder Michael Jansen "And our 'Clean Cities – Clean Future' initiative will demonstrate how building owners and cities can dramatically reduce operating costs and emissions for little or no investment."

“We have our digital twin platform so that it can work seamlessly with cities and building asset owners to drive down emissions and efficiencies as we build back better, but crucially we are able to link this to protecting our forestry and agriculture using carbon offsets or trades.”

Jansen is one of many that are pleased that Digital Twins will be a topic of conversation at this year’s COP26:

"This event can play a huge role in bringing the climate crisis into the public spotlight – COP26 must give technologies such as digital twins the opportunity to make a difference in the fight to protect the planet.”

America's climate envoy John Kerry, who earlier this year switched US government efforts back towards fighting Climate Change, believes COP26 is the last best hope for the world in protecting the planet:

"The truth is emissions are going up around the world, not down in enough countries, and key countries are pursuing policies that border on being very dangerous for everybody."

Kerry also said that if greenhouse gas emissions were not reduced enough over the next nine years, there was no chance of meeting long-term targets.

Picture: a photograph of a cityscape

You would be forgiven for not immediately thinking of Las Vegas when it comes to urban hubs of sustainability, but an ambitious efficiency project is underway in the US...

Sunamp has signed an agreement during COP26 to collaborate with distribution company Thumos to expand sales of its high energy density, high power density thermal...