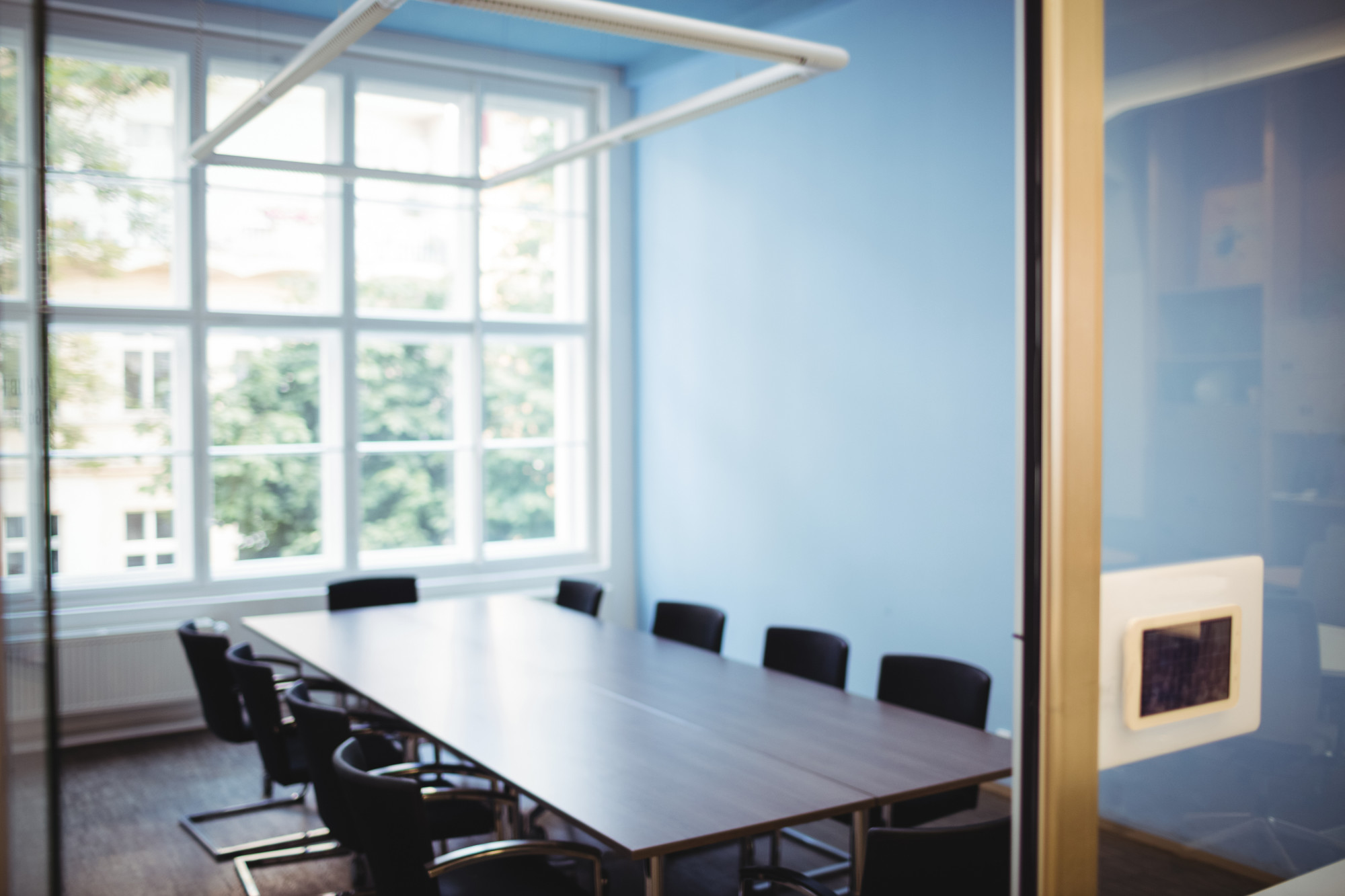 Greater awareness of performance-based building design could be the key to more energy-efficient buildings and rapid progression in the built environment’s contribution to the climate change fight, reveals a new report.

The City of Tomorrow report by climate tech firm, IES, has revealed that the industry is currently not focused enough on designing for performance, despite the introduction of new rating systems such as NABERS UK.

This is a clear shortfall as studies have found that in-use energy consumption can be five to 10 times higher than compliance calculations carried out at the design stage.

The research found that currently, targets, standards and reporting schemes mainly focus around predicted building performance and pledges, disregarding in-use performance. So far, just 1 per cent of building professionals use the new NABERS UK rating system, which specifically focuses on the in-use performance of new buildings.

Another Design for Performance approach that is critically underused in the built environment is digital twins, which allow those working in the sector to assess the design, construction and operational impact of their portfolios through virtual modelling. These digital models physics-powered models behave exactly like their real-world counterparts, so designers can see a true assessment of the building’s energy usage and identify areas for improvement.

IES’s research found that, despite being a formidable instrument for the decarbonisation of the built environment, only a third (36%) of those working in the sector use digital twins, an alarmingly low uptake. A further third of professionals (37%) are aware of the potential of the technology but have never used it, 18% are unsure and 9% have no knowledge of the role digital twins can play.

Don McLean, CEO at IES, said: “When those working in the design and operation of buildings fail to consider data-backed operational carbon emissions, they only reveal a partial picture of the environmental impact of the building. Performance design needs to become a standard across the sector as without that full picture, we don’t have the evidence to decide the best and most effective next steps.”

The low proportion of built environment professionals prioritising performance design is surprising considering the sector’s overall commitment to being greener. The City of Tomorrow report found that four in five (79 per cent) are actively working towards net zero carbon with their projects and buildings and 89 per cent deem it important for their organisation to be seen to be engaging in or leading on sustainability matters.

Don continued: “The objective now is to harness this sector-wide determination for sustainability and ensure professionals within the industry are using performance-first and data and tech-informed solutions to address built environment carbon emissions. In the case of digital twins, the awareness is largely there, the challenge is increasing understanding and usage.

“For performance design to become further embedded, so that use aligns with awareness and intent, stakeholders, from end-users and industry professionals to technology providers and government agencies need to articulate the impact of in-use emissions. By bringing this to the forefront instead of allowing a ‘design for compliance’ culture rule, we could see much more rapid decarbonisation of the built environment and a significant step forward in the overall fight against climate change.”

Picture: a photograph of an office boardroom