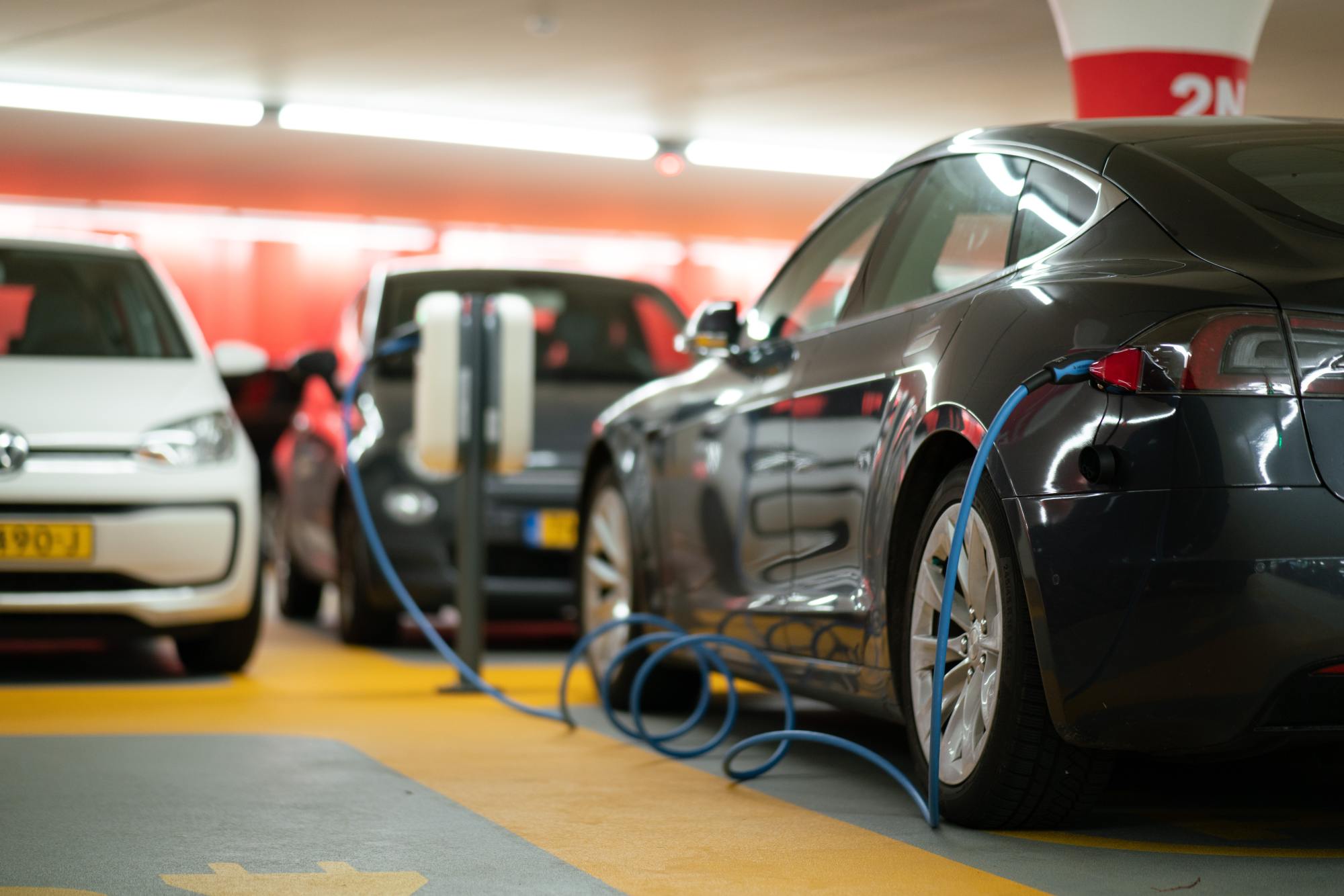 In light of the discussions held at COP26, the UK government is making commitments to aid the transition to electric cars and ease the effect of the petrol and diesel new car ban that comes into effect in 2030. They said the results of the legislation will “make it as easy as refuelling a petrol or diesel car today”, which includes the implementation of contactless payments for rapid charge points.

In September this year, the government first proposed that every new non-residential building must have one electric vehicle charge point for one in five spaces. Britain is slowly but surely making a switch to hybrid and fully electric vehicles, with about 10 per cent of cars sold in 2020 being electric, up from 2.5 per cent in 2018, but Labour notes that the infrastructure so far has proved to benefit the population disproportionately.

There are approximately 25,000 charging points, and it has been suggested the provisions would need to be multiplied tenfold to supply the demand before 2030. "London and the South East have more public car charging points than the rest of England and Wales combined,” Labour said, “yet there is nothing here to help address this.”

"Nor is there help so lower and middle income families can afford electric vehicles or the investment required to build the gigafactories we need," they added.

Four of the biggest car manufacturers did not sign one of COP26’s pivotal pledges, which would require them to sell only net-zero cars and vans by 2035. Other major players did make commitments – Jaguar and Volvo will only offer electric vehicles from 2025, and Ford will only sell electric models in Europe by 2030.

"New housing should also include secure cycle storage and access to high quality public transport, to provide real alternatives to driving and help cut congestion," said Mike Childs, Friends of the Earth's head of policy. It’s clear that not only are there other considerations to encourage the use of these installations for new builds, but other incentives and initiatives must be implemented for the majority of the UK residing in the already built environment.

Dundee City Council in Scotland features one of the most electric-powered fleets in the UK, and has encouraged businesses and individuals to switch to EV. We took a look at how their campaign and progress stood apart from the rest, and what the government can take note of to help cities in England on the way to their own targets.

Picture: a charge point in a car park.