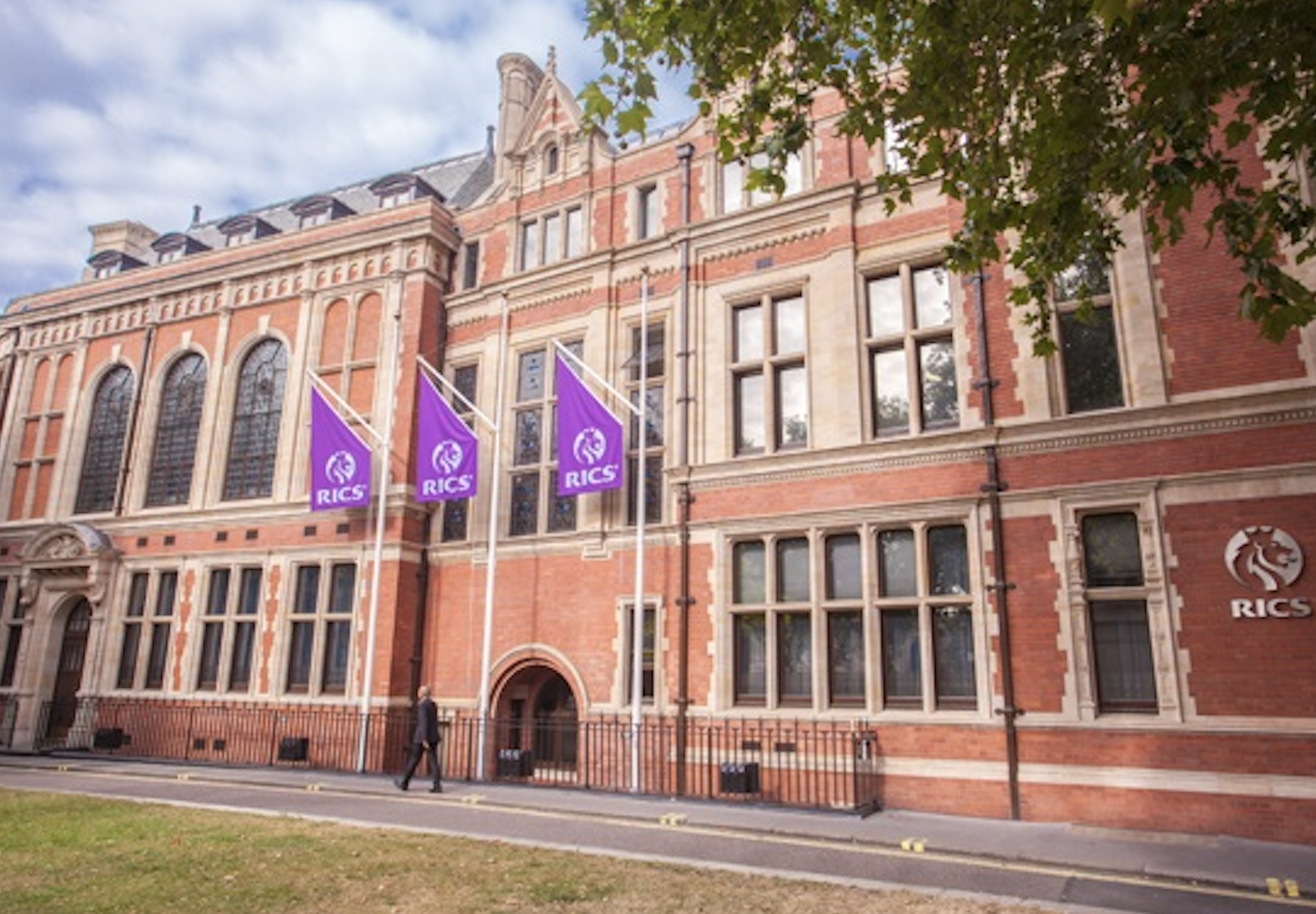 The four former RICS non-executive directors, who were found to have been wrongly dismissed, have released a statement detailing their response to a recent public apology.

The statement from Amarjit Atkar, Bruce McAra, Simon Hardwick and Steve Williams states their relief at the outcome of the independent enquiry, and RICS public apology.

It also details the "prolonged, difficult and stressful period" that resulted from the initial issues they discovered at RICS, and the ensuing process of dismissal.

The group also describes the expressions of thanks to Sean Tomkins, Chris Brooke and Kathleen Fontana from the RICS Chair on their own website as making it "difficult to accept" the apology "as a statement of genuine contrition".

"The apology from the Interim Chair of Governing Council is an important first step. It is, however, difficult to accept it as a statement of genuine contrition from those responsible when the apology appears on RICS’s own website alongside the expressions of thanks from the Chair contained in the resignation statements of Sean Tomkins, Chris Brooke and Kathleen Fontana, each of whom left office following publication of Alison Levitt QC’s report."

"The Royal Institution of Chartered Surveyors: Independent Review Statement by the four former non-executive Management Board members in response to RICS’s public apology

"We are relieved this matter has finally reached a welcome outcome for us with the publication of RICS’s formal apology. We have endured a prolonged, difficult and stressful period since the issues within RICS first came to our attention in late 2018. Our focus - both then and now - was to discharge our responsibilities to the best of our abilities and to do the right thing for the Institution we had been appointed to serve.

"The apology from the Interim Chair of Governing Council is an important first step. It is, however, difficult to accept it as a statement of genuine contrition from those responsible when the apology appears on RICS’s own website alongside the expressions of thanks from the Chair contained in the resignation statements of Sean Tomkins, Chris Brooke and Kathleen Fontana, each of whom left office following publication of Alison Levitt QC’s report.

"We fully support the Institution’s commitment to consistently embed its recently published values - including those of integrity and transparency. As part of the process of re-establishing trust and confidence, these standards should be applied to all officers, members and external advisors in relation to past conduct, as well as in the future."

Picture: a photograph of a RICS building. Image credit: RICS