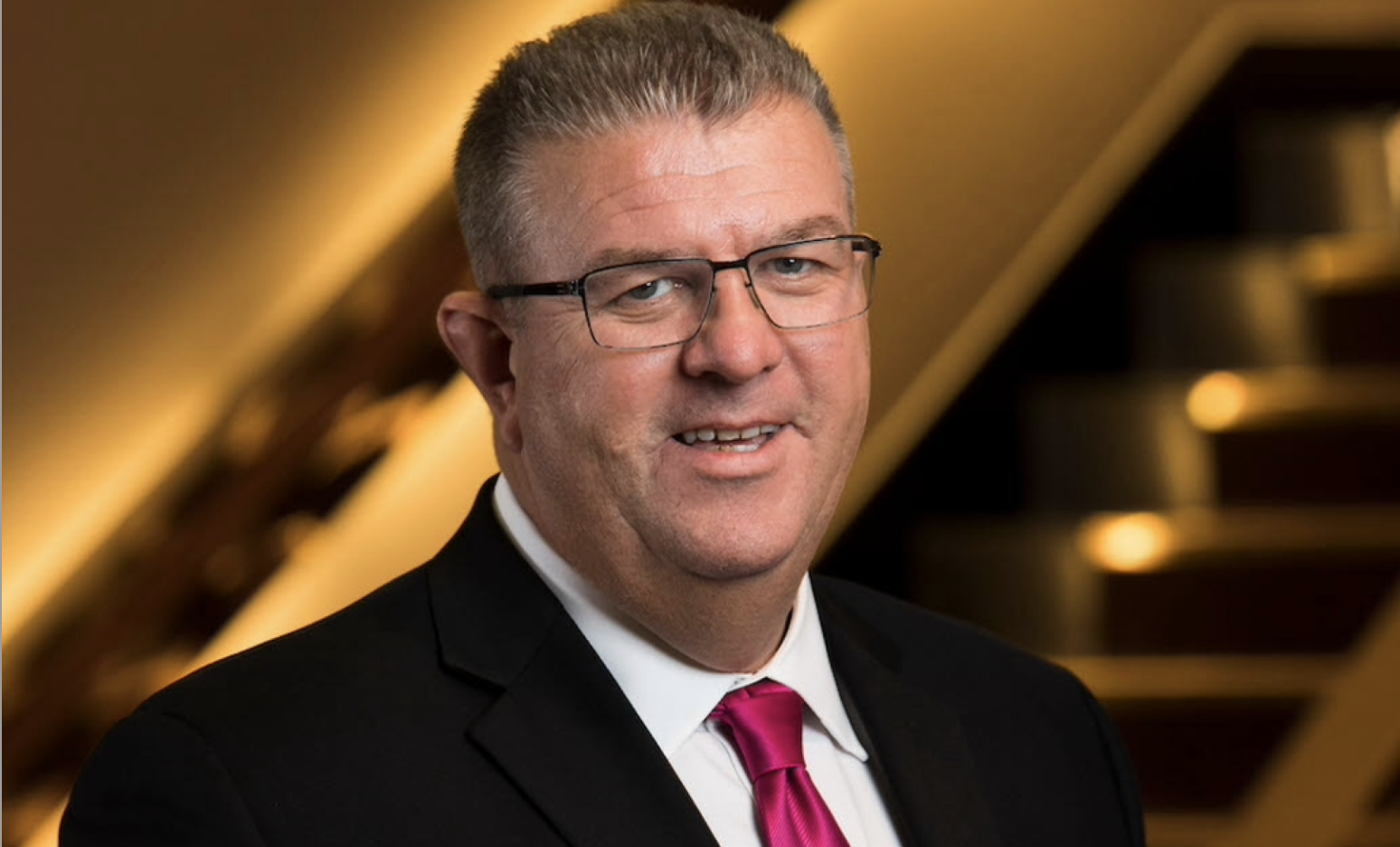 The governance architecture of RICS has been described as harbouring "an accident waiting to happen" and of burying bad news until a solution was available.

QC Alison Levitt also concluded that the four dismissed non-executive directors acted out of genuine concern of fulfilling their duties to RICS and that they deserve a public apology for their treatment.

Levitt said that RICS initial statement in reaction to the news of the scandal was "misleading" and "lacked candour", as it claimed the RICS Governing Council had been kept informed of the suppressed report throughout.

RICS' Governing Council has voted unanimously to implement all recommendations by QC Alison Levitt and has pledged to amend its culture.

CEO Sean Tompkins, President Kath Fontana, Interim Chair of Governing Council, Chris Brooke, and Chair of the Management Board, Paul Marcuse have also stood down from their posts.

Sean Tompkins noted that: "The changes which may flow from the independent governance review will take time to achieve, time I can no longer commit to after 10 years as CEO. I believe this requires longer-term leadership to support Governing Council with the critical journey of change and, as a result, I will be standing down as CEO.”

"The origins of what went wrong, lay in the governance architecture of RICS"

A Motivation to Avoid Scrutiny and Challenges

Former RICS non-executive directors Amarjit Atkar, Bruce McAra, Simon Hardwick, and Steve Williams were let go from their positions as Non-Executive Directors in November 2019, after discovering an overdraft extension had been requested using inaccurate financial forecasting and raising the alarm.

Meanwhile, a report into the financial governance of RICS was being prepared by accountant BDO, the existence of which was not reported to the RICS Governing Council until the NEDs were dismissed, and the results of which were not shared until January 2021.

BDO noted in their report that progress had been slow to achieve internal targets. QC Alison Levitt told the press that this lengthy report was suppressed and reduced to a "two-page note".

The BDO report in question will be included as an appendix to QC Levitt's findings.

Hiding Behind the Governance Structure

QC Alison Levitt, addressing the press, said that she felt the CEO and COO had hidden behind the governance structure of RICS:

"They were accustomed to not sharing that there was a problem until a solution had been sorted."

A "deep-seated resistance to challenge" was also described.

She concluded: “RICS is an organisation about which its members are passionate. Whilst those who provided evidence to me disagreed about a great many things, there was one subject which united them, namely the sense of pride they felt at being members of RICS.

"This has been a sad and depressing episode in the life of a great Institution. There is a yearning to return RICS to a position of pre-eminence in professional membership organisations. I am confident that with courage and imagination, an independent external governance review will be able to put RICS into the position of moving forward in unity in the public interest.

"My report has not made easy reading for the Governing Council of RICS, which has shown courage, leadership and a real commitment to transparency by publishing it in full. I am pleased that it is adopting all my recommendations without delay.”

Nick Maclean, elected member of RICS Governing Council and interim Chair, commented that RICS' whistleblowing process will be one of the first things to be amended in light of the report. He confirmed to ThisWeekinFM that a change of structure means this process will be outsourced to an independent company.

Picture: a photograph of Sean Tompkins.