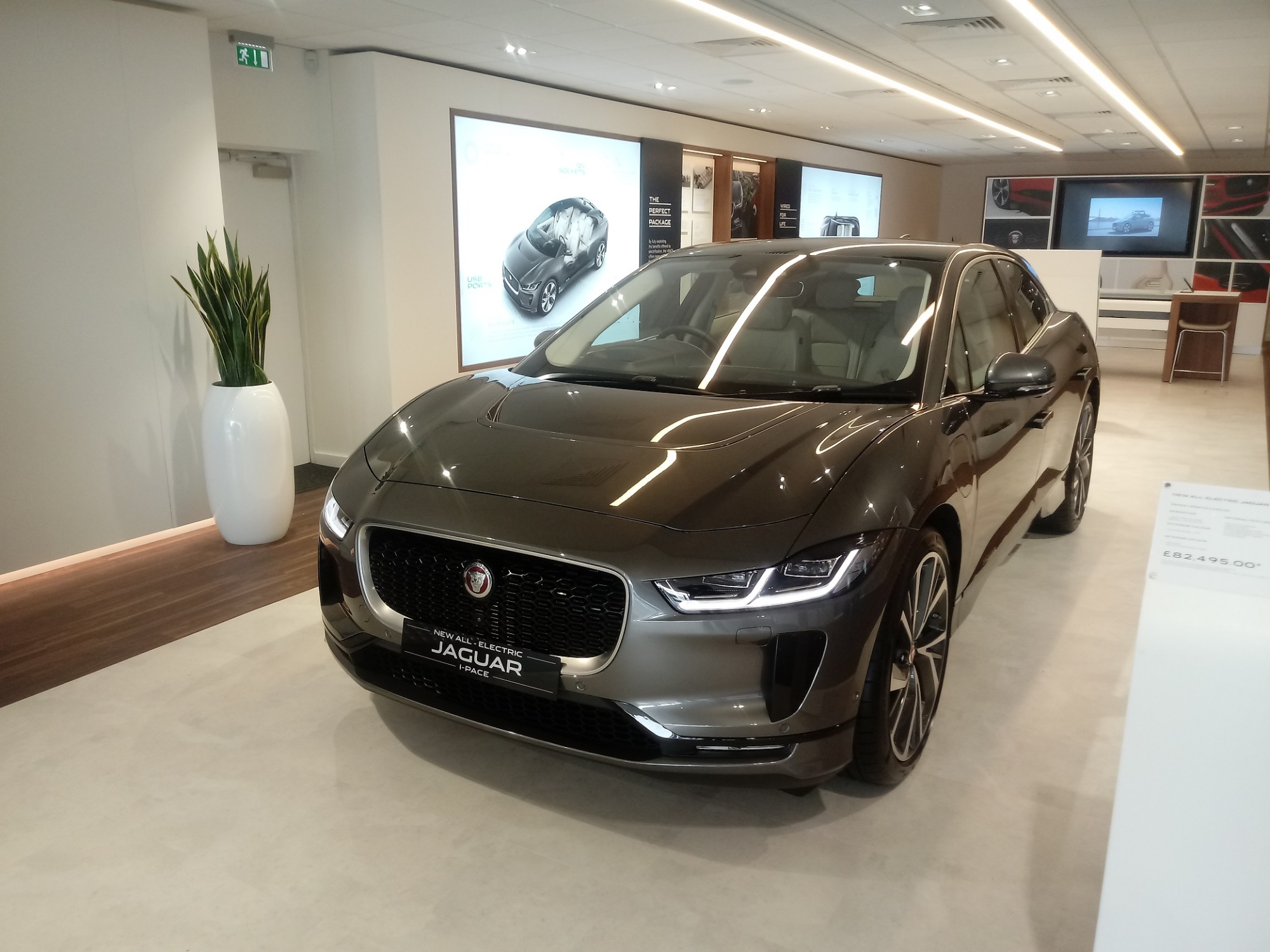 London's Mayor has created a new taskforce to expand the Capital's electric vehicle infrastructure and drive the creation of rapid charging points and thus the take-up of electric vehicles across the capital.

Encouraging more Londoners to make the switch from diesel to electric cars is vital to tackling the city’s air pollution and realising the Mayor’s ambition of London becoming a zero-emission city.

London is already leading the way in this field, with the rollout of electric buses, electric taxis and the installation of 104 rapid charging points - more than half of which are for taxis and can charge a vehicle in just 30 minutes instead of the standard eight hours.

However, the network has mostly been delivered on land or roads managed by TfL (Transport for London) which has its limitations. The Capital requires a major expansion - delivered in partnership with the private sector.

FM companies are leading the way with their installation capabilities - with clients with carparking spaces ever more keen to add rapid charging facilities (new builds that come with charging points are already delivering higher lease values).

The taskforce will comprises 16 organisations including UK Power Networks, the British Retail Consortium and the RAC Foundation. Technical workshops will be run by Transport for London over the summer and a shared Delivery Plan is expected to be published next year.

In addition to petrol stations, businesses and car parks, the participation of boroughs, who manage 95 per cent of London’s roads, will be vital. Whilst boroughs have successfully installed thousands of residential charging points, more rapid charging points are urgently needed.  The Mayor’s Office and taskforce partners will need to commit to help that happen.

Mayor Sadiq Khan said: “The Electric Vehicle Infrastructure Taskforce brings together industry, businesses and the public sector to work together to deliver electric vehicle charging infrastructure in the Capital. London’s filthy air is a public health crisis and encouraging more Londoners to switch from diesel to electric vehicles is critical in tackling it.

“We’ve received huge support for this new taskforce, showing it is not just an environment or transport issue but one that is vital to the future of our city. Organisations across all sectors are stepping up and accepting they have a part to play. This initiative will support London boroughs and ensure electric vehicle infrastructure is installed in the right places and help make our city an even better place to live.”

Christina Calderato, Transport for London's Head of Delivery Planning, said: “We are committed to making London a zero-emission city and this taskforce is an important step in achieving that. We are installing rapid charging points across London, only licensing zero emission capable taxis and by 2020 all single-decker buses will be zero emission. However, we recognise more can be done and we are working hard with boroughs and the private sector to ensure London has the infrastructure needed to become an electric city.”

The number of electric vehicles in London stands at over 10 per cent of the UK total. Alongside around 2,000 standard charge points already installed across London, at least 150 TfL funded rapid charge points are set to be in place by the end of 2018 in addition to new infrastructure in residential neighbourhoods. The Mayor would also like to see rapid charging ‘hubs’ – a group of charging points, similar to petrol stations – set up across the city.

There are currently more than 143,918 electric vehicles on UK roads. For the purposes of this indicator, the Department for Transport include all vehicles with fully electric power, and cars and vans with tail-pipe emissions below 75 g/km of CO2.

To find a map of London charging points - Click Here

Picture: A sneak preview of Jaguar's latest all electric vehicle.