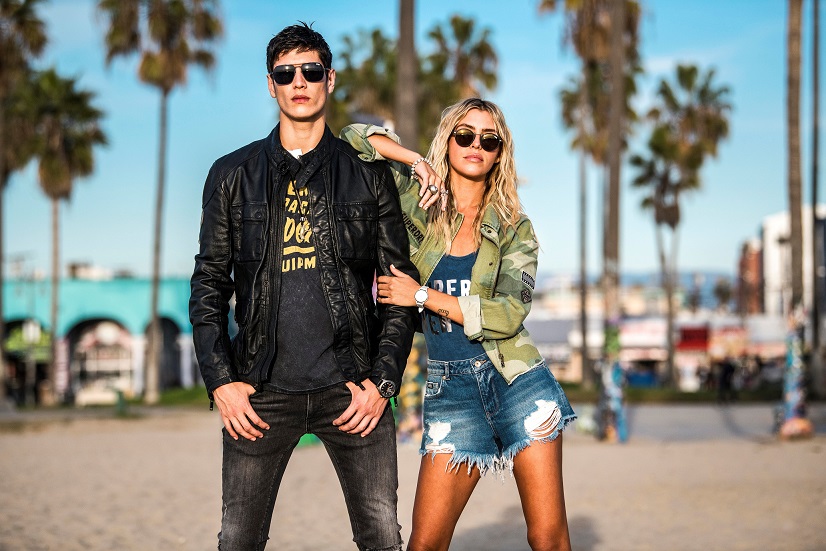 Currently seven of the 700 staff based at the retail giant’s headquarters drive plug-in hybrids (PHEVs) or electric vehicles (EV), up from just one driver in 2016.

Following the new charge point installations - which include seven 7kW and two 22kW Pod Point Solos - drivers will be able to leave their cars charging upon arrival, before returning to a fully powered up vehicle at the end of the working day. The charging is available at no cost but is for staff and visitors only and not the general public.

Superdry’s investment in EV charging is part of a wider environmental and sustainability strategy that has seen the company switch to 100 per cent renewable electricity across its global estate. The company is also using Pod Point’s Management Information System (MIS) to monitor and assess its energy use and calculate the impact on its carbon footprint.

Paul Thomas, Energy and Environment Manager at Superdry said: “EV charging fits perfectly with our environmental initiatives and it’s a win for staff too as they get to charge at no cost. It’s sure to prove popular with our existing EV drivers and will hopefully give more staff an incentive to make the transition to EVs.

“We chose Pod Point thanks to recommendations from our existing EV drivers, plus we like the look of the Pods – they’re sleek and up to date. The back of house MIS is also going to be incredibly useful for us in terms of the information it provides and how we can use this to assess any potential future rollouts.”

Along with zero carbon emissions, electric vehicles have lower maintenance costs than their petrol or diesel equivalents due to a smaller number of moving parts. There are also tax advantages, with no Benefit In Kind (BIK) rates for charging company cars, while the BIK rate for purchases of new EVs will fall to 2 per cent in 2020/2021 compared to up to 20 per cent for petrol or diesel vehicles.

Picture: Models, presumably in Superdry gear but definitely nowhere near an EV charging point...and nowhere near the UK.