FM On The Road In The Renault UK Clio Cup 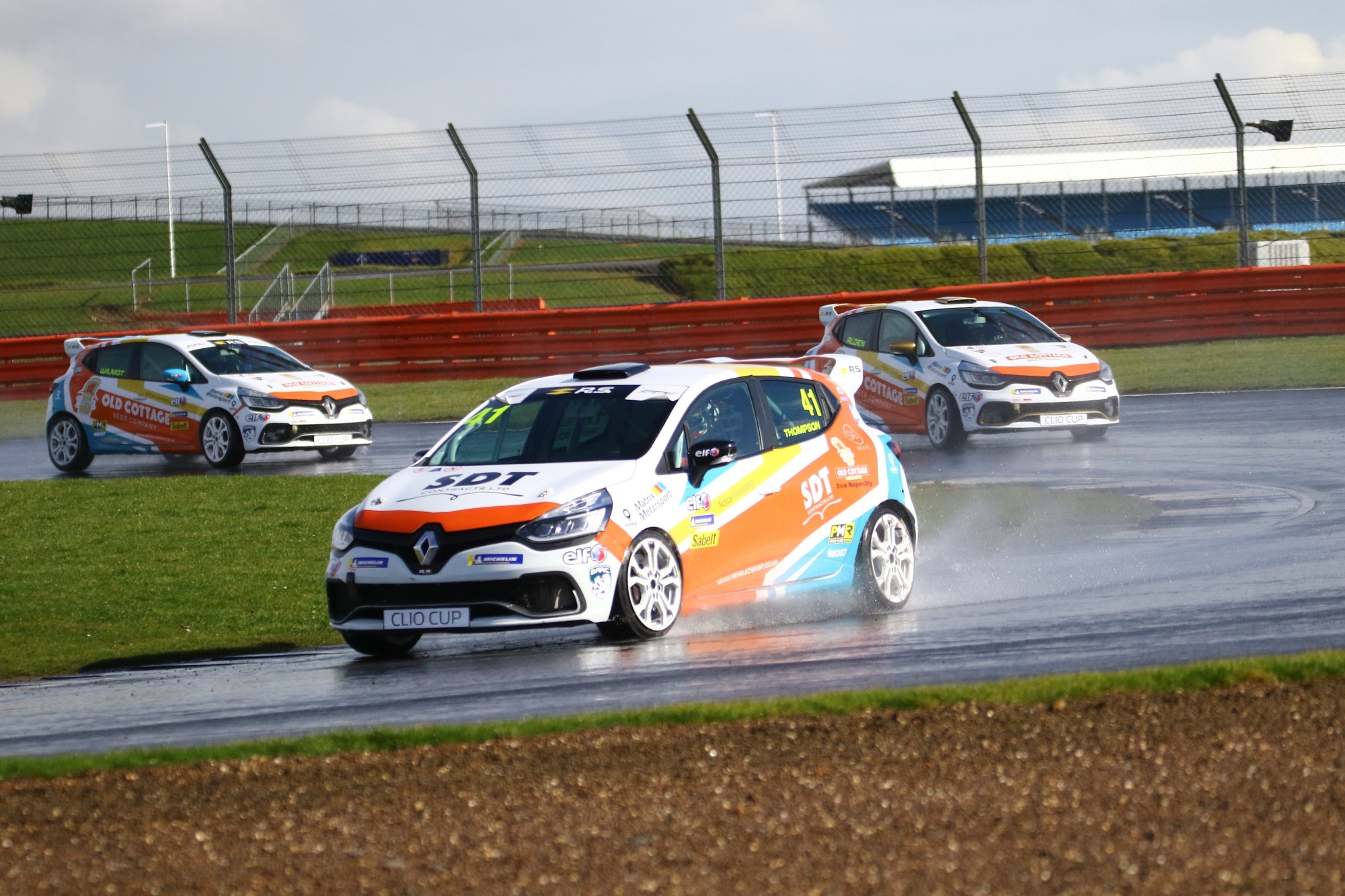 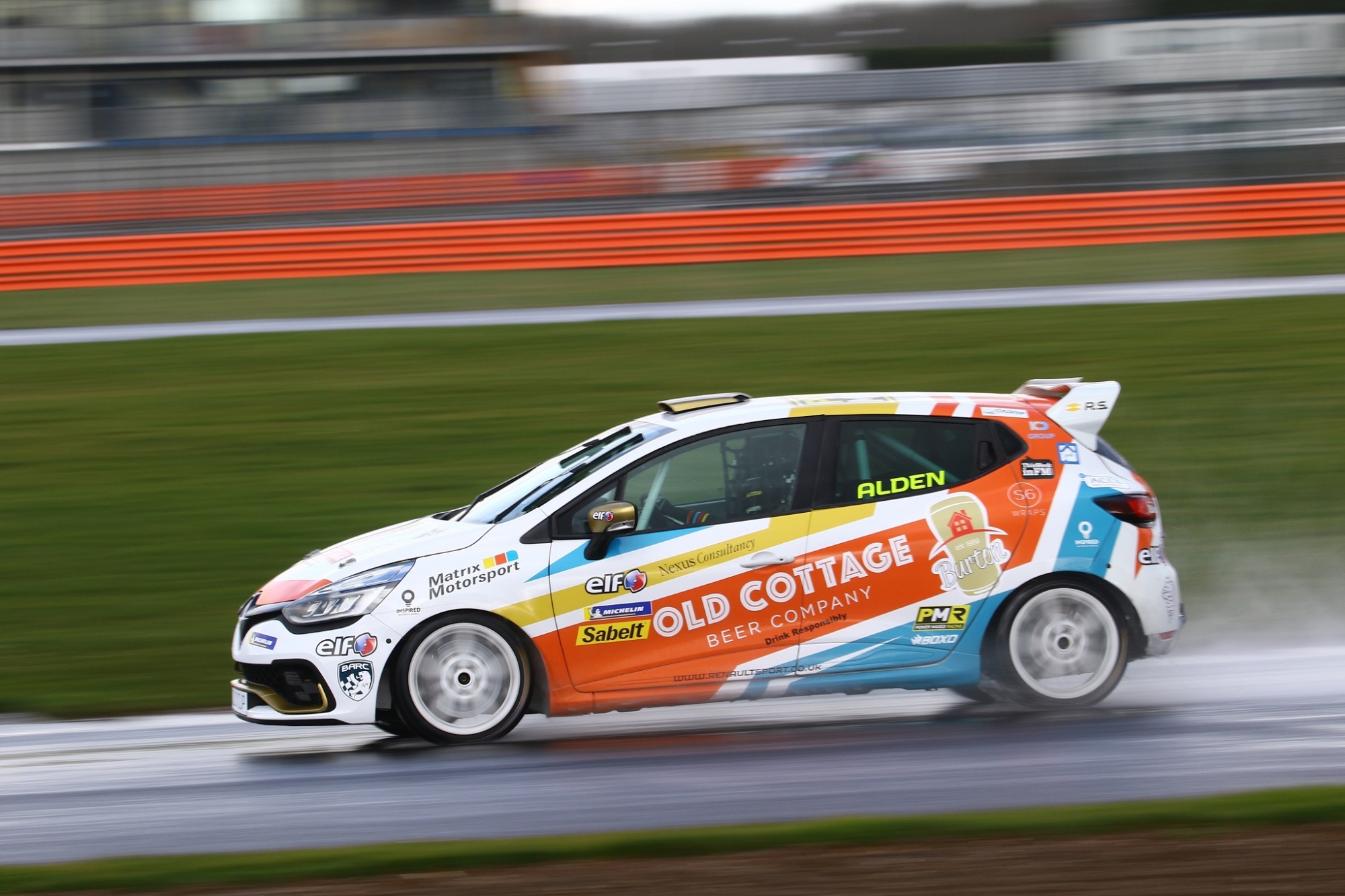 OK - not exactly fleet as you wouldn't expect to drive one of these souped-up Clios on the road but they are transporting Spie 365 Facilities Director Jeff Alden to a new era in his a life-long passion for motorsport.

This year, Alden is taking his pastime to a whole new level. ThisWeekinFM joined him for the launch of this year’s Renault UK Clio Cup at Silverstone, where Alden’s brand new race team Matrix Motorsport was unveiled to the media. The ThisWeekinFM logo and that of cabling co ACCL and Inspired Events join some other familiar name on the sides of the cars - taking FM exposure to places others simply can't hope to reach. The Clio Cup boast an eighteen race season starting in April with races appearing live on ITV.

Typical of Alden’s philosophy of ‘if you’re going to do it, do it well’, his new team already looks to be one of the most professional on the grid. But what is more impressive is that it comprises of not just one car; in fact not two or indeed three; but four cars. We understand that entering this many cars for your first season is quite an achievement and rarely seen at this level.

Up for the cup

The Renault Clio Cup is one of the UK’s longest running single-make championships, 2018 representing its 19th consecutive season. It’s also one of the most competitive too, with the racing widely regarded as some of the closest – and sometimes too close – seen anywhere on the major British circuits. Indeed the term ‘single make’ refers to the cars, which are all built to a set of strict technical regulations. This means they are all exactly the same specification and it’s therefore down to the individual team to prepare the car well and the driver to do what he does best on the track.

The Renualt Clio Cup is high profile too, the calendar following what has been the most popular form of motor racing in the country for decades, the British Touring Car Championship. Besides an attendance of up to 40,000 spectators at each round, the Clio Cup also enjoys live television coverage of every round on ITV4 and consequently, makes it a valuable platform for sponsors to promote their brands and for up-and-coming drivers to make a name for themselves.

Alden's primary goal is success and to help the team around him achieve the best possible outcome. He has therefore drafted in former BTCC front-runner Mike Epps, 18-year old hot-shot Aaron Thompson and experienced racer Andy Wilmot to head the Matrix Motorsport Charge.

“To have four cars running in our first season competing in a high-profile national championship is quite an achievement in itself,” said Alden during launch day (March 15) at Silverstone. “To see the cars and team all turned out in the Matrix Motorsport colours, makes me extremely proud. I therefore must thank everyone who has enabled us to get as far as we have after just seven months since we decided to go ahead with this ambitious project.

“It’s a very competitive championship and we know we are the new kids on the block but seeing three of our drivers in the top five times in the afternoon’s test session signals that we are going to be on the pace. It will fantastic if we can score some podium results this year and we’re now looking forward to the first two rounds at Brands Hatch on 7th & 8th April.”

2018 Calendar - Qualifying on Saturday and two races on each Sunday. Alden is planning a networking event in association with ThisWeekinFM on the Friday prior to the first event - details to follow:

Imtech, which is owned by EDF and Dalkia, has announced that it will acquire multi-technical service provider SPIE UK. Subject to regulatory approvals,  SPIE will...

TWinFM in Military to FM Podcast

Following our “Ex-Military - A Journey Into FM” event, an accompanying podcast has been recorded featuring some of the speakers and businesses in...

ThisWeekinFM has announced three speakers for the ex-military FM networking event in October. The not-for-profit event promises to connect those who have left the...

ThisWeekinFM is the Headline Media Partner of EMEX, The Energy Management Exhibition. EMEX connects all industrial and commercial energy consumers with leading...

Our guests enjoyed an unforgettable evening on the River Thames, to mark ThisWeekinFM's return to events in 2021. After a hiatus in our events due to the...

ThisWeekinFM is hosting a special rooftop networking event, to mark the return of The Facilities & Workplace Networking Club. Join us for a casual and informal...