Growing A Façade At Salisbury Square 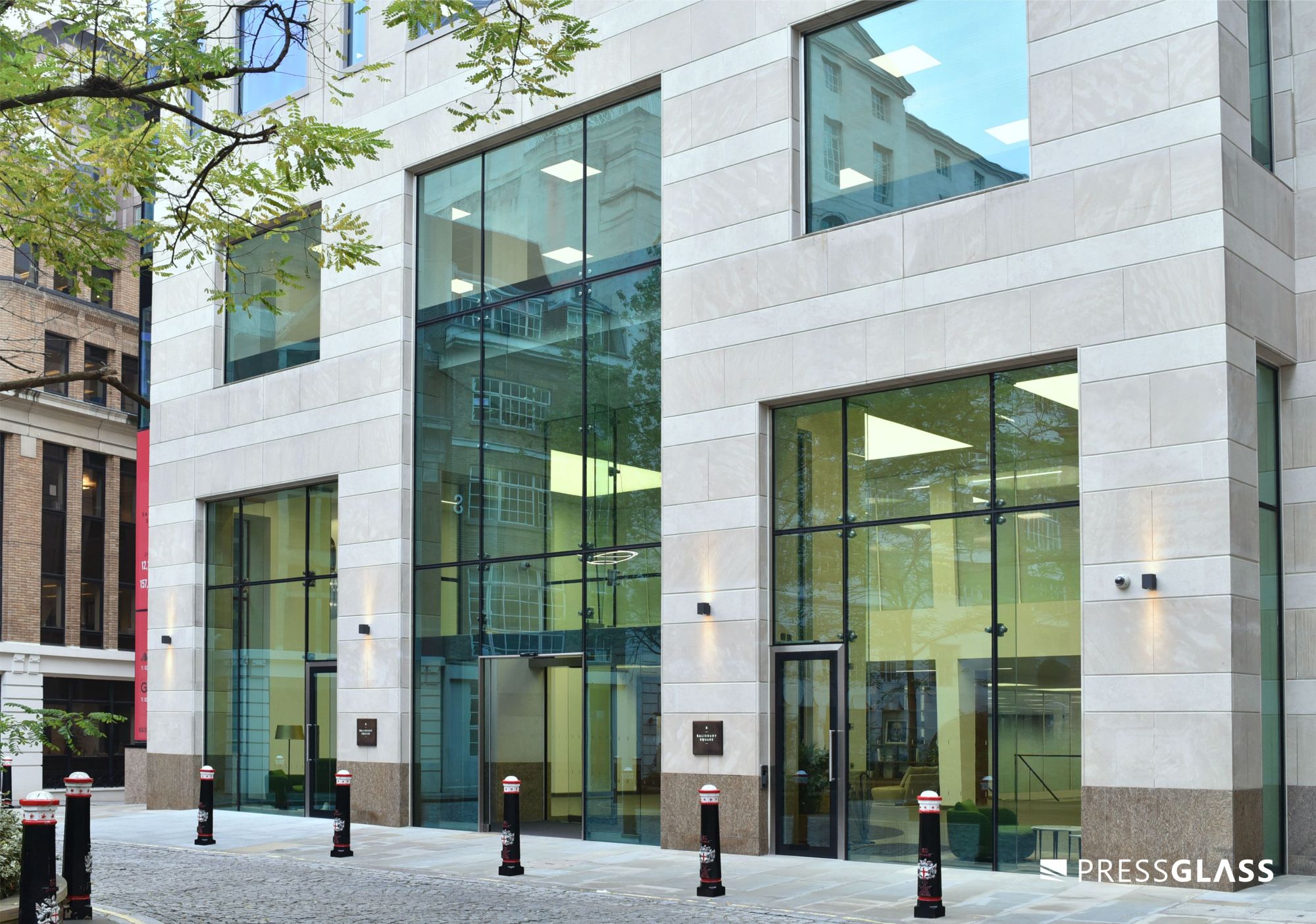 8 Salisbury Square is a modern, 10-storey office building situated in the heart of the City of London. A reorganisation of its use meant the building gained additional office space and a modernised façade with contemporary glazing.

The original structure has been reinforced and extended by approx. 3,200sq.m additional office space. The development offers over 14,000sq.m of Class A office spaces, including 6 roof terraces with views across the City. A highlight of the building is its modern, two-storey ground floor reception, with glazing reaching just under 6 metres.

To comply with the client’s request to obscure structural steelwork behind the façade, some IGUs also incorporated a high quality digital print. The IGUs and glass fins where installed using articulated stainless steel point fixings, processed and supplied as part of the IGU construction.

JLL's Helen Gough says the real estate sector generates 64% of all waste in the UK and consumes more natural resources than any other. At JLL, we acknowledge the...

A New Way At Old Admiralty