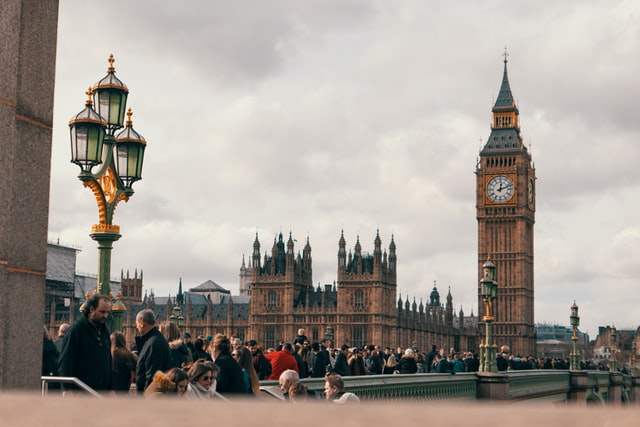 MP Andrea Leadsom has highlighted the urgency of the Houses of Parliament refurbishment by claiming that a fire similar to Notre-Dame cathedral could happen “any day.”

Speaking about the latest on the restoration and renewal of Parliament on Radio 4, Andrea Leadsom answered the question “How worried are you about that something catastrophic could happen?”

She replied: “I mean, that is the point. Look at Notre-Dame, it burned down. I mean look at the last time the Houses of Parliament we rebuilt because it burned down.

“One of the fire incidents which was, I think back in 2017, was only spotted by the 24/7 fire patrol (who by the way are the only way we keep our fire license to stay there).”

Describing this incident as “there but for the grace of god,” she continued: "It’s extraordinary, it could burn down today tomorrow any day and we’ve got to make that decision and get on with it." 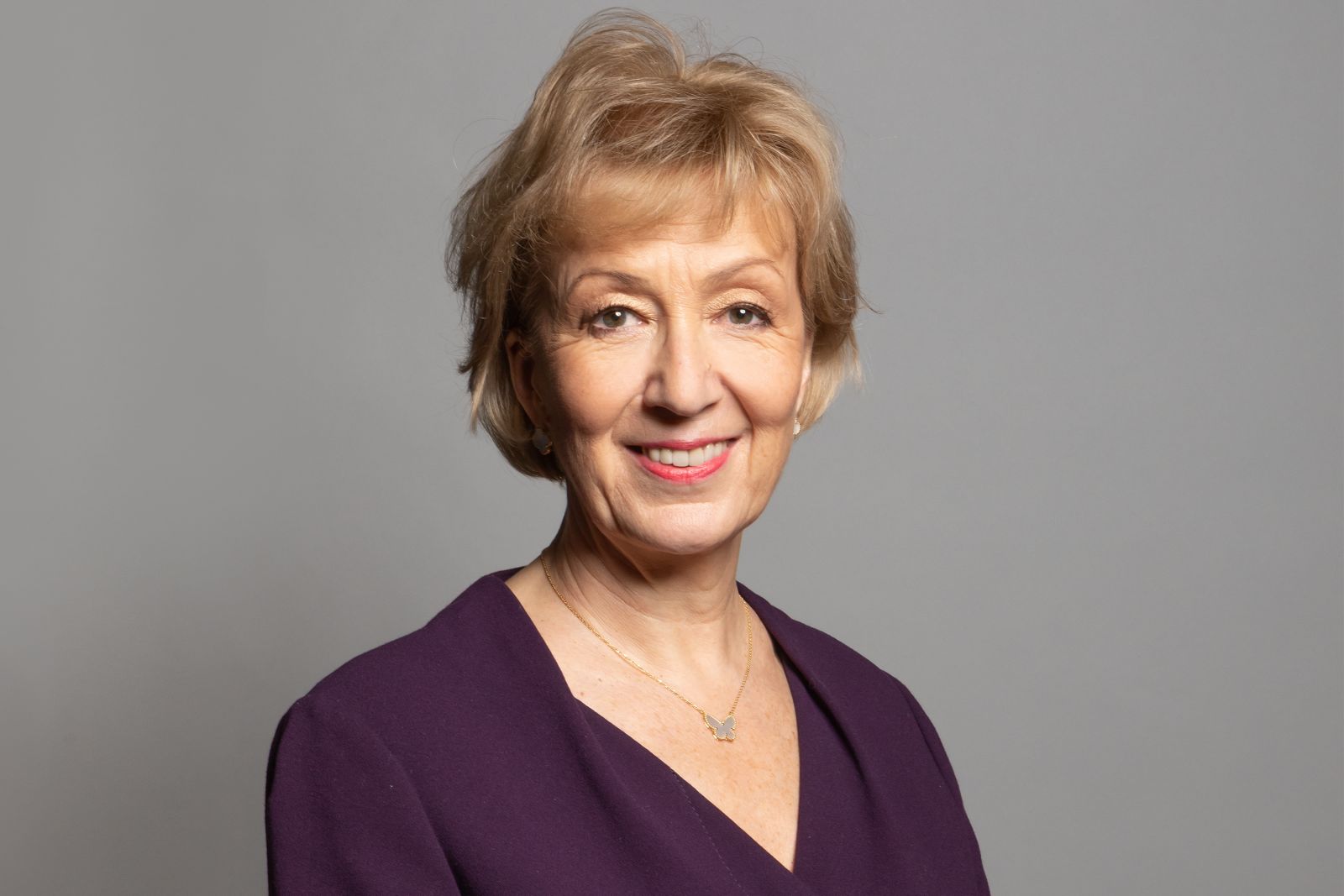 It’s extraordinary, it could burn down today tomorrow any day and we’ve got to make that decision and get on with it."

The restoration of the Grade II listed building is estimated to be a £4 billion project, spanning access improvements, removal of cabling, stonework, asbestos removal and other extensive structural work.

According to the BBC, there is also significant fire risk within the building, and a sewage ejector system installed in 1888 is still in use now.

Relocating the House of Lords

Secretary of State for Levelling Up, Housing and Communities Michael Gove recently welcome the suggestion that the House of Lords should be relocated to allow for refurbishment work to progress.

However, arguments shortly ensued regarding a suitable location. Speaking in the House of Commons, Michael Gove suggested Stoke-on-Trent, describing it as “formidable”

Plans to use the nearby Queen Elizabeth II (QEII) Conference Centre were discussed as part of a market consultation, but in a letter seen by the BBC, Michael Gove allegedly “cannot endorse” this.

Picture: a photograph of a very busy Westminster Bridge, showing lots of people walking, with the Elizabeth Tower and Houses of Parliament in the background. Image Credit: Unsplash