Hang On A Mo - Movember Charity Has A Face Lift 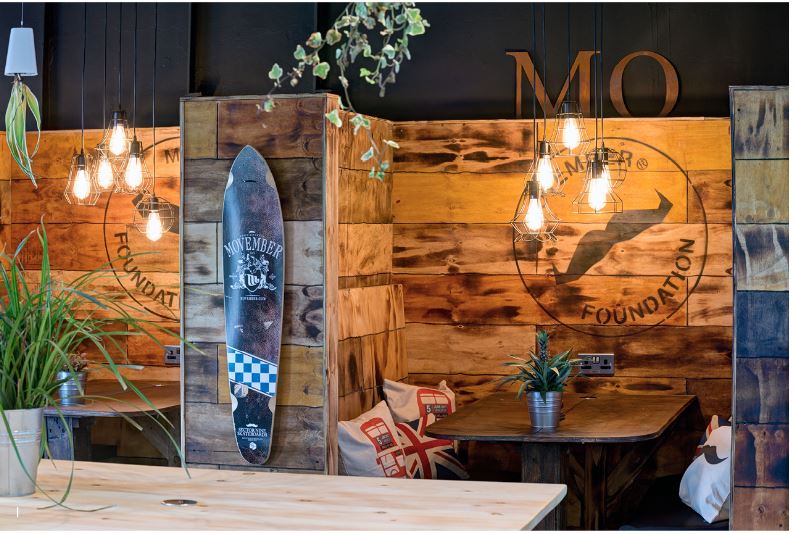 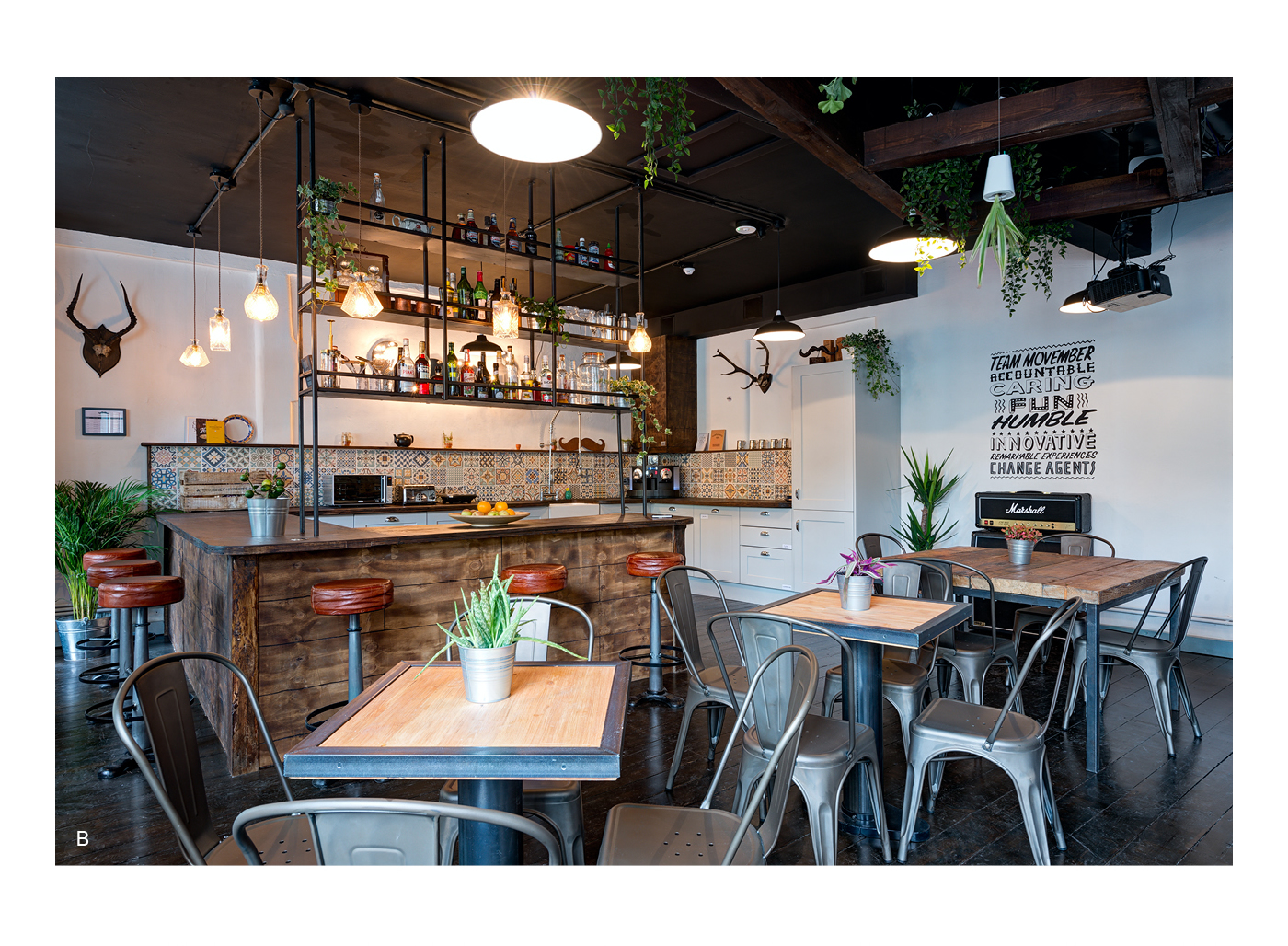 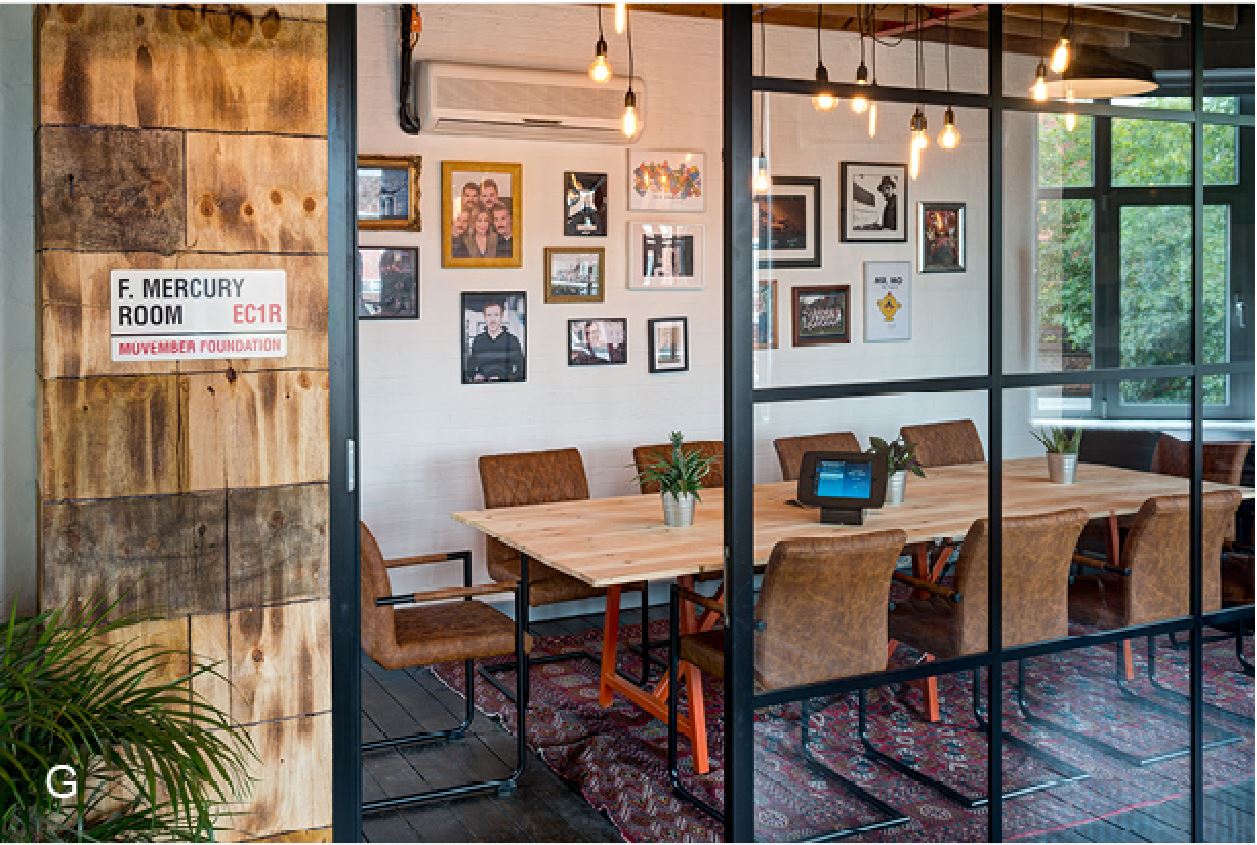 The iconic Movember charity campaign has already come into full force, delivering the message about men’s health to the masses. When looking to redesign its London head office, the Movember Foundation appointed CCWS Interiors to undertake the design and refurbishment.

Having transformed the same space back in 2016, CCWS was awarded the project for the second time running.

Located in the creative district of Farringdon, nestled amongst art galleries, eateries and bars, the 6,000sq.ft space is a hub for the Movember workforce to collaborate.

CCWS Interiors’ David Keane and Amy Elliott, were tasked to transform the open-plan office into an inspirational environment that reflected the identity of the organisation. The brief was set to upgrade the office design and create an environment that better matched the people, brand and culture behind Movember.

Providing a base for both local and visiting international teams, the newly configured office needed to easily expand and contract as required during busy campaign periods. Over a six-week period, CCWS delivered flexible workspaces, hot desks and hot-booth meeting areas to encourage collaboration and introduce both formal and flexible productivity areas.

The traditional concept of one desk/one employee was thrown out in favour of this interactive co-working model, whilst also catering to introspective work styles with semi-enclosed booths.

When looking to the interior aesthetics, the refit was characterised by industrial design elements, seen in the use of rustic wood cladding and exposed metal fixtures, alongside playful detailing throughout and the company’s signature moustache symbol displayed with pride.

When adding the final touches Keane and Elliott collaborated with the Movember team to introduce some famous moustache owners to the office décor - so it is not uncommon to her employees asking: "Fancy a catch up in the Chaplin, Mercury or Einstein room?"

Movember is a not-for-profit organisation which addresses some of the biggest health issues faced by men - prostate cancer, testicular cancer, mental health and suicide prevention. In 15 years, the company has funded more than 1,200 men’s health projects around the world. By 2030, its mission is to reduce the number of men dying prematurely by 25%.

Picture: Movember's offices have been refurbished to offer flexibility to the charity's own staff.

JLL has been appointed by Standard Chartered Bank to provide real estate solutions to support the bank’s workforce transformation and net-zero carbon...

Let's take a look at the latest new appointments and promotions this month, in the facilities and workplace management...