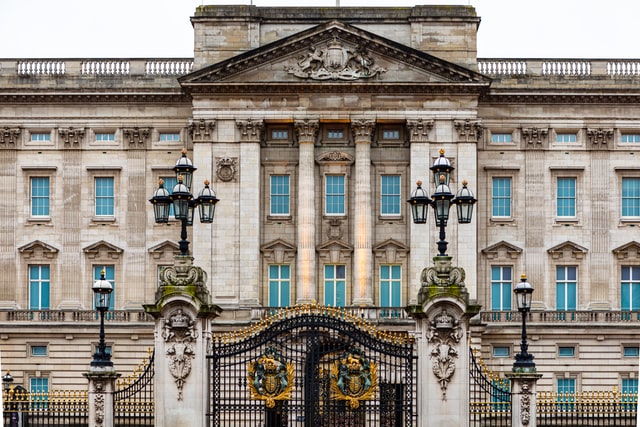 This month’s high performing buildings roundup looks at the Crown palace property portfolio in and around London, as we gear up to celebrate the Queen’s Platinum Jubilee.

The Queen’s main residence was first built in 1706 at a cost of £7,000. According to figures from GetAgent.co.uk Adjusted for inflation, this equates to an estimated contemporary sum of £1.8 million. Today, the property is estimated to have a market value of £3.7 billion.

Buckingham Palace is midway through a ten-year overhaul of the building’s essential services. The Palace's electrical cabling, plumbing and heating have not been updated since the 1950s.

The boilers, all over 30 years old,  are being replaced by a new energy centre, which is anticipated to make carbon emission savings of 300 tonnes per year.

Some of the companies working on the project are:

Today, Kensington Palace is the official home of the Duke and Duchess of Cambridge, William and Kate, but it was originally built in 1605 by Sir George Coppin. It was, at this time, a mansion rather than a palace until, in 1689, Queen Mary and William III bought it for £20,000. In today’s money, this is around £5.4 million.

Today, the palace is estimated to be worth £465 million, marking a price increase of 8,495 per cent.

Hampton Court Palace was King Henry VIII’s favourite residence. It was built in 1514 for 200,000 crowns, a form of currency introduced by the King himself. Adjusting for inflation, this is equivalent to a modern value of £57.6 million.

Today, GetAgent.co.uk estimates that the palace is worth £1 billion, a price increase of 1,635 per cent since its construction. 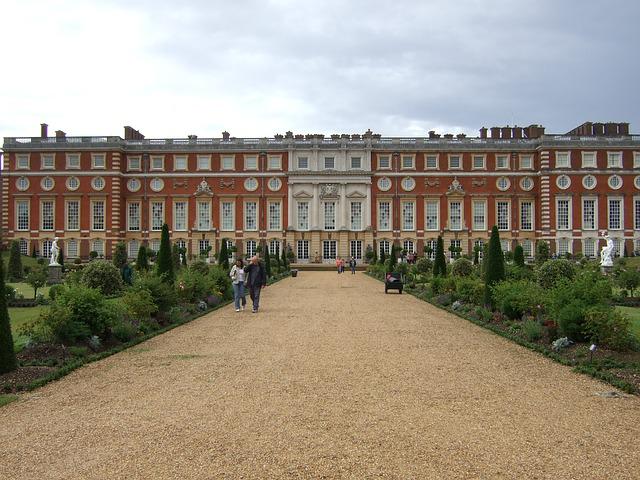 The site of Windsor Castle was originally a military base developed in 1086. It was Edward III, in approximately 1350, who transformed it from a fort into a Gothic palace, a transformation that cost around £50,000, the equivalent of £60.7 million in today’s money.

A major fire in 1992 meant that nine principal rooms and over 100 other rooms over an area of 9,000 square metres were damaged or destroyed, approximately one-fifth of the castle area.

The next five years were spent restoring Windsor Castle, resulting in what’s known as the greatest historic building project to have been undertaken in this country in the 20th century.

The restoration was completed six months ahead of schedule in 1997 at a cost of £37 million. 70 per cent of the necessary revenue was raised from opening Buckingham Palace's State Rooms to visitors in August and September.

Picture: a photograph of the exterior front of Buckingham Palace. Image Credit: Unsplash