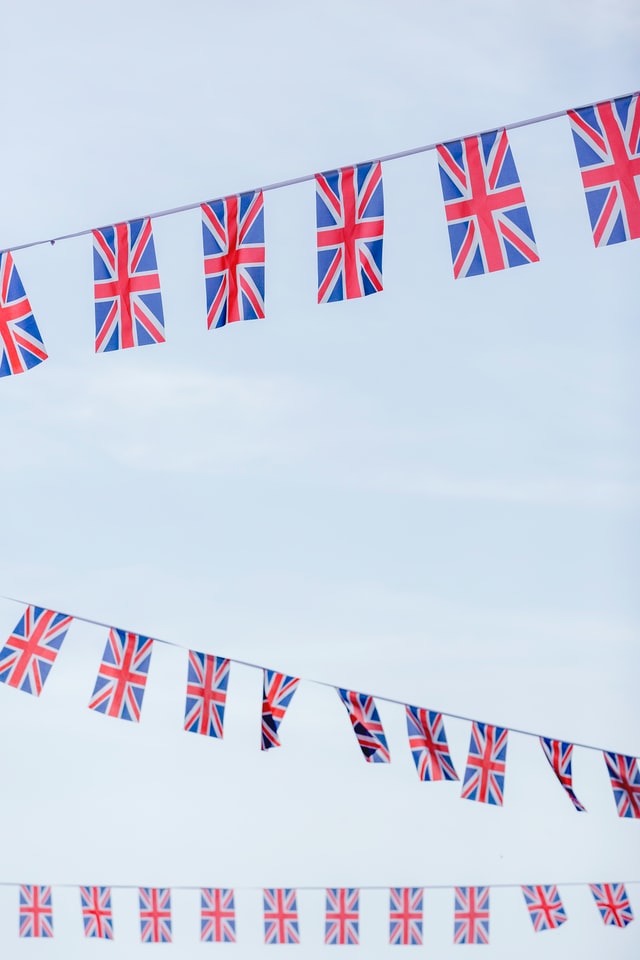 Here’s your guide to the major Jubilee events happening in central London, how you can watch them and the latest London travel advice.

Although the Queen's actual birthday is on 21 April, the Trooping the Colour ceremony remains the single national celebration of The Sovereign's official birthday.

Up to 1,450 soldiers of the Household Division and The King’s Troop Royal Horse Artillery, along with up to 400 musicians from the Massed Bands. 200 soldiers from the 1st Battalion Coldstream Guards will line The Mall.

The parade will be broadcast live on the BBC and members of the public can watch from the stands on Horse Guards Parade by applying for tickets through a ballot.

Alternatively, you can watch from The Mall or on the edge of St James’s Park overlooking Horse Guards from 9.00 am.

The Parade begins at Horse Guards at 10.00 am and will finish by 12.25 pm. The fly-past by the Royal Air Force takes place at 1.00 pm and can be watched from The Mall.

Although this event is not open to the public, the area around St Paul’s Underground Station may be busier than usual on the morning of Friday 3 June.

A historic Service of Thanksgiving for The Queen’s reign will be held at St Paul's Cathedral at 11.30 am.

Live coverage will be broadcast live on BBC One.

At this event, 10,000 ticket holders will gather at Buckingham Palace to watch highlights from global music stars with a full, live orchestra.

The ticket ballot to this concert has now closed, although it will be broadcast live on BBC One, BBC iPlayer and supported across the entire BBC network.

Transport for London suggests that Saturday night, following the end of the BBC concert, will be one of the busiest times across the network.

Interchange at Bond Street, King’s Cross St Pancras and Green Park will all be much busier than usual.

The Queen’s Platinum Jubilee Pageant will take place on Sunday 5th June 2022 and will tell the story of her reign in four parts.

The Platinum Jubilee Pageant will take place from 2.30 pm to 5.00 pm, and will start on Whitehall, turn under Admiralty Arch and then process up the Mall before finishing outside Buckingham Palace around Queen Victoria Memorial.

You can also view the pageant on BBC One, Sky and ITV (in the UK) on Sunday 5th June.

For the most up-to-date travel information, visit https://tfl.gov.uk/status-updates/major-works-and-events/the-queen-s-platinum-jubilee-celebrations